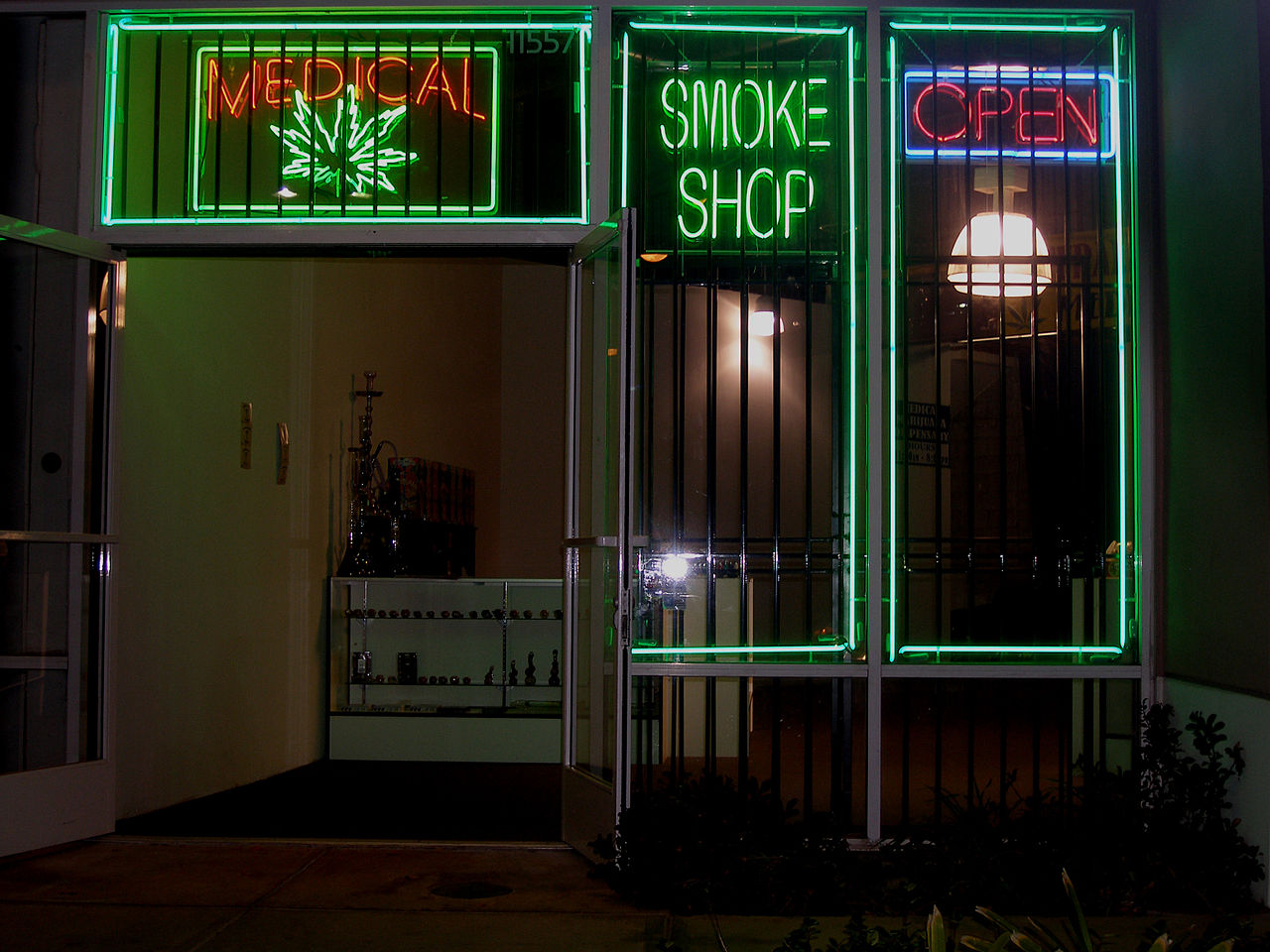 Los Angeles to shut down water and power to unlicenced dispensaries

Using pot on the Boardwalk is illegal. Think anyone cares?

The City of Los Angeles cares. Even if nobody is going to come get you for noodling a little weed on Venice Beach, people who deal in cash money want to know where your reefer comes from.

When it comes to the marijuana trade, you’ll notice that not very many people don’t want to tell you their full name. That’s probably excusable considering that you’re dealing with a product whose very possession was likely to bring personal dishonor, and maybe even a fine and a misdemeanor conviction, in the Bad Old Days.

Chris at Green Goddess on Main Street just off the Venice Boardwalk keeps his personal information to himself. But that doesn’t mean he is ashamed of working in one of the Westside’s biggest legal marijuana operations.

He just wants a lot of the other pot shops to dry up and disappear.

In July, the Los Angeles Department of Water and Power is going to have the legal duty to shut off water and electricity to an estimated 150-plus marijuana dispensaries operating in Los Angeles — operating without a license. The idea is to put them out of business.

“It’s about time,” Chris said, who sits by the entrance of the Green Goddess, a legitimate medicinal/recreational pot dispensary in Venice. The sign outside says plainly, “Peace, Love and Flower Power.” Peace as in mellow, laid back and comfortably stoned. Not illegal.

“We’ve been in business since the beginning, one of the first 134 licensed pot dealerships operating under Proposition T,” which legalized marijuana for medical use in California in 2006.

Green Goddess has to compete with shops that don’t supply the City the niceties that come with legal, regulated operation, mainly a 15 percent tax on marijuana sales, along with whatever sales tax is involved.

As you have probably seen, on billboards, t-shirts, banners, bumper stickers and everywhere else, pot is legal for medicinal as well as recreational use. The difference between the two involves a doctor’s prescription and a difference in sale price for the leaves in question.

Beginning in July, Los Angeles is fighting back. In February, the City Council directed the City Attorney to draft an ordinance aimed at getting unlicensed sellers out of the shops and out of business.

The idea is this: As of July, City inspectors are going to go around and shut down the water and electricity at shops that don’t have the proper paperwork that allows them to sell marijuana.

It makes sense. Licensed marijuana, for recreational use anyway, is subject to a 15 percent tax, on top of what you pay in sales tax. The guy who has a van on Venice Blvd. doesn’t.

Doc, who has enough money to just operate as he pleases, notes that a lot of pot shops are just going to do what weed-vendors have been doing all over the state.

They’re just going to mellow out. Watch and wait while their head shops get shut down. Then they’ll move their operation to another location a few doors down and reopen, again without having to pay taxes.

The Department of Water and Power has sent around notifications that it plans to move in on unlicensed pot operations as soon as the City Department of Cannabis Regulation gives the word.

“Couldn’t happen soon enough,” Chris said, who notes that his shop, Green Goddess, has been operating legally since the dawn of medical marijuana in California back in 2006.

The shop collects taxes on its fine selection of pot and paraphernalia, and even regular smokers supplies. And it employs two guards. The guy operating on his own on the street most likely has no guards. And certainly no license, and certainly no legal recourse if he or she gets robbed, or busted.

Marijuana laws in California are pretty laid back. Getting busted for illegal sales isn’t likely to get you a draconian sentence from a judge, as it would in the Bad Old Days. So there’s not a whole lot of incentive involved in getting weed sellers to pony up.

So it’s no wonder that legal weed is abounding in the pockets and handbags of ordinary, and not so ordinary people, in Venice and environs.

What’s worrying the City is this: The Los Angeles Police Department said that as of November 9, 2018, 143 search warrants were served on unlicensed marijuana businesses.

There were 435 arrests. The LAPD grabbed an estimated $600,000 in money and 34,852 pounds of cannabis. And the police also seized 67 illegal firearms. This is one of the reasons the City is looking so hard at cutting back on cannabis sales that aren’t strictly regulated.

That’s probably the reason for the guards at Green Goddess. People who deal in drugs, even little drugs like marijuana, sometimes have guns.

Hell, when it comes down to serious drugs – drugs other than marijuana — they OFTEN have guns.

The City wants to sever the connection between pot buyers and serious, gun-toting, drug dealers. Hence, the legalization and regulation of pot businesses.

The idea is to get the weed out of the hands of bad guys and into licensed shops where it can be regulated. At a 15 percent-plus surcharge.

“Close down one of these places,” Doc told me, “They’ll just open up somewhere else. Like weeds.”

Marijuana has been legal for recreational use in California since Jan. 1, though the law didn’t come into effect until Jan. 21 in Los Angeles. It could be dispensed under medical prescription since 2006. It has been in use for a lot longer.

And as long as there’s a market, weed will be for sale, somewhere.

If you want pasta but are cutting down on carbohydrates, Spaghetti Squash might be the perfect solution to achieve your...