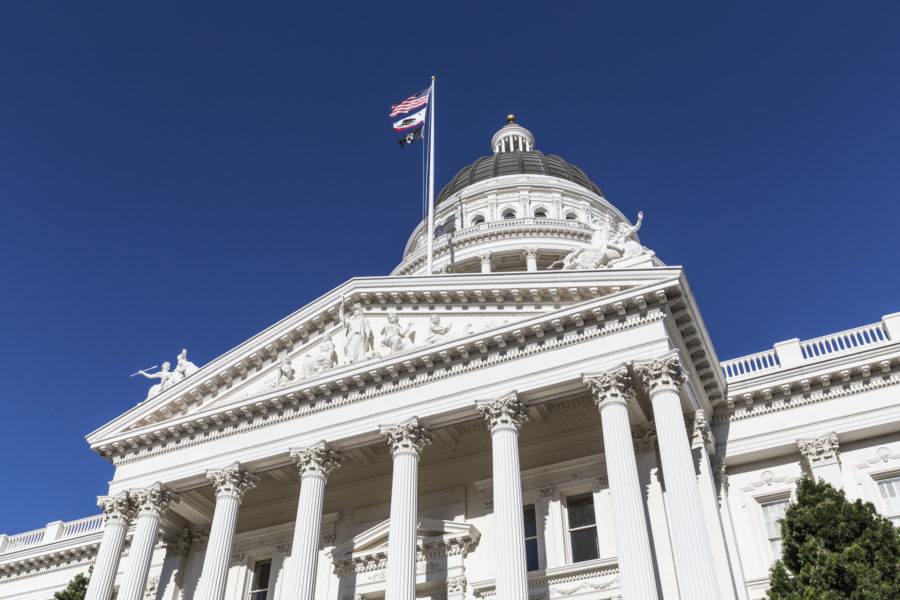 2019 has finally come around, and with it, many new laws signed by former Governor Jerry Brown who left office on January 7. Here are some of the laws that will likely affect the Westside of Los Angeles.

1. AB 2938: allows for smoother integration of the City’s Breeze bikes with the bike-share programs of neighboring cities, further encouraging active transportation in the region, decreasing vehicle trips and helping to reduce GHG emissions.

2. AB 2989: sponsored by Bird Scooters, this law makes it so adults will be able to ride electric scooters without a helmet on city streets. AB 2989 also raises the speed limit for scooters on streets from 25 mph to 35 mph.

3. SB 100: signed into law by Governor Brown, establishes the 100 percent Clean Energy Act which increases the Renewable Portfolio Standard to 60 percent by 2030 and sets the state on track to meet its goal of 100 percent clean energy by December 31, 2045.

4. SB 1045: establishes a new category of conservatorship for a person who is chronically homeless and incapable of caring for their own health and well-being due to a serious mental illness and substance use disorder, as evidenced by high-frequency emergency department use, jail detention, or frequent detention for evaluation and involuntary treatment.

5. SB 1046: requires Californians found guilty of driving under the influence to temporarily install breathalyzers in their vehicles to get their driver’s licenses back.The bill takes effect Jan. 1, 2019.

6. SB 946: signed into law by Governor Brown, SB 946 decriminalizes street vending and prohibits a municipality from prohibiting or regulating vending without the adoption of a local licensing program.

7. AB 626: allows cities and counties to authorize and regulate the sale of home-made foods. The bill takes effect Jan. 1, 2019.

8. AB 2103: requires gun owners with a concealed carry license to undergo a minimum of eight hours of training, and demonstrate proficiency and safety on the shooting range. Before, concealed carry permit applicants could get their permit without ever having fired a gun.

9. AB 1793: This bill gives the Department of Justice until July 1, 2019, to review the state’s marijuana-related conviction records and identify cases that are eligible for a recall or dismissal of sentence.

10. SB 1421: Some police officer personnel records and investigations that law enforcement agencies make into their officers are now public record. This law, which is retroactive, applies to situations in which an officer discharges their gun, seriously injures a person, or is found to committed a sexual assault or perjury.

Another thing worth noting is that the 2018-2019 State Budget, signed by Brown in June of 2018, provided more than $600 million in new funding to local governments to address homelessness. The funding is to be focused on planning, prevention and emergency aid.