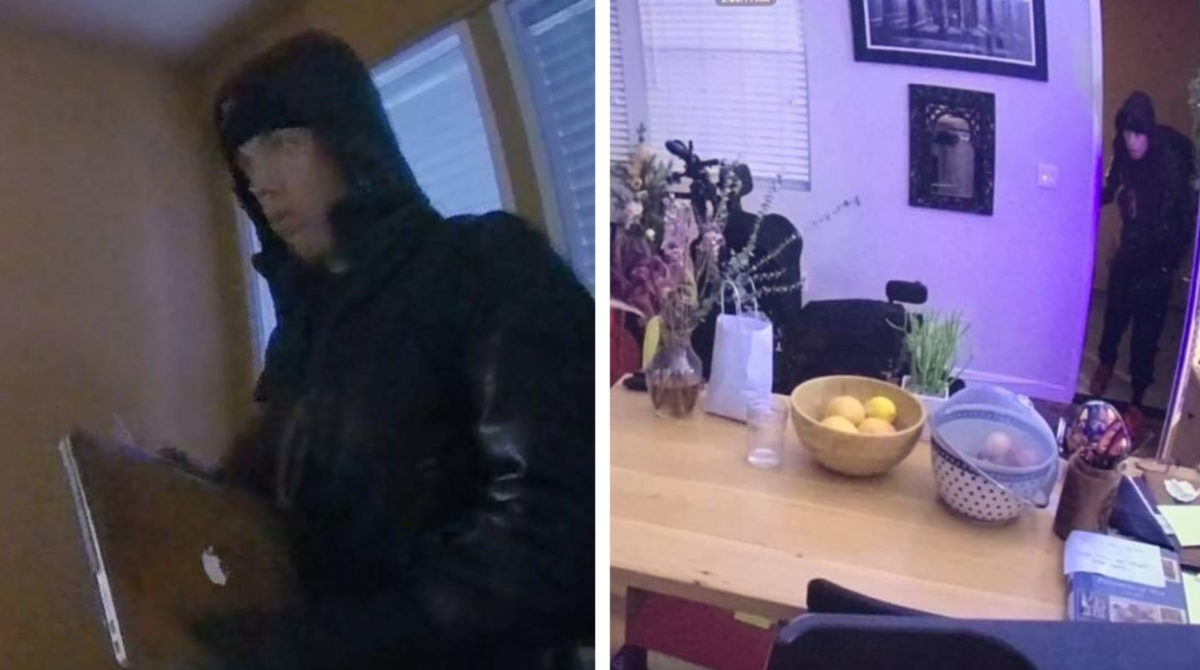 A suspect who entered and burglarized a paraplegic’s Venice home in December, while the victim was at home bedridden, is now in custody, according to the Los Angeles Police Department (LAPD) Pacific Division.

On December 28, 2018, Christopher Medak was asleep at home when he was awoken around 2:30 a.m. by the sound of somebody breaking into his home. A freak bodysurfing accident in 2017 left Medak paralyzed from the chest down. When he heard the sound of the burglar, he remained silent out of fear, according to ABC 7. Since the incident occurred between nursing shifts, there was nobody around to stop the burglar.

Medak, a professional photographer, had much of his work saved on his laptop. Home security footage captured the burglar leaving the home with this laptop.

Upon viewing the victim’s video surveillance footage Los Angles Police Department (LAPD) Pacific Division officers were able to identify and arrest a suspect, 29-year-old Joshua Portillo. Portillo has been taken into custody by the La Palma Police Department on unrelated charges. The suspect is pending Burglary charges in Los Angeles.

“LAPD Pacific Division-Officers and Detectives worked tirelessly to ensure this predator was apprehended. A key factor in his capture was the victim’s video surveillance footage. We encourage all community members to invest in video surveillance, not only does it prevent crime, but it is an essential tool to help us protect you,” LAPD Pacific Division wrote in a Facebook post on Friday.

To help support Medak, a Go Fund Me has been set up at https://www.gofundme.com/christopher-medak-computer-fund.