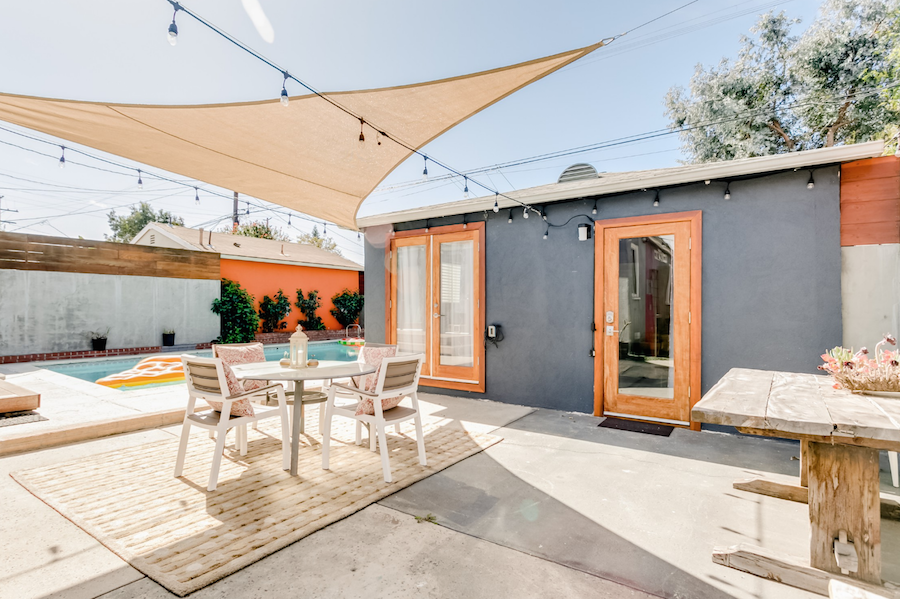 After three years of deliberation, the City of Los Angeles has rules to regulate short-term rental (STR) platforms such as Airbnb, HomeAway and VRBO.

The regulations, passed by the Los Angeles City Council on Tuesday, set a 120 night limit on STR activity, bans rent-controlled units from being rented out and allowing hosts to only rent out their primary residence.

“Short-term rentals in property other than a primary residence create unfavorable consequences, including negative impacts on the residential character of surrounding neighborhoods and increased nuisance activity,” reads the motion passed by City Council Tuesday. “This ordinance will protect the City’s affordable housing stock by allowing only an authorized host to share his or her registered primary residence.”

The regulations define “primary residences” as places where hosts live for at least six months out of the year. By allowing STR activity only in primary residences, City Council hopes to crack down on “super hosts” who operate multiple home-sharing properties throughout the city. In addition, the rules passed by City Council prohibit hosts from renting out more than one STR unit at a time within the City of Los Angeles.

“This is a big step in the right direction and we remain committed to working with the city to develop comprehensive, enforceable rules that are a model for cities around the world,” said John Choi, Airbnb Public Policy Manager. “Airbnb will continue to work with the city to enact rules that preserve the economic benefits of short-term rentals for residents, while minimizing concerns regarding housing affordability.”

On top of the primary residence requirement, these rules also set a 120-night annual cap on STR activity in the city. Hosts, can, however, request an exemption from the City to operate beyond this cap for an $850 fee, if they have had received no citations in the past three years. Hosts who have received a citation can pay an $8,500 fee to have their case reviewed to operate beyond the cap.

Housing advocates applauded the rules passed by City Council, saying they are a step in the right direction to address Los Angeles’ homeless crisis.

“With Los Angeles facing a housing crisis and growing homeless population, the trend of commercial Airbnb investors taking homes away from permanent residents has got to end,” said Cynthia Strathmann, executive director of Strategic Actions for a Just Economy, a nonprofit in “The action by the LA city council today is a major step forward in addressing this growing problem.”

Many Airbnb hosts, however, testified at City Hall Tuesday saying that the platform has allowed them to pay their mortgages as housing costs in Los Angeles continue to rise, and that this legislation will harm them.

“LA is becoming increasingly unaffordable,” said she said Rhonda Hayder. “Preventing me from renting [out] my own home will not put [rent-stabilized] units back on the market.”

The rules approved by City Council, still need to be signed into law by Mayor Eric Garcetti, also ban STR activity from “non-residential” properties, such as tents, RVs, trailers and storage sheds. In addition, hosts who are renters cannot home-share their property without written approval from their landlord.