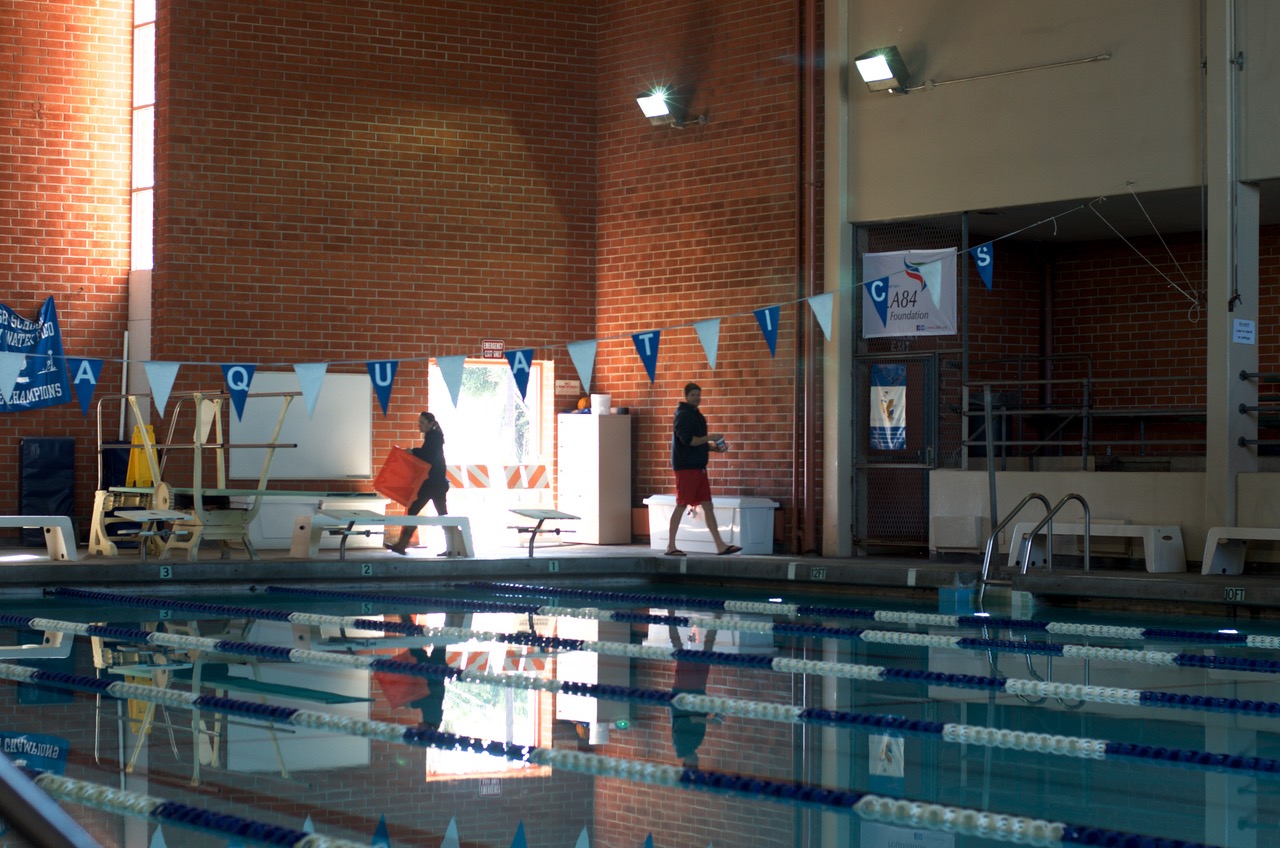 With the Olympics coming to Los Angeles in 2028, there has been a push from Venice stakeholders to replace the current pool at Venice High School with a new Olympic-size pool.

“A lot of people in the community are really pushing for an Olympic-sized pool, which I think is a terrific idea,” said Bud Jacobs, President of the Venice Chamber of Commerce and former Principal of Venice High School.

One person in particular lobbying for an Olympic-sized pool is Jim Murez, member of the Venice Neighborhood Council and father of two elite swimmers, who both competed for Venice High School. His son Zak went on to swim for Yale University while his daughter Andrea went to Stanford University on a swimming scholarship before going on to represent Israel in the 2016 Rio Games.

“The City of Los Angeles is getting $150 million from the Olympic organizing committee for 2028, and there are no Olympic practice pools west of USC, so why don’t you build one that could become a practice pool where demonstration events prior to the Olympics could occur?” Murez said.

Despite this call, as it stands the pool would be a 25 meter “short course” rather than a 50-meter Olympic-sized pool.

“As far as the plans are now, it will not be an Olympic sized pool,” Jacobs said.

Furthermore, there is some question of whether or not Venice High School is actually going to get a new pool. Recently the School got $138 million to renovate the campus, and while these funds will be used to revamp most buildings, the natatorium was not included.

Both Murez and Jacobs, however, said that Councilmember Mike Bonin personally discussed plans for a new pool with them. Yo! Venice reached out to Bonin’s office, but they did not respond.

“Bonin said that he would make sure that 50 percent of the project to build a new pool would come from the City, and the other part would have to come from LAUSD,” Murez said.

Regardless of whether or not a new pool is going to be built, there is a consensus that a new pool would not only benefit Venice High School but the community at large.

“The pool that is there is very outdated,” Murez said. “We have thousands of kids that live on the Westside that don’t have a facility where they can go and swim and learn how to swim, and here we are a mile from the beach and we are just expecting everybody to go out to the beach and be good swimmers.”