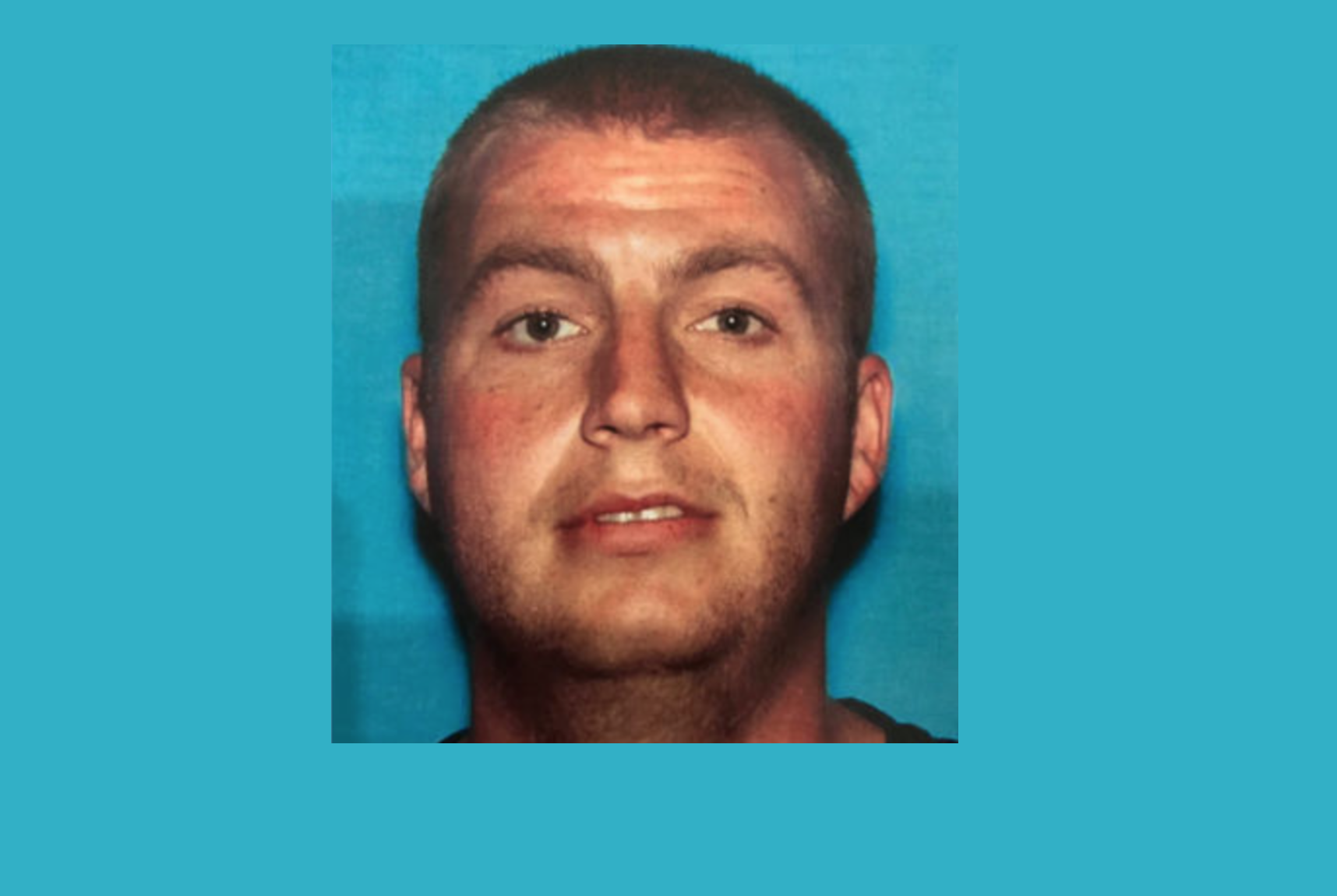 A 26-year-old man suspected of killing his father and his father’s girlfriend and wounding two other men in a normally quiet Aliso Viejo neighborhood was arrested in Inglewood Friday, October 13 following a traffic stop.

Luke William Ferguson is suspected of fatally gunning down 51-year-old Lisa Cosenza, who was once the ad director of the Los Angeles Times’ local newspapers in Orange County, and her boyfriend, 59-year-old Doug Ferguson, around 2:45 p.m. Thursday at 6
Ashbury Court.

Ferguson is being held without bail. His first court appearance, in the Central Jail Court, has been scheduled for Tuesday, according to the Orange County Sheriff’s Department.

The Orange County Sheriff’s Department had advised the public to be on the lookout for Luke William Ferguson, who they said is armed and remains at large. Ferguson is white, 6 feet 1, 200 pounds and has a tattoo of  90291, the zip code for Venice, on his right shin, authorities said. As a result, the search for Ferguson expanded to cover Venice.

Two men in their 40s were taken to area hospitals, Orange County Fire Authority Capt. Larry Kurtz said. A report from the scene indicated they were in critical condition, but Orange County sheriff’s Lt. Fred Thompson said he could not confirm that information.The shooting was reported at 2:48 p.m. Thursday at 6 Ashbury Court.

The shooting was reported at 2:48 p.m. Thursday at 6 Ashbury Court. There was no immediate threat to the area, where deputies established a perimeter and remained posted into late Thursday night, authorities said. Neighbors needing to reach or leave their homes were allowed to do so with deputies escorting them, Thompson said.