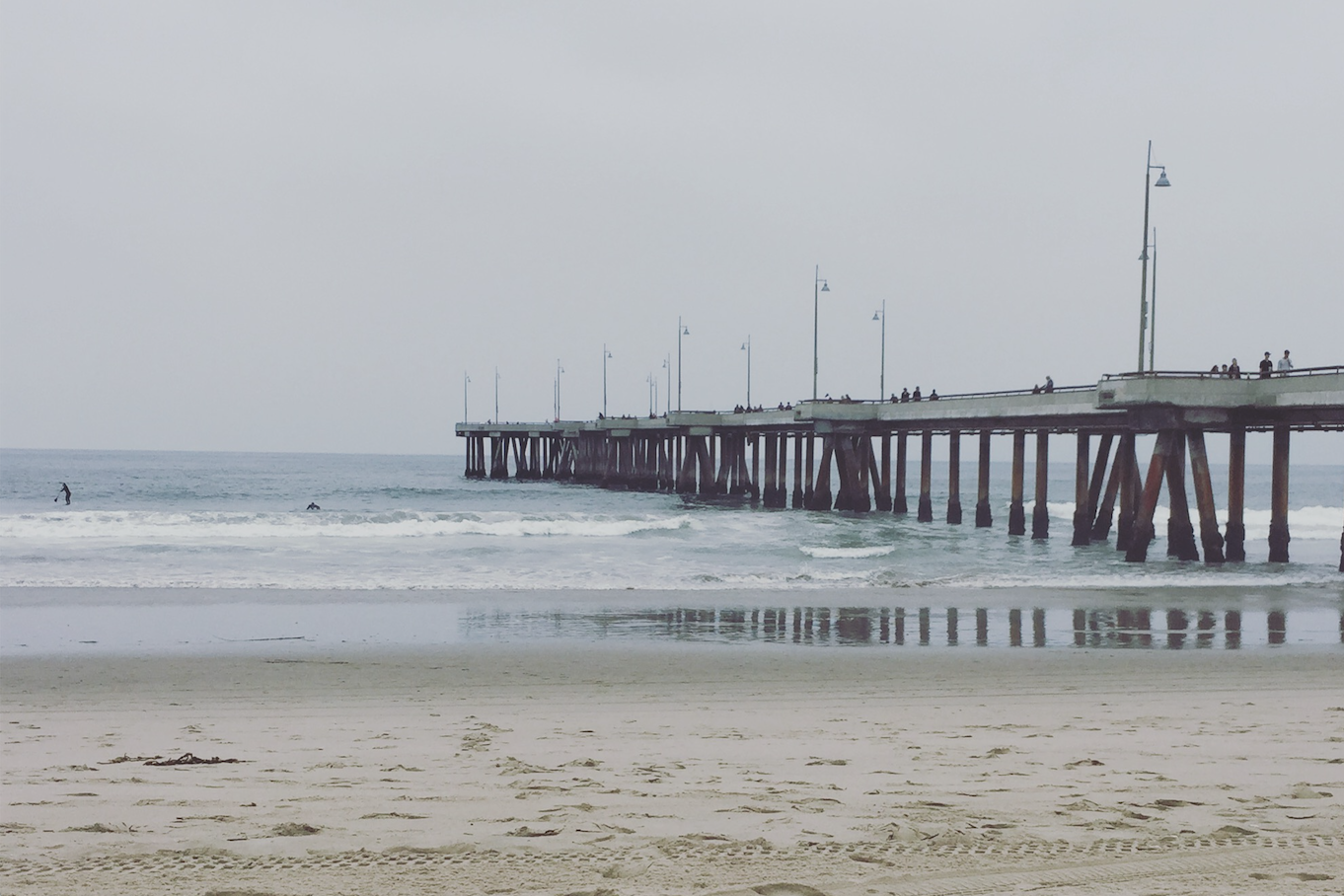 While the rest of L.A. enters the second week of a heat wave today. Venice can expect things a little cooler. In today’s forecast is dense fog along the coast and in much of Los

In today’s forecast is dense fog along the coast and in much of Los Angeles, and a dense fog advisory will be in force until 9 a.m. Until then, visibility will fall to a quarter-mile or less in some areas.

For the rest of L.A. highs are forecast to hit triple-digit territory in some L.A. County communities, and forecasters said the above-normal heat would extend into next week.Strong

“Strong high-pressure building across the southwestern states will cause temperatures to climb well above normal in many parts of interior southwest California today and through the middle of next week,” according to a National Weather Service statement.