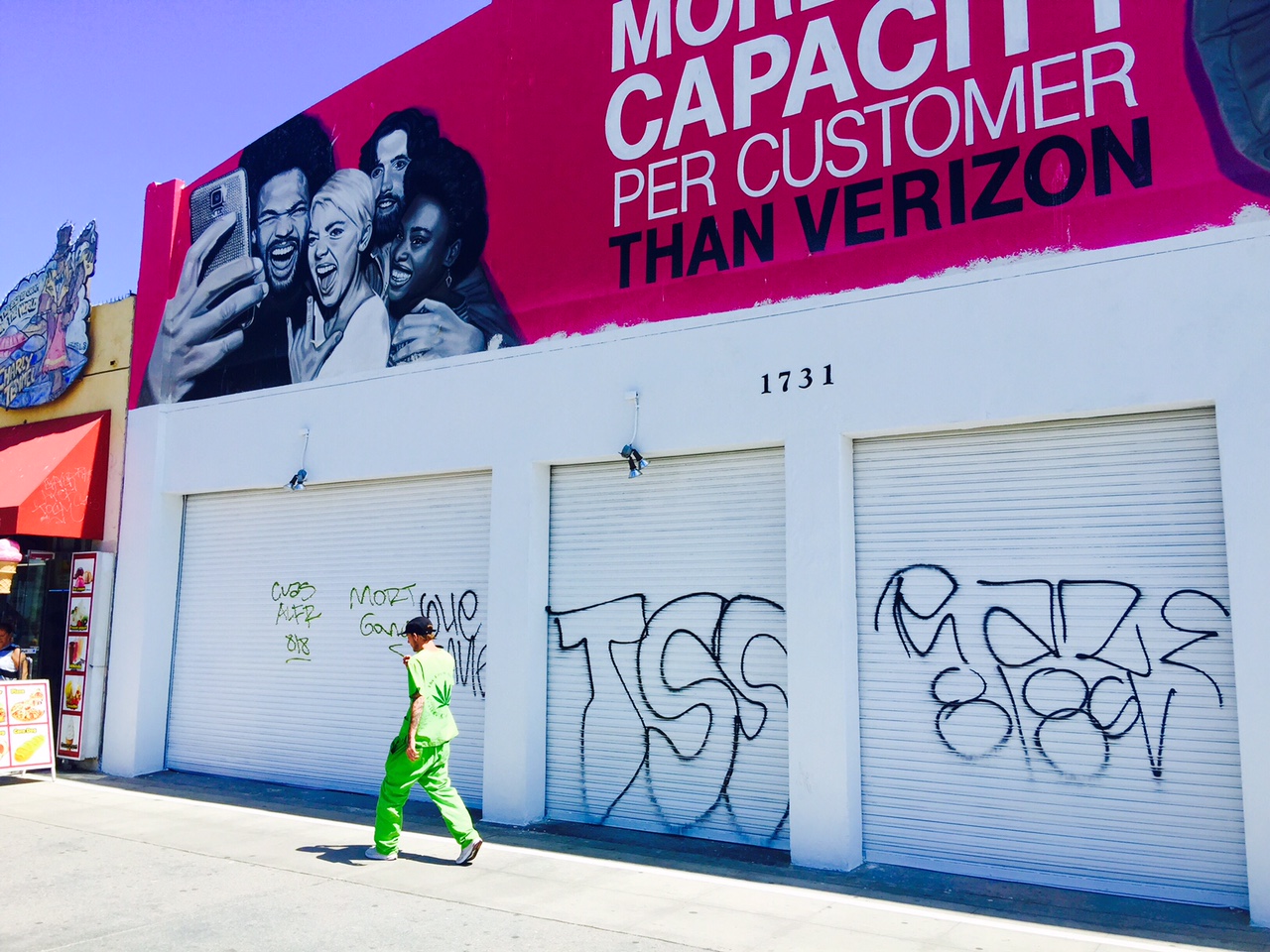 California has voted to legalize the recreational use of marijuana.

California has joined a growing trend across the country by approving the recreational use of marijuana and hemp.

Proposition 64 will also establish packaging, labeling, advertising and
marketing standards and restrictions for marijuana products, including
prohibiting marketing and advertising marijuana to minors.

The initiative also authorizes re-sentencing and destruction of records
for prior marijuana convictions.

The measure will impose a state excise tax on retail sales of marijuana
equal to 15 percent of the sales price and state cultivation taxes on marijuana
of $9.25 per ounce of flowers and $2.75 per ounce of leaves. The initiative allows for local regulation and taxation of marijuana and exempts medical marijuana from some taxation.

Passage of the initiative will result in net reduced costs ranging from tens of millions of dollars to potentially exceeding $100 million annually to state and local governments related to enforcing certain marijuana-related offenses, handling the related criminal cases in the court system and incarcerating and supervising certain marijuana offenders, according to an analysis conducted by the Legislative Analyst’s Office and Department of Finance.

The analysis also found passage will result in net additional state and local tax revenues potentially ranging from the high hundreds of millions of dollars to more than $1 billion annually related to the production and sale of marijuana. Most of these funds will be required to be spent for specific purposes such as substance use disorder education, prevention, and treatment.

Hemp is a variety of the cannabis plant that is grown specifically for the industrial uses of its products. It can be refined into a variety of commercial items including paper, textiles, clothing, biodegradable plastics, paint, insulation, biofuel, food and animal feed.

Opponents, including Sen. Dianne Feinstein, D-Calif., argued that legalizing marijuana will lead to a sharp increase highway fatalities and impaired driving, noting there is no current standard for determining if a driver is “impaired” by marijuana. They also argued the measure would permit marijuana farms near schools and public parks and will lead to a proliferation of “pot shops,” particularly in inner-city communities.

Detractors also contended the measure would allow prime-time television
advertisements for marijuana, exposing children to the drug. Backers of the
measure flatly deny that the proposition includes any such provision and
includes strict requirements to prevent marketing or sale of marijuana to
children.