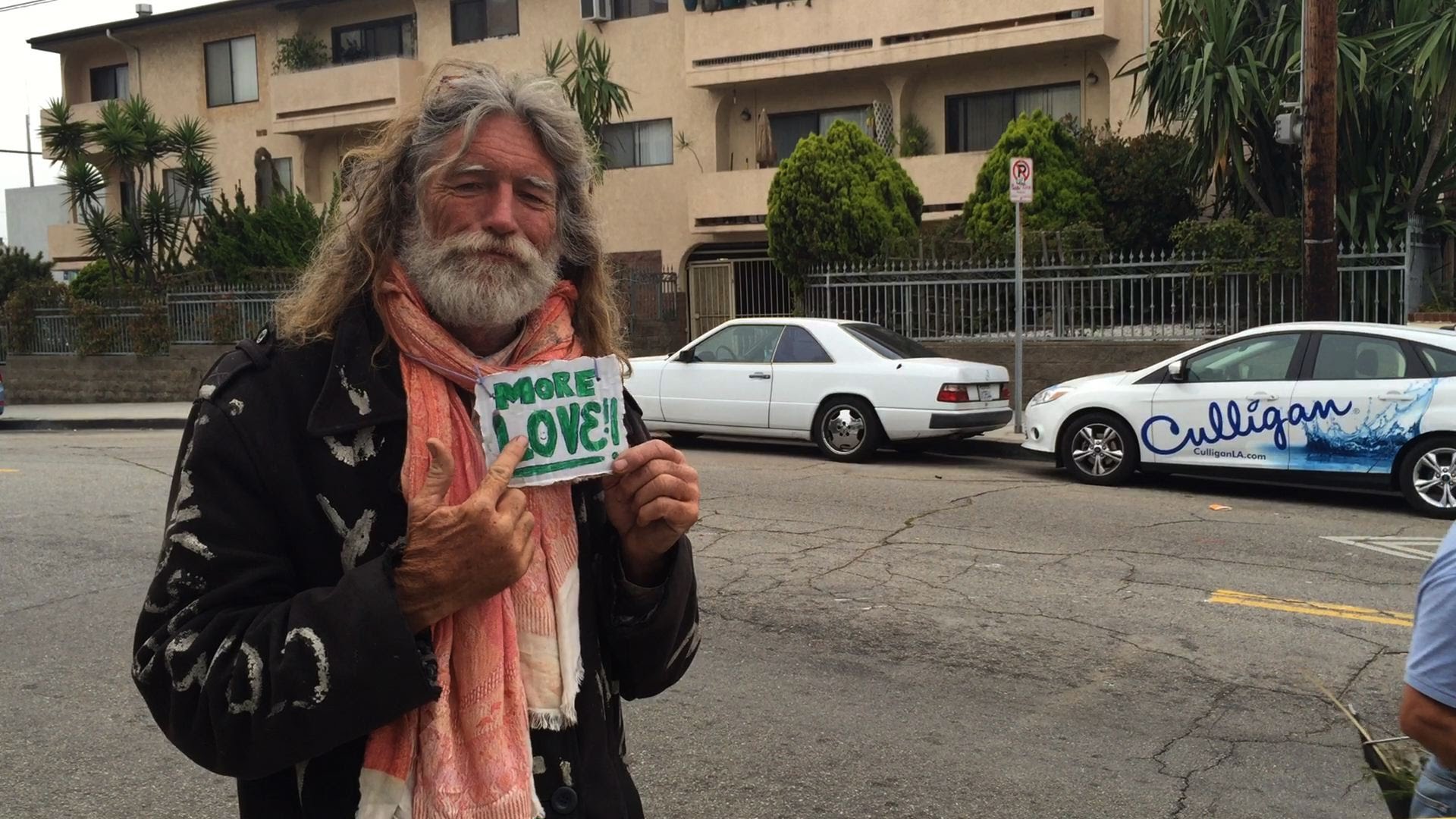 Yesterday, Los Angeles court Commissioner Alan I. Rubin turned down the city attorney’s request to punish activist David Busch. Brusch had been arrested during a different protest after he lay on the boardwalk in the path of sanitation truck.

Brusch attended a series of rallies in 2015 where protesters said the sweeps were being used as a way to clear the homeless off the beach. They were also protesting the closure of Boardwalk bathrooms at night.

WestsideToday reported on one particular rally that began at  6 a.m. on Friday, June 19, 2015 protesting the City of Los Angeles’ weekly “sanitation” sweeps.  You can read the original story here.

Read the full LA times story and more of what Rubin had to say here.