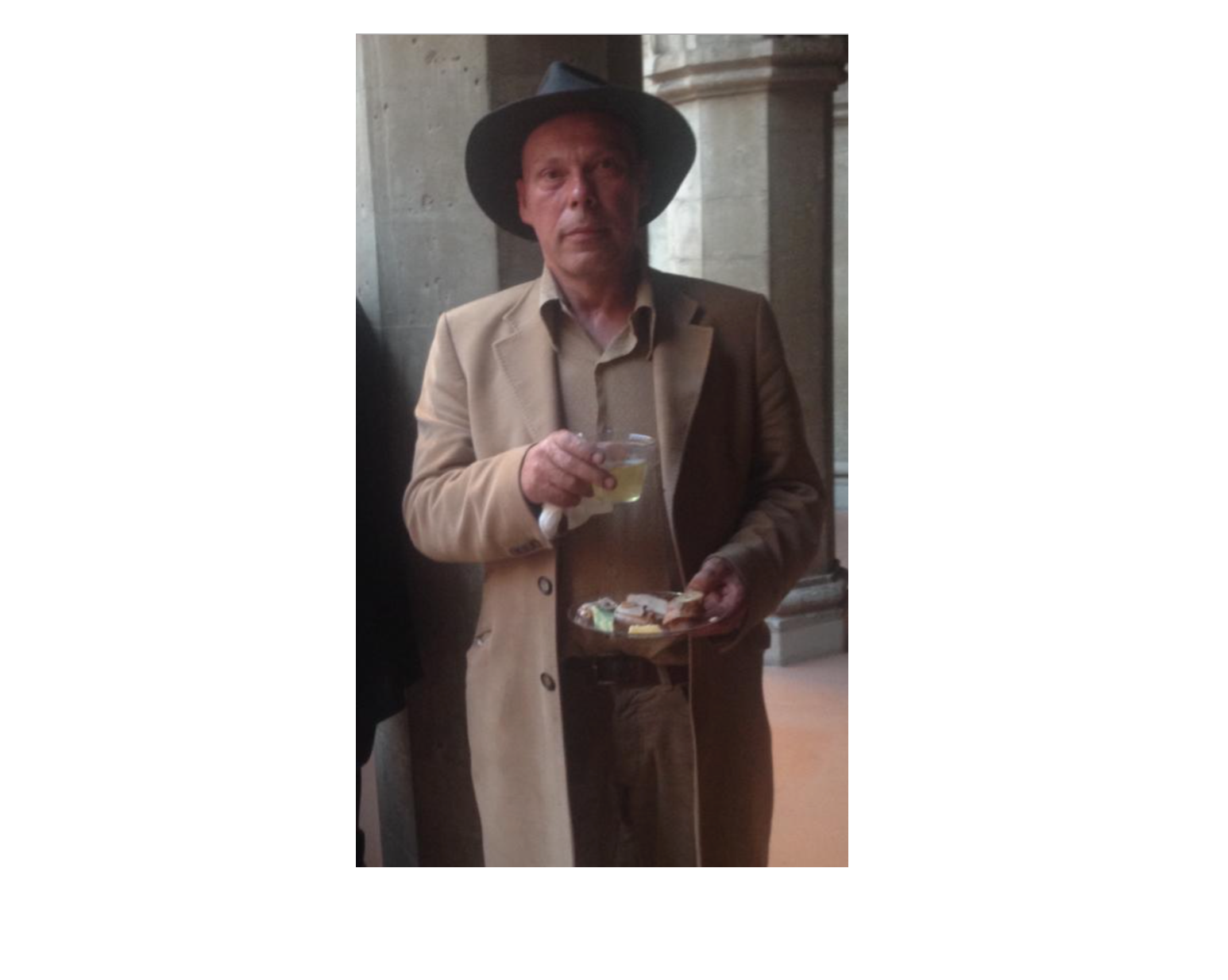 1:27am
Have you seen Thomas? His family has not heard from him for several days and are worried as he has a mental illness and does not carry money of a cell phone.

He does have a mental illness but he is not normally seen as threatening or dangerous because of it. However he may appear to be homeless or disoriented.

Thomas was last thought to be at the Venice library