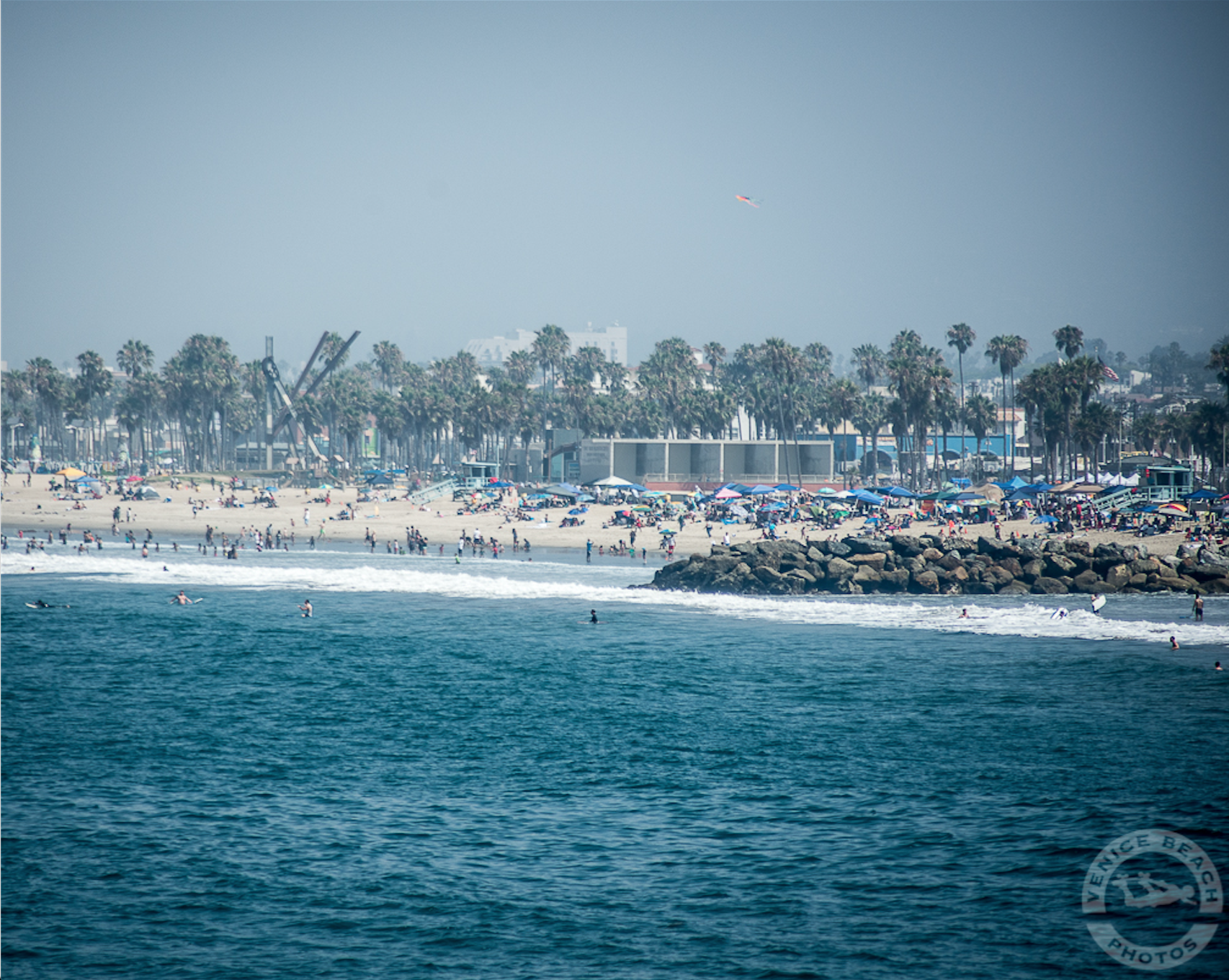 Authorities have identified the decomposing human
remains found Tuesday in the waters off Venice Beach as 22-year-old Bakersfield man Anibar Guana. The coroner’s Assistant Chief Ed Winter said that an autopsy is pending.

Guana’s body was spotted by a surfer around 11am. on Tuesday March 22 in the ocean near 18th Avenue, in Venice. Lidia Barillas, an Ocean Lifeguard Specialist with the Lifeguard Division County of Los Angeles Fire Department said a “Venice Beach a surfer reported seeing a dead body floating offshore.”

Barillas said lifeguards confirmed the report and the lifeguard boat Baywatch Del Rey responded with the LA County Sheriff’s Department.   The body was transported to the Sheriff’s dock in Marina Del Rey where it was picked up by the LA County Coroner.

Shortly after he finished up his morning surf, Ethan Lovell received this text from fellow surfer Doug Michaels which read, “…right after you guys got out a body came floating around the Breakwater near the lineup, gnarly…”

No information was available on a possible cause of death. Winter said Guana had been reported missing from the Bakersfield area but he did not know when.