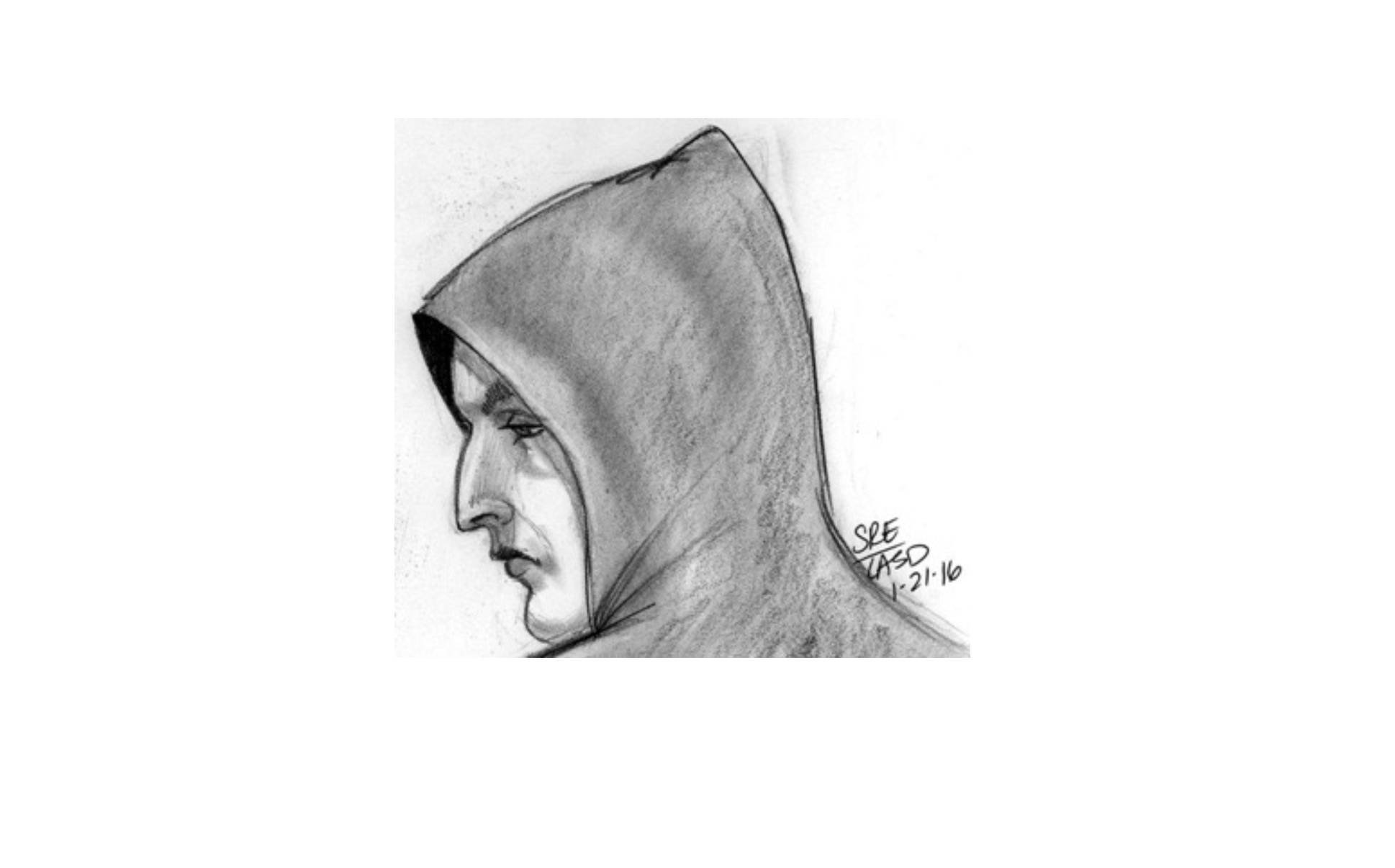 Police are seeking the public’s help in identifying a man involved in a sexual assault on the beach in Santa Monica earlier this month.

The female victim was attacked as she walked south along the waterline in the 1600 block of the beach about 6:15 p.m. on Jan. 13, Santa Monica police Sgt. Rudy Camarena said.

She saw a male walking in the opposite direction toward her and as he passed, he said something to her in Spanish, Camarena said. The female said she wanted to be left alone and continued walking, the
sergeant said.

“The suspect then turned, grabbed her from behind and threw her to the ground,” Camarena said. “The suspect held the victim down while he physically and sexually assaulted her.” The man then fled, heading north along the waterline and out of sight, Camarena said.

The suspect is described as Hispanic or white, light skinned, in his
30s, 5 feet 6 inches tall and 180 pounds. He was wearing dark colored pants and a black hooded sweat shirt with the hood pulled over his head.