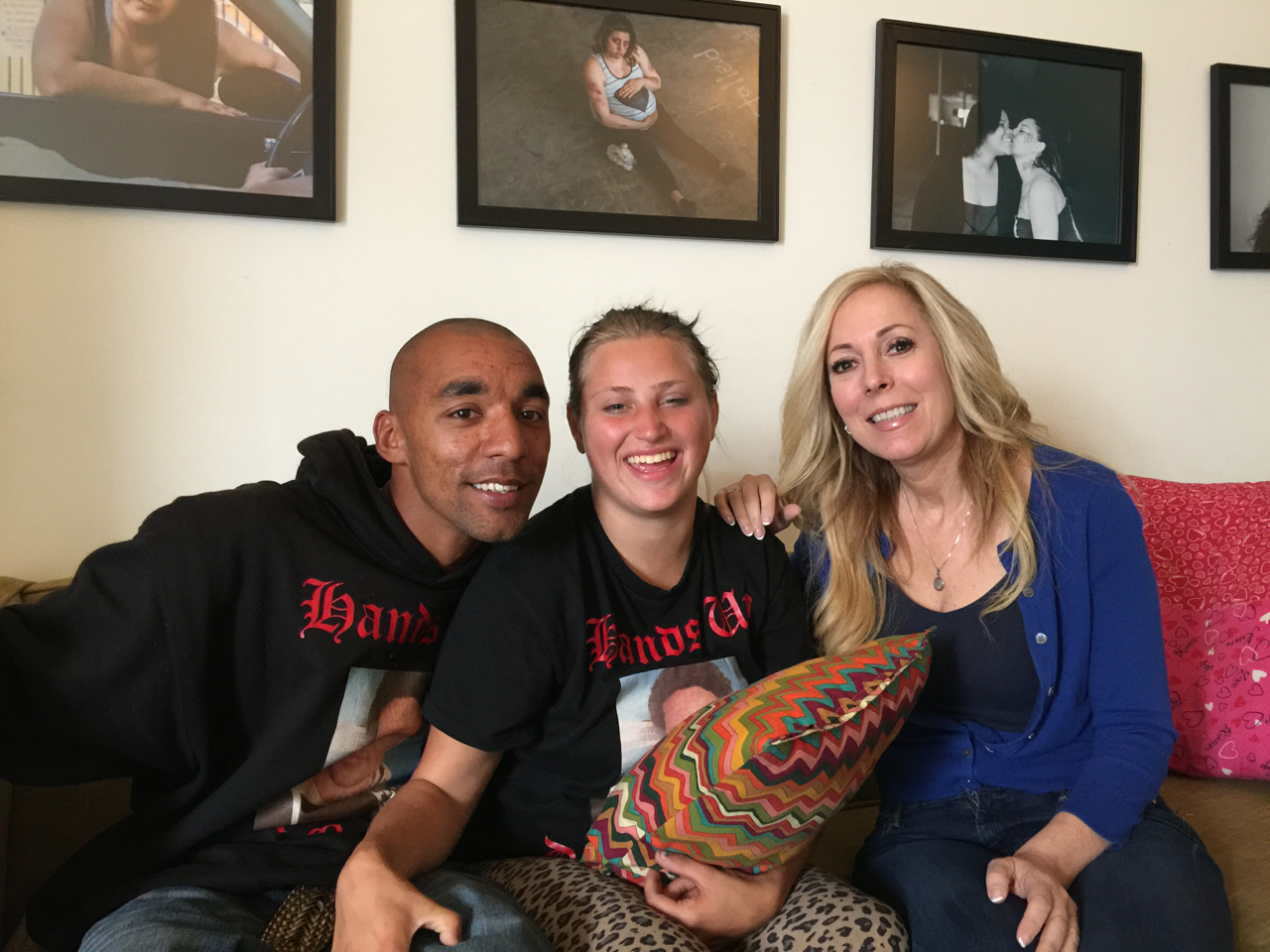 Thanks to the support of local Venice residents and business owners, the Teen Project has now re-opened the doors to it’s Venice PAD (Protection and Direction) drop in center on Windward Avenue.

2015 had been a violent year for homeless in Venice, according to The Teen Project Founder, Lauri Burns, and for safety reasons the organization was forced to close the doors to The PAD until extra staff and security could be employed. This left a number of young people out in the cold as winter storms pounded Venice Beach.

“We officially re-opened the doors last week with three new staff members, including a security guard. I am indebted to those who donated for the lives of the youth we will save in 2016 because of these donors support,” says Burns.

Venice locals, Gary & Vera Sutter, who own the building that houses The PAD donated back rent payments, in addition to adding a large personal donation. Chair of the Venice Chamber of Commerce Boardwalk Committee, Carl Lambert and his wife Francine Shapiro Lambert not only made a large donation but they also encouraged many others in Venice to donate. A special Angel Donor made a significant anonymous donation and over 171 individuals logged on and took the time to donate via PayPal.

“I want to personally thank everyone who contributed to reopen the Venice PAD Drop in Center for homeless youth.  Thank you so much for being the change we want to see in the world,” says Burns.

The Shapiro Lambert’s say, “everyone is affected by homelessness.  Especially those without homes.  The Teen Project and Lauri Burns are effective at getting young homeless off the streets.  They get a roof over their head, sobriety at Freehab and job training.  Venice and the homeless needs the Teen Project and Freehab. We encourage all to visit and send money to the Teen Project. Supporting the Teen Project is Venetians ‘putting our money where our mouth is.'”

The organization has wasted no time getting back to helping homeless youth in Venice Beach. With it’s doors open less than a week The PAD has “already moved two youth off the streets,” says Burns.

To donate  and be part of The Teen Project’s continuing efforts to get homeless youth off the street son Venice go online to: www.theteenproject.com/donate

Read about the two most recent homeless kids The Teen Project helped off the Venice Boardwalk in this Friday’s edition of Yo! Venice. Look out for copies in our dedicated distribution boxes on Abbot Kinney, and Washington Blvds. If you live in the canals or on a walk street look out for a copy at you door.