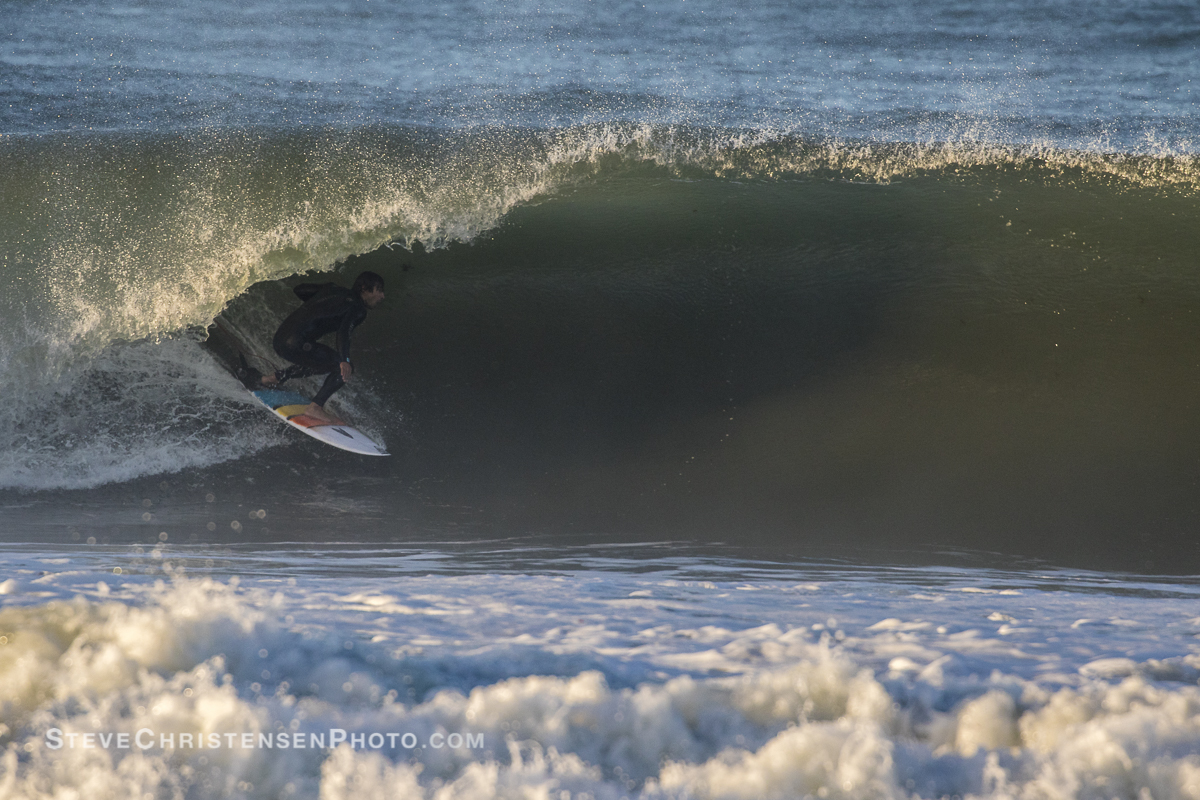 The high surf resulting from a long-period swell will begin striking the Central Coast this afternoon, according to the NWS. By late this evening, surf of between 5 and 7 feet is expected in the Southland, rising to between 7 and 10 feet by Tuesday morning, then persisting through late Tuesday night, forecasters said.

A high surf advisory will be in effect in Los Angeles County from 10
tonight until 3 o’clock Wednesday morning and a less serious beach hazards statement will be in force in Orange County, where forecasters expect surf of 7 to 10 feet with sets of up to 12 feet, from late tonight through Tuesday evening.

“High surf may cause minor beach erosion on exposed west-facing
shores,” an NWS statement said. “The large waves and strong currents will create a risk of ocean drowning. Sneaker waves can suddenly overrun previously dry beaches and jetties. Minor flooding of low-lying beach parking lots, harbor walkways, and campgrounds will be possible.” The NWS urged beachgoers to always swim near lifeguards and, if caught in a rip current, to swim parallel to shore until free of it

In Los Angeles County, the biggest surf is expected on west-facing
beaches, from Palos Verdes to Santa Monica, including Venice beach, and from Point Dume to Zuma Beach, the statement said. The risk of coastal flooding will be highest at high tide, which is forecast to be around six feet at 10 a.m. Tuesday.

In Orange County, the highest surf will be north of Newport Beach,
according to the NWS, which said Seal Beach and Sunset Beach could experience minor coastal flooding. NWS forecasters said the high surf could persist though Wednesday or Thursday because of an expected additional westerly swell.