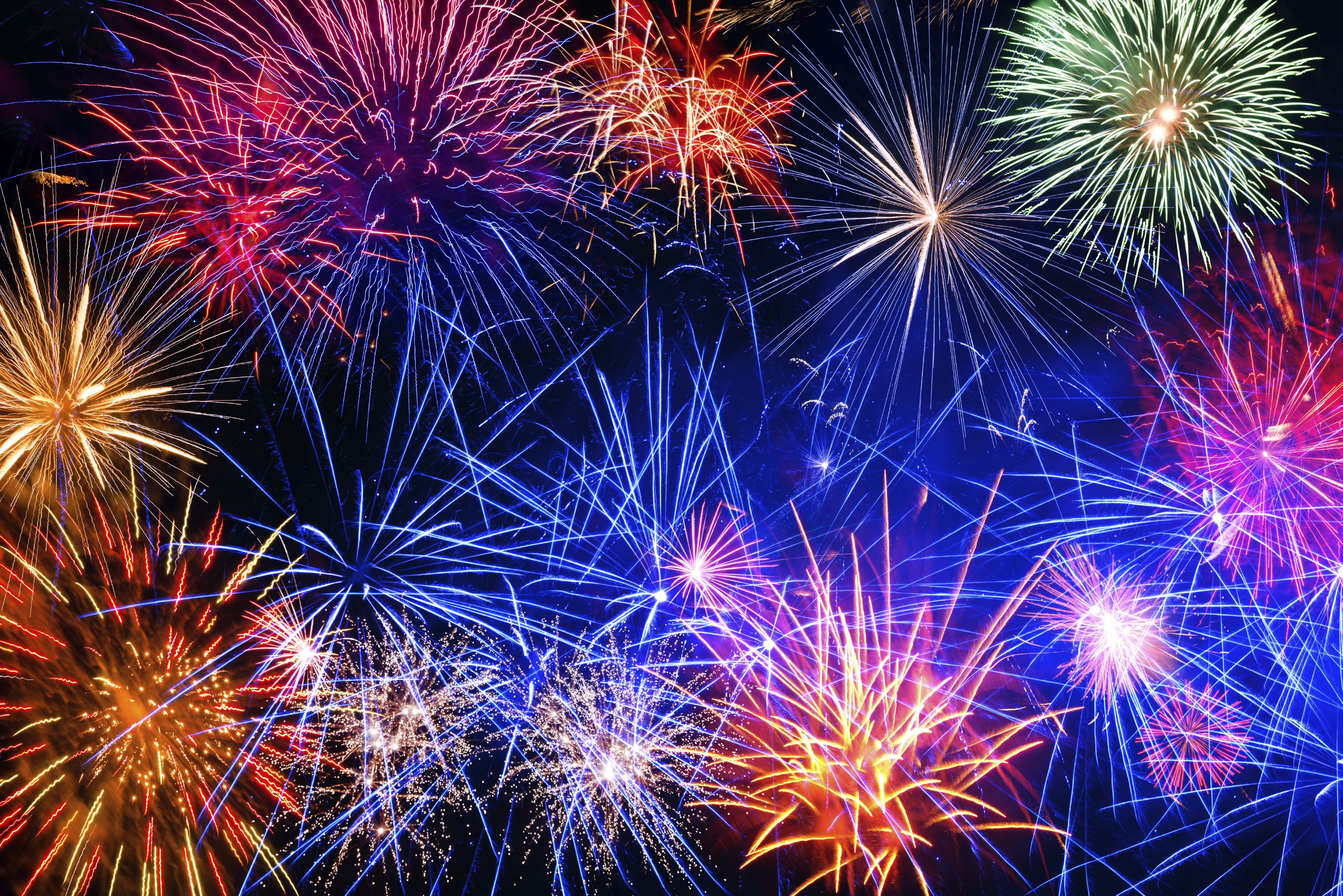 The temporary zoning measures, which go into effect Thursday evening, may limit or prohibit navigation by commercial and recreational waterway users, according to the Coast Guard.

Entering or operating in any of these safety zones is prohibited unless authorization is given by the Captain of the Port of Los Angeles-Long Beach, the Coast Guard said.

“We want everyone to enjoy the fireworks but also stay safe and aware,” Williams added.