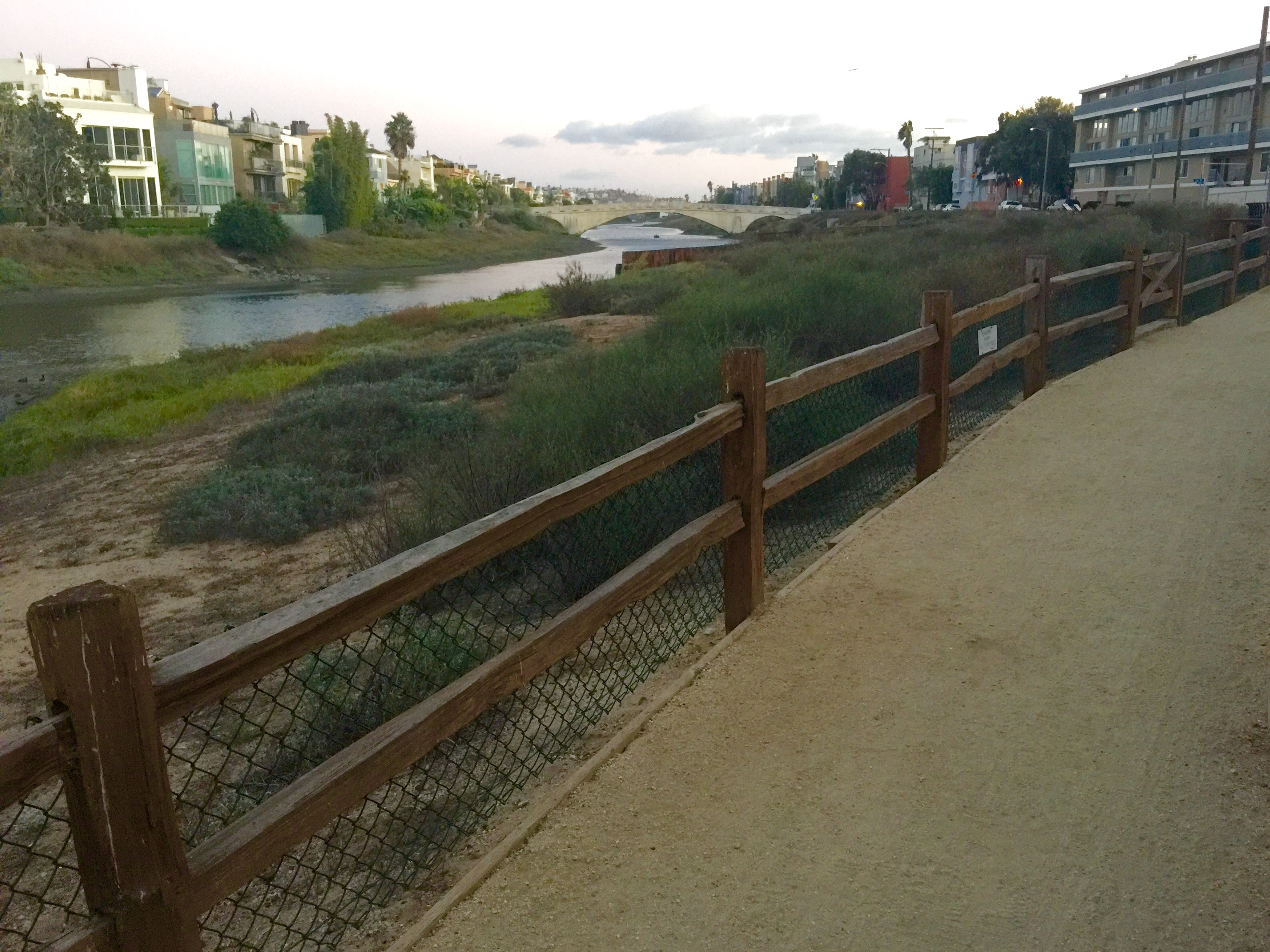 A local Venice dog walker posted a video of a baby rattlesnake wriggling along the trail by Grand Canal on the Marina Peninsula on Oct. 22. The video caused a storm amongst local dog owners; many were surprised to hear of snakes so close to home.

Janice Mackey, an Information Officer with the California Department of Fish and Wildlife, was not surprised to hear of the sighting saying rattlesnakes have been spotted in the Ballona Wetlands Ecological Reserve south of Marina del Rey and east of Playa del Rey.

“We have confirmed Southern Pacific rattlers at our nearby Ecological Reserve so it’s understandable they might exist in the surrounding areas,” Mackey says. “They probably migrated over from adjacent areas and found suitable habitat of food and shelter. Like other wildlife, they will be where be the resources are.”

In July this year CBS Los Angeles reported the Los Angeles County Sheriff’s Station in Marina del Rey had called animal control after a rattlesnake slithered into their parking lot, stopping in a parking spot marked “visitors.” The snake was not a welcome one.

Mackey says there has only been a handful of reported sightings in the area, “no more than five or six in the last year, but that is just by the Reserve Manager and volunteer docents. I’m sure there are more we do not hear about. We have signs up warning visitors.”

Rattlesnakes do not tend to be territorial but they do occupy home ranges. Mackey explains this is an area used by the snake “that contains food resources and possible mates,” however, Mackey says a rattlesnake does not defend these home ranges or fight other snakes for access to a particular area.

“The snakes are actually afraid of people and consider humans a predator,” Mackey says, adding this why even though they are found across California, and not confined to rural areas, it is less common to spot them in urban areas.

Walkers are warned to stick to well worn trails and avoid tall grass, weeds, and heavy underbrush as these are all places in which the snakes like to hide. However they are also places most dogs like to go seek.

The trail along Grand Canal is a popular dog walking area and while the snakes are more likely to be active in warmer months locals should still be vigilant.

Immediate rattlesnake bite symptoms in dogs often include a puncture wound, severe pain, swelling, and restlessness, panting, or drooling. Carrying your pet after a snakebite is recommended as limiting movement slows the flow of the venom moving through the dog.

There is a rattlesnake vaccine available to dogs. The effect reduces the dog’s reaction to a bite and while vet care will still be needed it buys a pet owner precious time.

Whether it is dogs or people Mackey warns a rattlesnake bite is serious, “they are venomous and will require immediate medical attention.”

While the snakes go dormant in the winter and are less active, when the temperature rise in the spring so do they, emerging from holes and dens.

“That said, I would advise people to always keep their dogs on leashes when visiting open space or wildlife habitat. That area belongs to other established wildlife besides snakes,” says  Mackey.