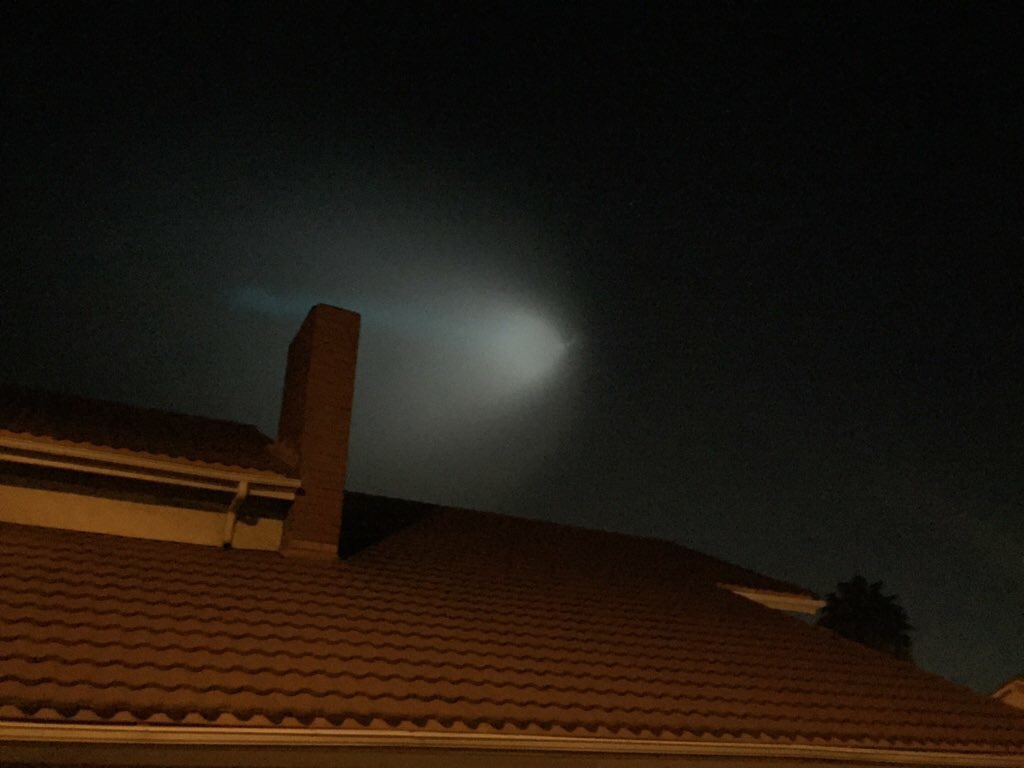 Venice residents may have noticed a change in the approach pattern of aircraft heading into Los Angeles International Airport . This is because of ongoing military testing off the coast.

“Military airspace west of LAX will be active through Sunday
resulting in continued deviations from standard nighttime operations during that time,” said Ian Gregor of the Federal Aviation Administration.

The restrictions, which began last Friday, had been expected to end yesterday but the military testing period has been extended, thus continuing the flight restrictions.

“When the military airspace is active, aircraft are unable to arrive from the west,” Gregor said. “As a result, aircraft will arrive at night from the east, as they do during the day, through Nov. 15.”

The flight restrictions have effected aircraft arriving at LAX between midnight and 6:30 a.m. LAX normally uses ‘over-ocean operations’ from midnight to 6:30a.m.

An average of about 50-55 airplanes land at LAX between midnight and 6:30 a.m. at this time of year, Gregor said.

The military activity so far has included two missile launches. The first, on Saturday, caused a stir on social media as people, along the Pacific Coast, and as far east as Utah  speculated as to what they had seen streaking across the night sky after a test missile was launched unannounced from a submarine off the coast of LAX.

Military officials have said the second test missile launch on Monday  was the “second and final” expected missile test. Both missiles landed in the Eastern Missile Range near Kwajalein Atoll in the Marshall Islands.

The tests were conducted by the Navy’s Strategic Systems Programs. According to the Navy, Monday’s launch of an unarmed Trident II D5 ballistic missile was the second and final part of what it called “demonstration and shakedown operations.”