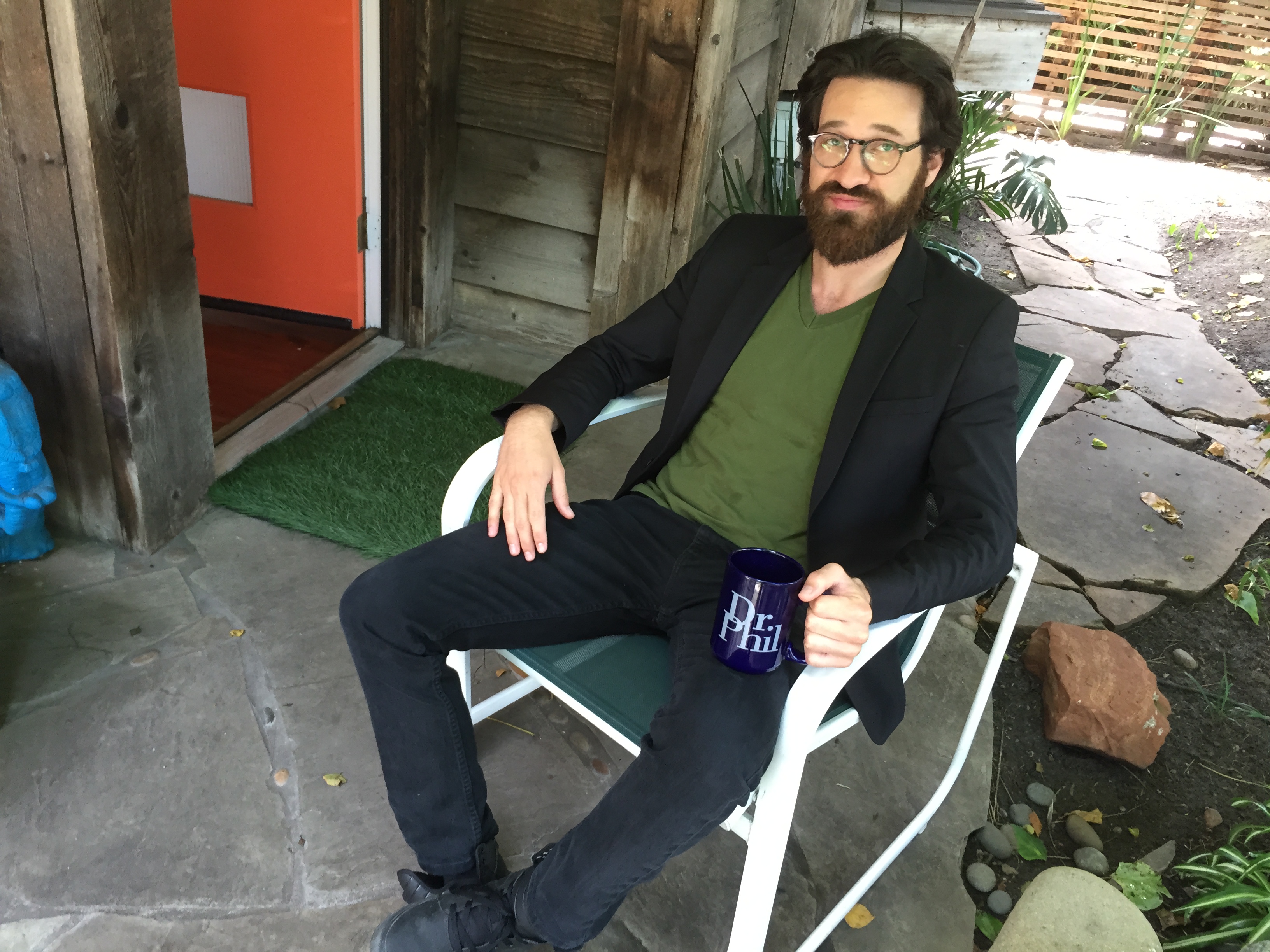 Venetian Mark Shapiro wants to help others be the best and most authentic people they can through his podcast “The One and Only” that features him interviewing successful and “real” people.

The goal of the show is to inspire people to make life changes towards personal happiness similar to those Shapiro made for himself.

“A few years ago I was facing some adversity at the end of a relationship,” Shapiro said. “I started doing transformative work and came to fully realize how much I would pretend to be a certain way around or for people. I also didn’t realize how much people could tell I was not being authentic.”

This realization as well as some encouragement from Lewis Howes, a close friend and host of the “School of Greatness” podcast, Shapiro organized a series of workshops designed to help others identify whatever was holding them back, and to move past it.

“I would ask people questions about what they wanted to do the most if they could do anything, or to rate their romantic lives on a scale, that kind of thing,” Shapiro said. “The most common thing I heard was ‘I want to do this or that, but I just do not have the time.”

Shapiro has found that “the perfect time” never comes and that people simply have to dive in and take the risk, something he knows by experience.

Taking only his laptop and some microphones and launching the “The One and Only” in April this year, Shapiro has taken a chance to reach people on a much wider level.

With the podcast at 15 episodes and interviewing people like “Mad Men” star Vincent Kartheiser, the risk seems to be paying off.

“When I contact people to interview, I try to find subjects who are successful in a unique way,” he said. “There’s nobody really like [Kartheiser] for example, so he fit in great with the title of the show.”

As a “former resident” of corporate America, Shapiro knows that success can make someone seem unapproachable or aloof, something he tries to break in his interviews.

“I try to get the people I talk to be vulnerable in our conversations, so people can really see what makes them authentic,” Shapiro said.
Shapiro has lived in Venice since 2008 and owned a home in the neighborhood since 2012.

He said he takes much inspiration from the community.

“I am so lucky to have the amazing network of creative people who support and motivate me,” he said. “Venice is the best place I’ve ever lived.”

“There’s no way to really quantify that I know, but I have a purpose bigger than myself, and just continuing to do what I do is meaningful,” he said.

“The One and Only” releases new episodes weekly, and is available on iTunes as well as via MakeYourMarkToday.com.