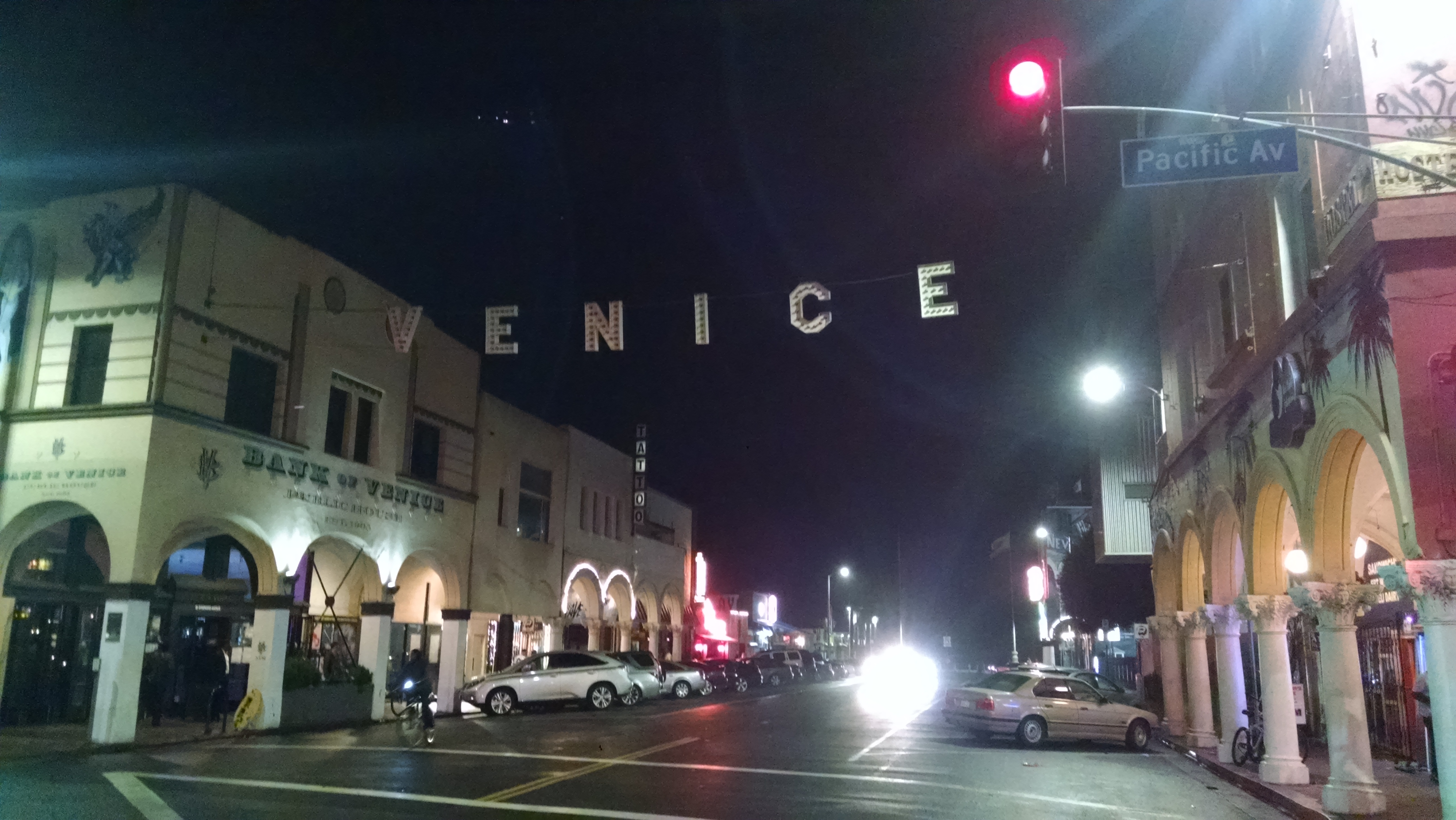 The 18-year-old man suspected of assaulting 16-year-old Brooklyn Smith last Thursday night on Windward Ave in Venice, has been released on bail.

Rayner is scheduled to be arraigned in Los Angeles Superior Court on April 23, according to county inmate records.

Brooklyn Smith, 16, and her boyfriend were attacked in the street on Windward Avenue at Speedway. Smith beaten over the head with a skateboard.

Smith says that while walking back to her car from the skatepark with her boyfriend, she was recognized from an incident that happened the month before.

In  the attack, seen in a series of disturbing videos circulating on social media,  an angry mob is seen rushing at Smith, yelling ” Go home!” She is then knocked to the ground after being violently beaten over the head by a man with a skateboard.

A witness can be heard on the video saying ” She just cracked her head open” as one of her attackers appears to king hit while she lies helpless and screaming on the ground.

After the attack Smith was rushed to hospital in a serious condition, her jaw was broken and skull cracked. She is now recovering from surgery.