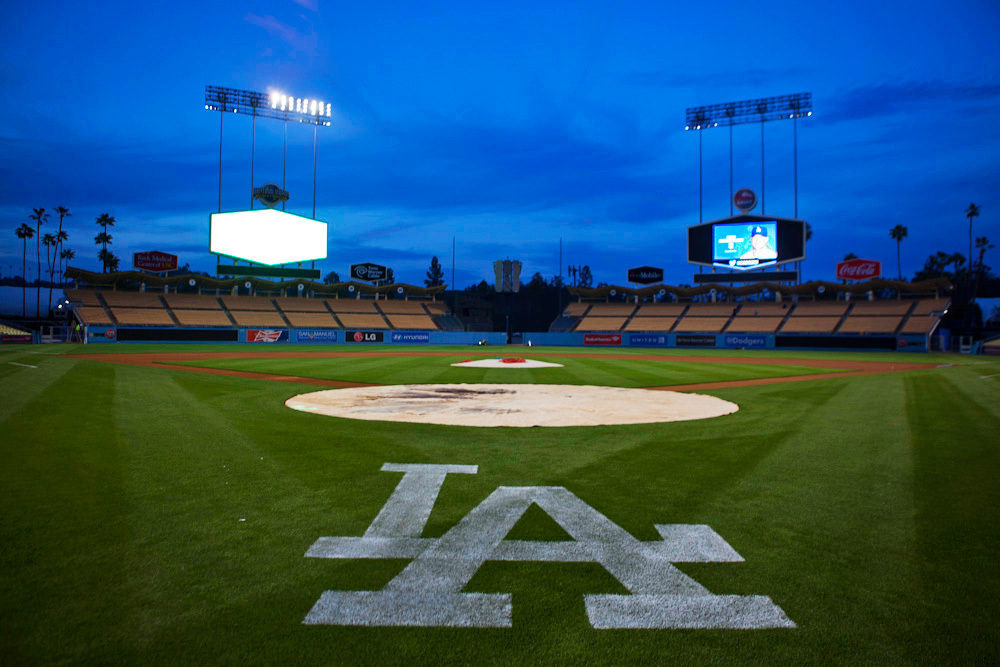 The Dodgers are in negotiations to sell a minority ownership share to a group of South Korean investors, it was reported today.

There is `”zero” chance the Dodgers’ owners would surrender control of the team in the deal, a person with direct knowledge of the discussions told press. That person added that the talks were “progressing” but otherwise declined to characterize how advanced the negotiations are.

None of the Dodgers’ five individual investors – controlling owner Mark Walter and partners Todd Boehly, Bobby Patton, Peter Guber and Magic Johnson –  would sell his share as part of the deal, two people familiar with the matter were reported as saying.

Guggenheim Baseball Management bought the Dodgers for $2.15 billion in 2012. It is possible the funds from the sale of a minority stake could help repay the $1.2 billion portion taken from Guggenheim Partners insurance funds controlled by Walter, or could provide additional capital for club operations, it was reported.

The Dodgers’ player payroll next season is an estimated $263 million,
according to Yahoo Sports – more than $50 million higher than the team with the second-highest payroll, the New York Yankees.

The Korea Joongang Daily, one of two South Korean newspapers that first reported the talks, said the investment group hoped to buy 20 percent of the Dodgers for about $370 million, which would value the Dodgers at $1.85 billion.

Boehly told the Los Angeles Times in December 2012 that Guggenheim Baseball valued the Dodgers at $3 billion. The Dodgers are “probably the most popular MLB club among Koreans,” the Joongang Daily said, largely because of the two star South Korean pitchers who have played for them, Chan Ho Park, who is retired, and Hyun-jin Ryu, who is on the team.

Any party joining the Dodgers’ ownership group would have to be approved by Major League Baseball. The league does not prohibit foreign investors.