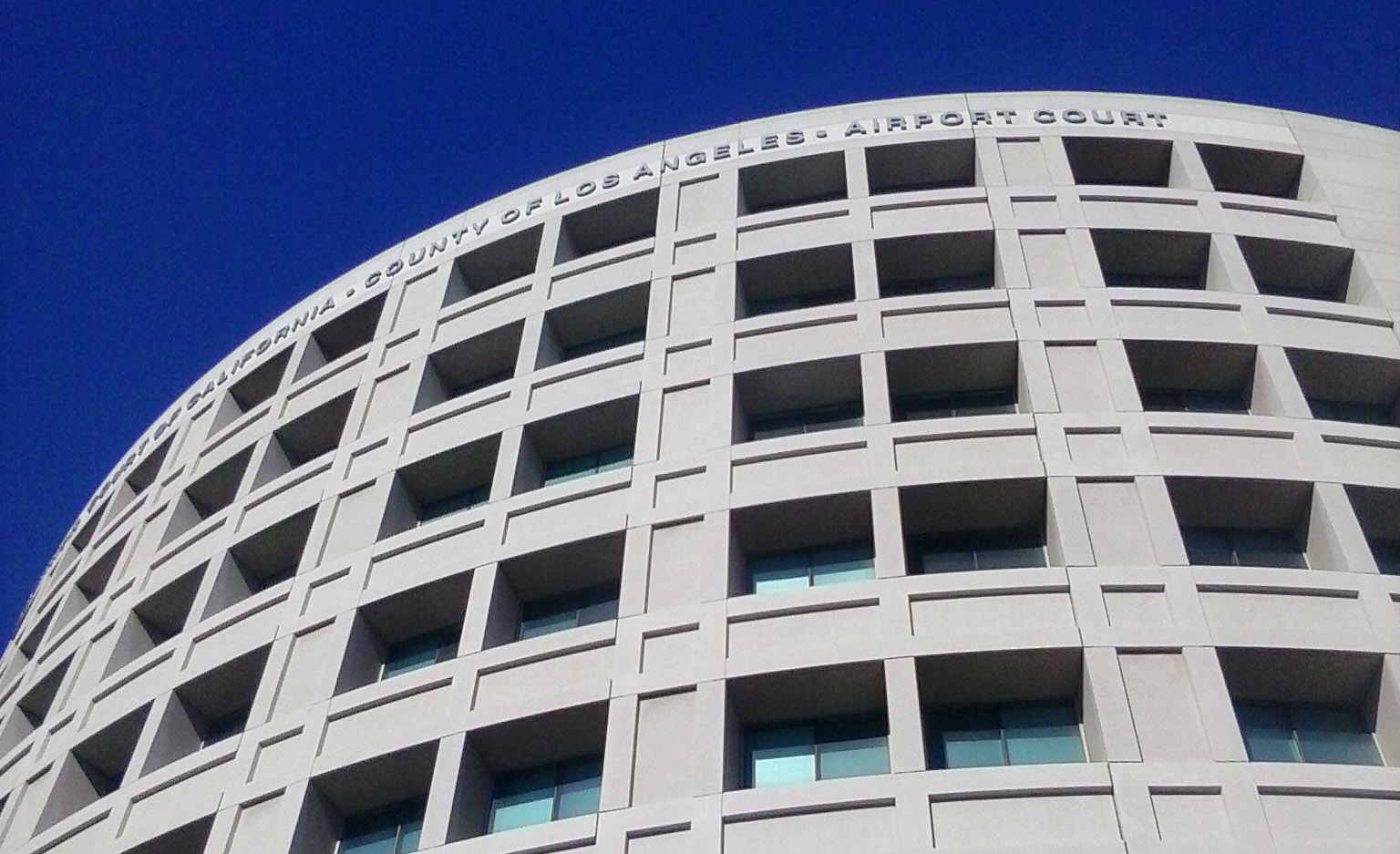 A jury found a 22-year-old gang member guilty Wednesday of murdering of two teens at a Venice park in 2011.

Jurors found true the special circumstance allegations of multiple murders and murder carried out to further the activities of a criminal street gang.

Mariscal also was found guilty of three counts of attempted murder and one count each of street terrorism and being a felon in possession of a firearm.

He is facing life in prison without the possibility of parole, with sentencing set for Jan. 14 at the Airport Branch Courthouse, according to Deputy District Attorney Eugene Hanrahan.

On June 22, 2011, Salvador Diaz, 18, and Allan Mateo, 19, were sitting in the bleachers in Penmar Park with a group of friends when Mariscal walked up and made gang references, according to witness testimony.

Mariscal then opened fire on the group of five teens, killing Diaz and Mateo and wounding a 17-year-old in the leg, the prosecutor said.

A third person — a sophomore at Venice High School — was shot in the leg. Two other teens escaped without injury.

The case was investigated by the Los Angeles Police Department, Pacific Division.

By Yo Venice Staff November 13, 2014
in Westside Wellness
Related Posts