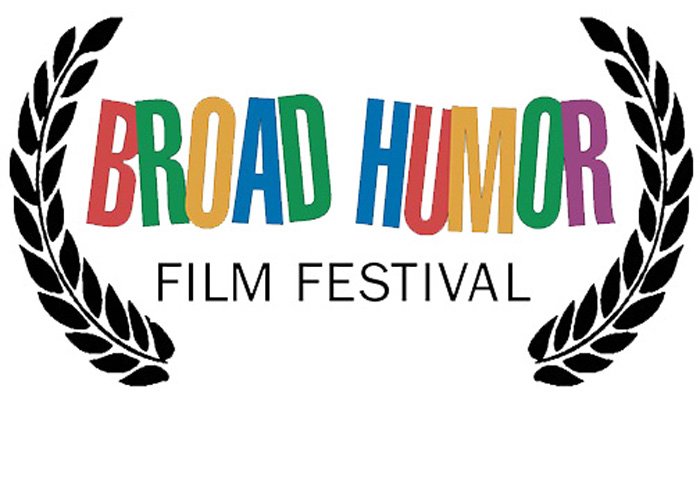 This weekend The Broad Humor Film Festival is back in Venice to tickle your funny bone with a weekend long romp of women-centric feature films.

Named one of the five “coolest” women’s film festivals in the world by Moviemaker magazine this past year, the 2014 festival has been greenlit by a successfully run Kickstarter campaign.

Films run today through Sunday — men are welcome too — at The Electric Lodge, which is located at 1416 Electric Avenue
Venice.

Past screenings have included female-made comedies from all over the world, and this year’s line up is as (potentially) broadly international as prior years.

The fest mission is to provide a fun-filled three days of films by women directors and writers.

Unique among film festivals, Broad Humor manages to serve up laughs from a female perspective, build community with lively discussions and events, and showcase voices we don’t usually hear.

For more information or to buy tickets visit broadhumor.com.

By Yo Venice Staff September 5, 2014
in Westside Wellness
Related Posts