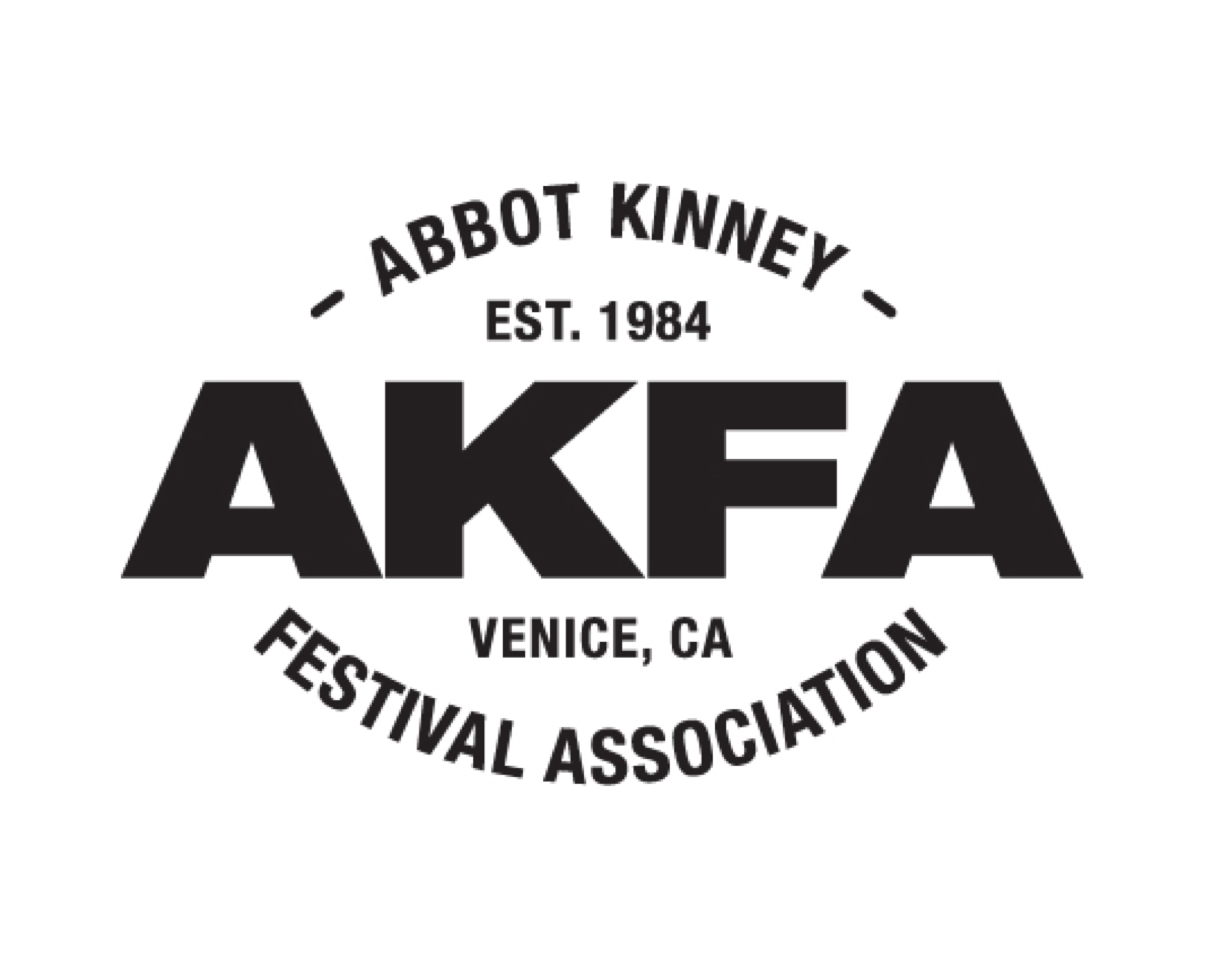 The Abbot Kinney Festival Association (AKFA) is now accepting nominations for its 2014 ‘Spirit of Venice’ Award. Since 1989, The Abbot Kinney Festival Association has recognized those who have made significant community contributions through ‘Spirit of Venice Awards’.  Those honored have included artists, poets, and musicians who nurtured the creative environment, as well as those who have contributed to the greater good through nonprofits and In celebration of the 30th Annual Abbot Kinney Festival, the AKFA is seeking ‘Spirit of Venice’ nominations from the Venice community.  AKFA has recognized a wide variety of contributions, but the common bond is that the recipients have had initiative, vision and a strong sense of community. These are the people who build community gardens, develop youth programs, serve our neighborhood selflessly, as well as those who foster the artistic creativity that Venice founder, Abbot Kinney, envisioned. Who do you know that embodies these qualities? Please nominate them at: http://www.abbotkinney.org/sov/