According to Venice Based start-up “Rad Pad“, the average rent for a one-bedroom apartment in Venice Beach costs more than one in Beverly Hills. Looks like all those Venice based “entrepreneurs” (what people call themselves at pickup-bars and yoga studios in LA these days rather than movie “producers”) are shelling out $2,061 on average for a single while the “entrepeneurs” of Beverly Hills are shelling out $2,051. Santa Monica to the north will set you back $2,431 while the Marina will run $2,445.

Radpad and RentMetrics.com analyzed “more than six months of rental data compiled from hundreds of rental services” to arrive at their numbers. They also note that one-bedroom rental rates have risen almost 10% since August 2012, so a typical renter will be paying $2,000 more in rent this year than last year. Also noted is that the majority of Angeleno’s make less than $75k a year.

h/t to the LA Weekly! 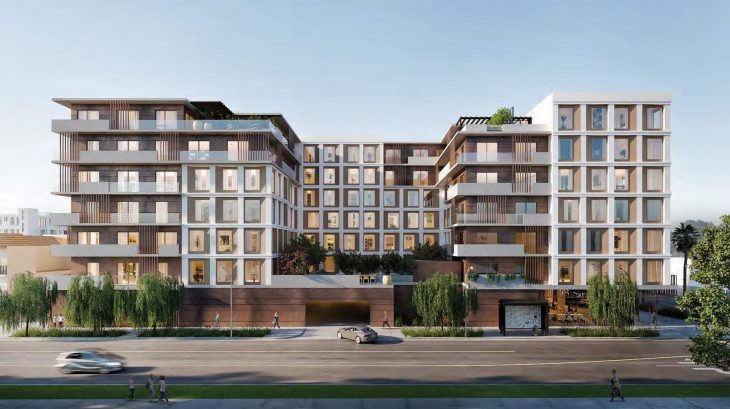 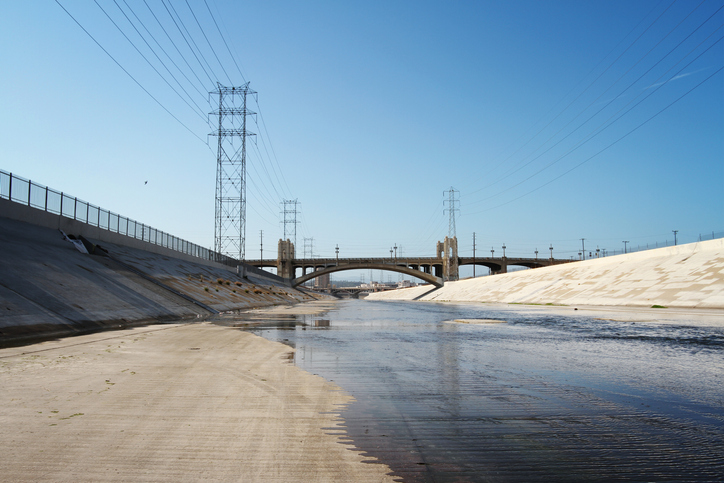