From Nixle via LAPD Headquarters:

On February 16, 2012 Oscar Rodriguez, a 10-year veteran deputy of the Los Angeles County Sheriff’s Department last assigned to the Marina Del Rey Station was arrested by the Los Angeles Police Department (LAPD) for violation of Penal Code 288, Lewd Acts Upon a Child. The alleged acts were committed while Rodriguez was off-duty. 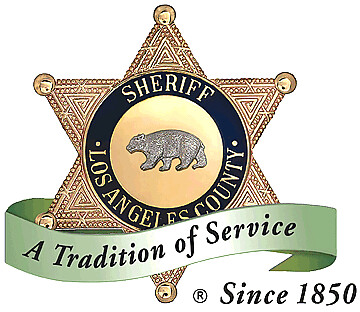 Rodriguez, a resident of Los Angeles, was booked into the LAPD’s Metropolitan Detention Center. His bail was set at $100,000. LAPD officials have advised and been in contact with the Los Angeles County Sheriff’s Department who will be conducting their own separate internal investigation.

Rodriguez was immediately relieved of duty by the Sheriff’s Department pending the outcome of both the criminal and administrative investigations.

Anyone wishing to report a crime can remain anonymous by calling Crime Stoppers at 1-800-222-TIPS (800-222-8477). Tipsters may also contact Crime Stoppers by texting to phone number 274637 (C-R-I-M-E-S on most keypads) with a cell phone. All text messages should begin with the letters “LAPD.” Tipsters may also go to LAPDOnline.org, click on “webtips” and follow the prompts.