In August of 2012, The City of Santa Monica is planning to construct an approximately 20,000 square foot universally accessible children’s playground along Ocean Front Walk (at Barnard Way). 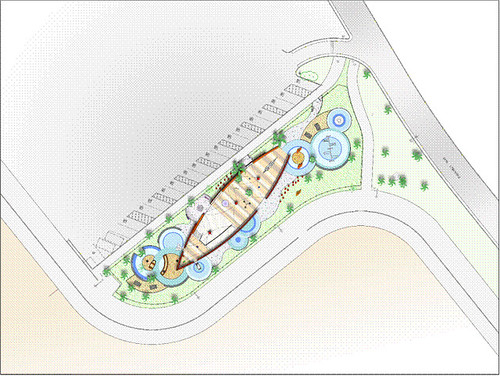 At recent planning meetings for the park, vocal Santa Monica residents have been expressing concern that the park will be a magnet for ne’er-do-wells from Venice.

From the Canyon News:

Locals further made the assertion that the playground could attract gang members and transients from nearby Venice Beach, who would use it respectively as a hangout spot and shelter from the elements. They maintained that such individuals would bring with them violence, public sex, urination, defecation, garbage, fireworks, partying, public drunkenness, broken bottles, drug materials and cigarette butts.

The Santa Monica Daily Press ads “one resident even spoke of the biohazard of homeless people having sex in ships where children would later play.” 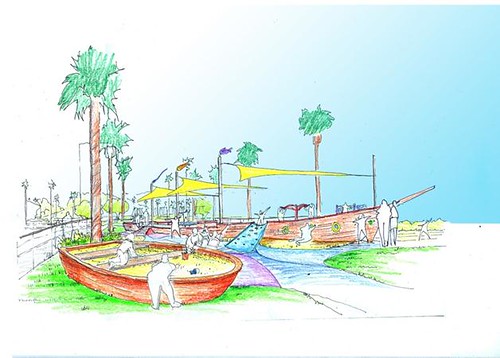