Peter Thottam, who resigned from the Venice Neighborhood Council this past July after emailing summary notes that were alleged to be accusatory and of a “slanderous nature” regarding another Venice community member, is now spearheading the “Occupy the Rose Parade” protest. Good thing we have freedom of speech in the USA, right? 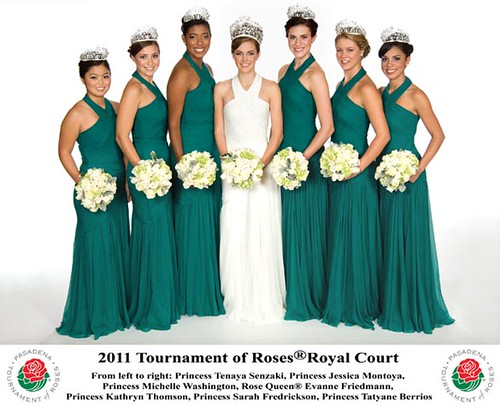 An activist who helped expand the Occupy Wall Street movement to Los Angeles is setting his sights on new territory: Pasadena’s Rose Parade.

“Everything is not coming up roses,” said Peter Thottam, an Occupy L.A. organizer who has launched OccupytheRoseParade.org to call for an economic justice rally at the Jan. 2, 2012, celebration. The Rose Parade is expected to draw nearly a million spectators to Pasadena streets as well as tens of millions of TV viewers around the world.

“The America that’s existed during the bulk of Rose Parades has really been torn apart over the last three years by the unemployment problem, wealth polarization and the middle class shrinking,” Thottam told the Pasadena Sun.

The Venice resident and former Goldman Sachs analyst organized hundreds of demonstrators, including anti-war activist Cindy Sheehan, at the 2008 parade to call for the impeachment of President George W. Bush and Vice President Dick Cheney.