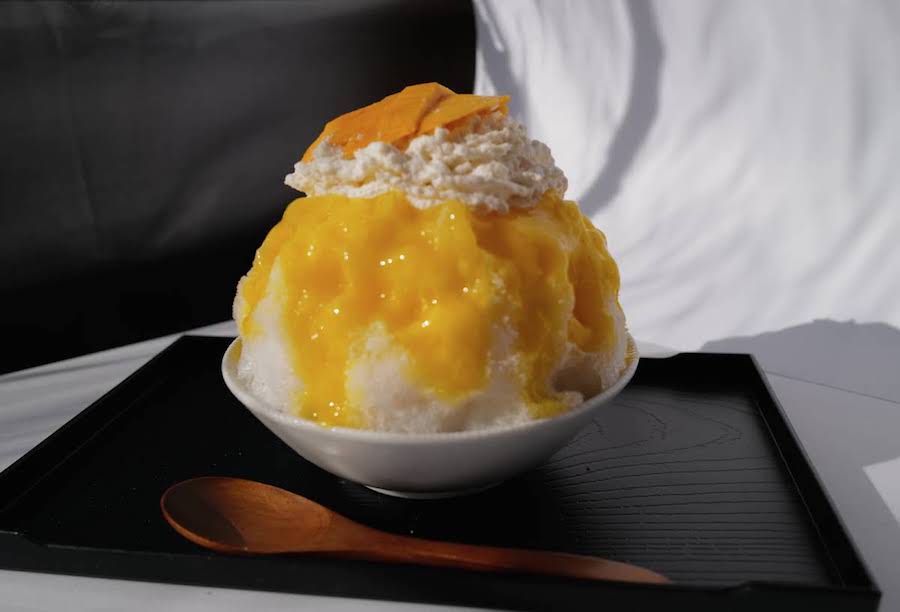 For the July 2 and 3, Culinary Curation, a company that’s mission is to advance the culinary culture of Japan in Los Angeles, has scheduled a new shaved ice or Kakigori event at Wanderlust Creamery in partnership with Kuramoto Ice, an expert in clear ice manufacturing.

Kakigori is a traditional shaved ice dessert in Japan which serves as relief from Japan’s intensely humid summer months. Create Japan and Kuramoto’s partnership has made Kakigori much more popular in Los Angeles too ever since they started doing Kakigori pop up events. Kakigori ice is fluffy like a cloud and, according to What Now Los Angeles, melts more slowly in the mouth and is one of the treat’s most appealing characteristics. According to its creators, the slow melt of the ice helps you avoid the painful “brain freeze” or ice cream headache that can often accompany such treats.

Wanderlust Creamery, a well known and regarded ice cream shop in Los Angeles, has joined with Create Japan to host the Kakigori pop up on the fourth. Wanderlust is known for its flavors based on the owners travels, so they are a natural in this particular venture. The blocks of ice take Kuramoto Ice 48 hours to prepare and import their ice from their home base of Kanazawa, Japan to Los Angeles, where the crystal clear ice will be used to shave cool and tasty treats.

The pop up will host three different flavors of Kakigori ice and those flavors will be based on some of Wanderlust Creamery’s most popular ice cream flavors like Mango and sticky rice, a vegan ice cream, Ube Malted Crunch and Japanese Neapolitan.

For this pop up, you will need to secure a reservation on Tock. While the event is currently sold out, you can join the waitlist here. The event will take place at the Wanderlust Creamery in Venice at 609 Lincoln Boulevard, Suite B. 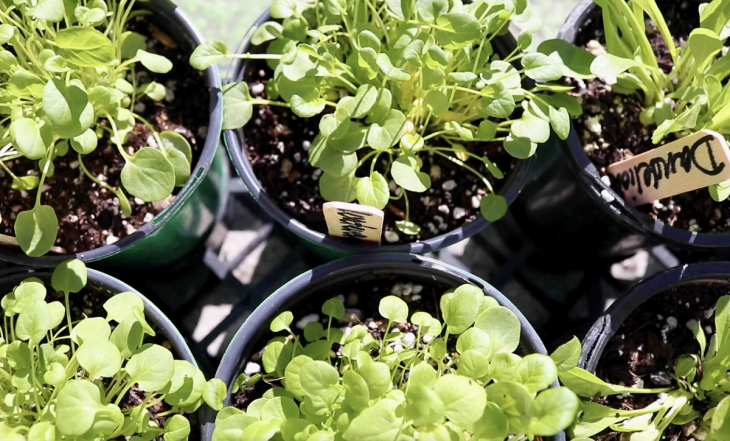