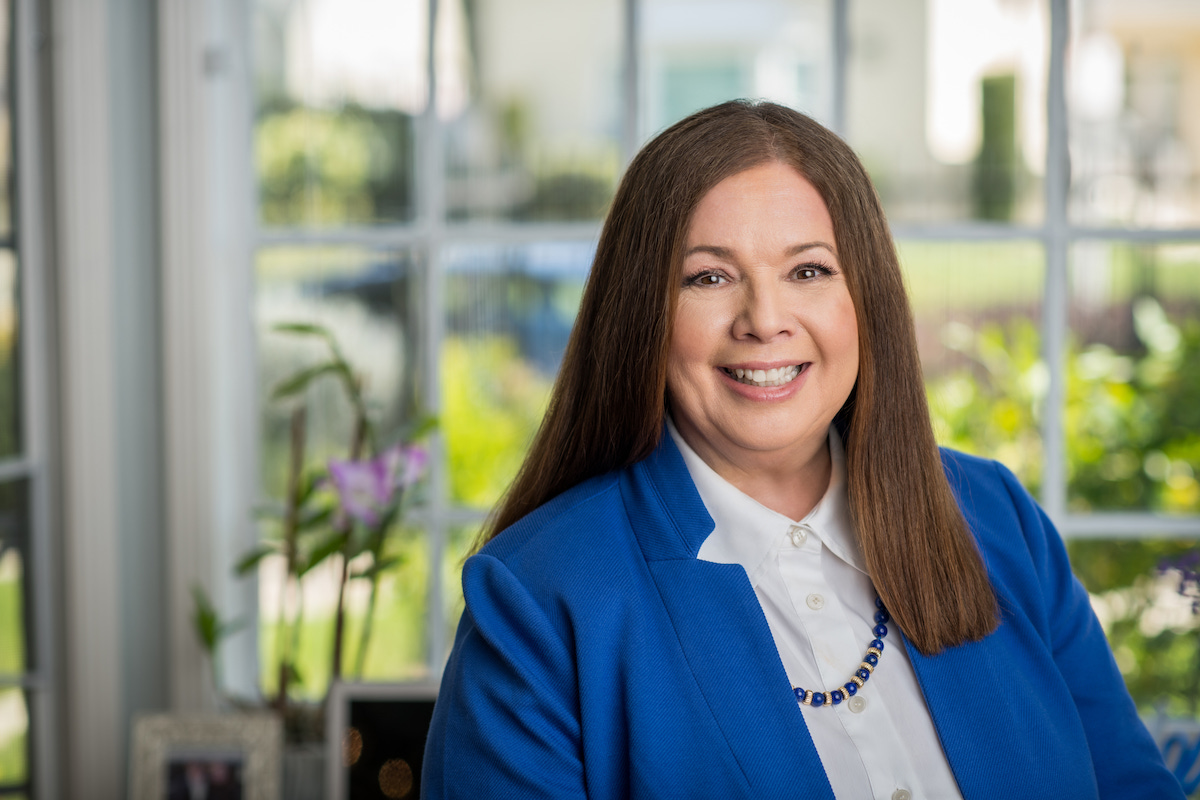 Yo! Venice sat down with Hydee Feldstein, one of the candidates looking to succeed the outgoing Mike Feuer, now a candidate for mayor of Los Angeles.

Years living in LA:  I moved here in 1982 upon graduation from law school so nearly 40 years in LA

Current occupation:  Candidate. I have been campaigning full time since last year.  I obviously am licensed to practice law in CA and I have been continuously since 1982.

Three issues that concern you the most:

You can find my resume on my personal website:  www.hydeefeldstein.com.

The City Attorney has a DV unit which I would need to review and assess for best practices and responsiveness.  Although BehindClosedDoors was launched with some fanfare during the pandemic in response to reports of a serious increase in domestic violence attributed to people staying at home in compliance with the “Safer At Home” and similar guidelines, there does not seem to have been much follow up other than putting up a webpage (literally one short page) listing the then existing domestic violence resources (almost all private nonprofits or county level government).  In looking at the webpage, the resources are in English, Spanish and Korean.  I would like to see at least hotline information for other languages as well – the election material is printed for all languages representing 5% or more of the population and given the prevalence of domestic violence in so many immigrant communities, distribution of information that help is available and where one can call or go would be useful.  Part of my platform is to create a Neighborhood Law Corps (patterned on Oakland’s program and described as a cross between the Peace Corps and Legal Aid) which would have lawyers work with community based law enforcement and social services to focus on our neighborhoods and get to know the residents, businesses and their needs.  That increases the visibility and raises awareness throughout the City on issues like DV and trafficking.  And while the County has hotlines and the phone number for the DA is made available, there is not a number to call in the City Attorney’s Office or the Mayor’s Office on the Domestic Violence Unit’s webpage.  https://filedn.com/lOJqn8isbUNJvUBnJTlV5OS/DV%20RESOURCES%20ENGLISH%20BCD.pdf   I would change that.

It sounds trite but you break down challenges into manageable parts, assign responsibility, track progress on a master calendar and deal with each situation on the merits.  The types of claims and disputes that come before the City Attorney typically are not susceptible of mass resolution and would need to be handled one at a time, expeditiously and justly.  I would keep track of and publish data like Ron Galperin has done in the Controller’s Office – from types of claims and resolutions to areas where the incidents occurred and the demographic information about the parties or in the case of a crime, the perpetrator and victim.

Enforce the competitive bidding procedures of the City Charter

Stop spending more money in fees than what it took or would take to correct errors (example recent report on $122 million in fees spent by LADWP on overbilling refunds and credits of less  than $110 million – Report starts at 59:45 of this link:  https://www.youtube.com/watch?v=CaE8l6H4o3Q

It depends on the type of dispute.  Habitability and code issues usually fall to Building and Safety for investigation and enforcement, nuisance issues can fall to any of Building and Safety, LAPD or Sanitation, harassment issues are the subject of a recent ordinance passed in June 2021.  LAMC 45.36 newly gives the City Attorney the power to cite harassment as an infraction or a misdemeanor and Section 45.37 imposes vacancy rent control on a unit vacated due to harassment.  The power to issue citations and impose civil penalties, especially the ACE program passed in 2017, should be used more effectively for landlord disputes.  The findings for a citation or infraction can serve as a basis for self help by the tenants and the fines are for each day that the violation continues to exist.  The City Attorney can enforce by setting up a rental abatement account so that the rental income goes to repairs instead of the landlord or directly as a lien against the property.

First and foremost, MyVoiceLA – the portal for reporting harassment or discrimination -needs to be updated and improved with best practices –

In addition the City needs to engage in training for harassment, bias and best workplace practices.

The City’s employment contracts should have an enforceable mediation or arbitration clause and the City’s requirements for managers and supervisors needs to be in writing and enforced.  If the issue involves civil service, police or fire personnel, the provisions of Article X of the City Charter and the provisions of the applicable union agreement need to be followed.

Finally, I would publish the data on disputes, claims and settlements, and ensure that every finding of liability or settlement consisted of more than just the payment of money by the city and had actual consequences for individuals involved in misbehavior or for individuals who file false claims

Until one gets there, one never knows but I fairly certain that in addition to the usual litigators who populate the management of the office, I would have a strong leader from the transactional and organizational side, ideally someone who has had significant experience in private practice as well as City Hall.  Other areas that seem ripe for improvement from the top include ethics and corruption, human resources, technology, and compliance.

Yes it will play a major role although it is important to recognize the limits of the office.  Most tellingly, the City Attorney does not have subpoena power.  So the CA may need to partner with the Controller or the Ethics Commission, both of which do have subpoena power to investigate.

My approach is simple:

Prequalify and publish the list of eligible bidders on each type of procurement contract and streamline the process to facilitate competitive bidding.  This may be affected by City Council’s reorganization just this past week of the procurement process to center a procurement officer in the office of the CAO.

Sunshine is the best disinfectant – track and publish data on city contracts awarded, claims made and liabilities paid.

Help, rather than hinder, the investigations by other agencies like the Department of Justice, the FBI or the DA.

Prohibiting classes of donors in this day of Citizens United dark money, individual donor caps and special interest groups is not effective and we have to find a different way to get at corruption.

Term limits have not been effective due to ability to jump from office to office.