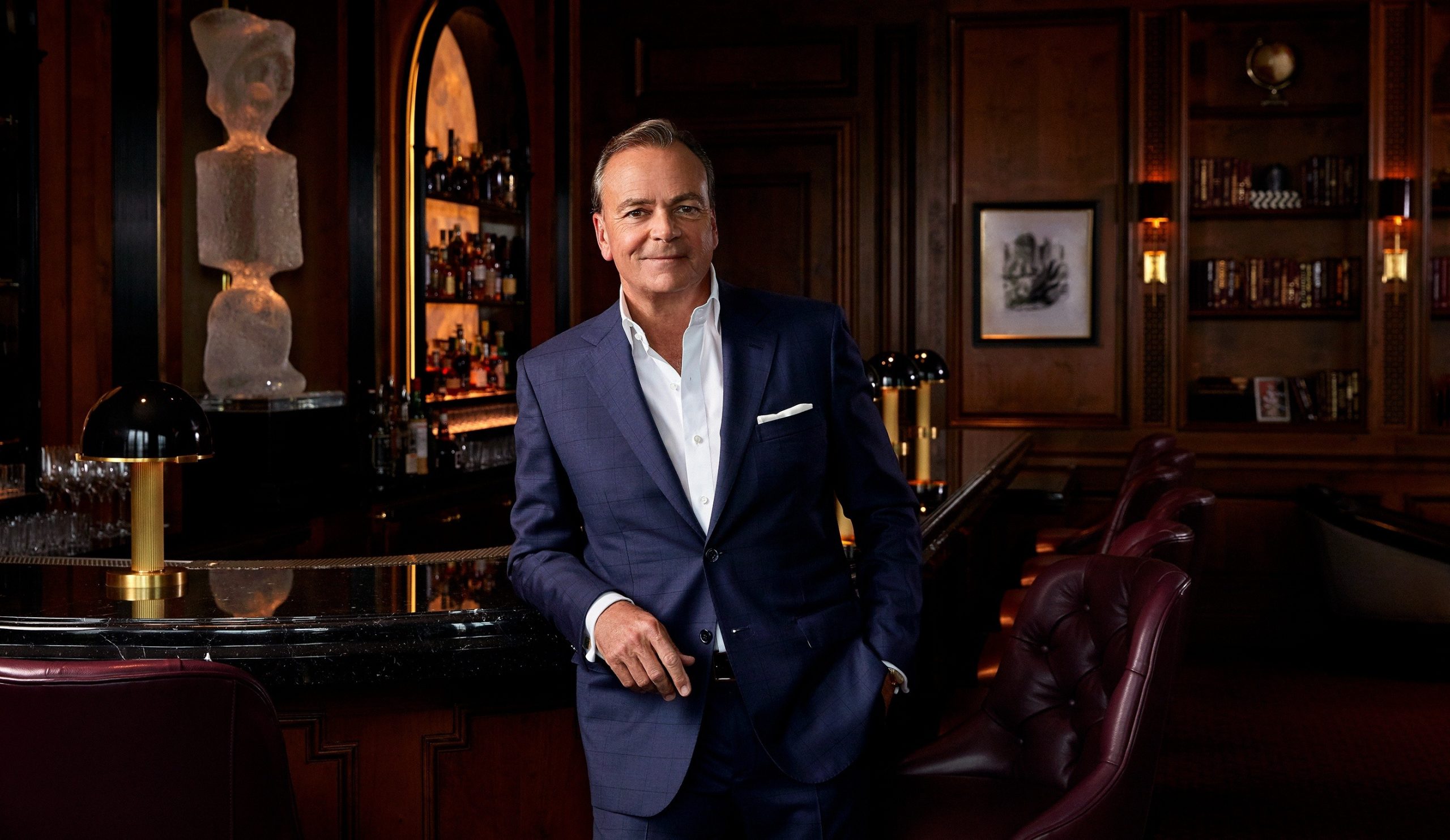 Caruso has proposed to put his company into a blind trust

Rick Caruso, candidate for Mayor in this year’s election to replace Eric Garcetti, is trying to address voter’s concerns about potential conflicts of interest due to his real estate holdings and empire as reported by The Los Angeles Times.

Caruso has proposed to put his company, which controls billions of real estate properties in Los Angeles, into a blind trust and “allow” others to take over operation of the company should he be elected to office later this year.

He issued a statement last Friday that said Corinne Verdery, the company’s chief development officer and veteran real estate executive, is designated as his successor in the event that he becomes mayor. Caruso claims that he would no longer be in control of the company and that he feels that Verdery would be the best person for the job of chief executive officer of Caruso.

He added, as quoted by The Los Angeles Times, “I will come back to the company as executive chair, but she is going to continue on as CEO.” Assumedly, this would be after any term that Caruso would serve as mayor if elected, so it is clear that he does not intend to give up having a hand in the company in a future when he is no longer in elected office in Los Angeles.

It is of note that Donald Trump also proposed putting his company and holdings into a trust before running for president of the United States and his lawyers insisted that a truly blind trust was not possible with corporate holdings. While Caruso says that he will be totally divorced from his company’s business and that he is handing off CEO duties to someone that he is not related to, it remains to be seen if this promise is really what is advertised.

When Caruso entered the mayoral race, as was anticipated, he was less of a spoiler in the race than was previously thought. Democratic Representative Karen Bass is still the frontrunner in a field that includes City Councilmembers Kevin de León, who is running as a close second to Bass at 12%, and Joe Buscaino, running third at a distant eight percent. None of the other candidates, including Caruso, at an even lower six percent, rose above single digit support. However, the Loyola Marymount poll issued on March 2 has undecided voters as the largest voting block at 42%.

Caruso’s ad spending has exploded in the last week and is already much larger than any other candidate in the race. He has bought many ads in local television markets. Caruso has never run for office before and has only held posts in city government and at USC as an appointee, has stated that he would not have any say in his company’s business that he claims would be put into a blind trust to avoid any potential conflicts of interest. Even with the trust, Caruso would most likely be compelled to recuse himself from any mayoral matters that had anything to do with Caruso as a company. He also added that Verdery “has full authority to operate” and that “There’s no communication, no approval” between her and Caruso himself if he was elected.

The many corruption scandals in city government related to real estate have put a spotlight on Caruso and his campaign. A corruption probe of the city government has resulted in downfalls and guilty pleas from no less than five people connected to City Hall including a City Council aide, former City Councilmember Mitchell Englander, a lobbyist, and two real estate consultants.

Former City Councilmember Jose Huizar will be on trial in the near future for extortion of developers seeking to build high priced properties in downtown Los Angeles. Huizar was another city official caught up in the corruption probe.

Caruso has said himself, “We’ve got a City Hall that is deep with corruption.” as quoted by The Los Angeles Times.

The Los Angeles Times quotes former City Councilmember and County Supervisor Zev Yaroslavsky who said, “What’s gone on in City Hall in terms of corruption scandals is on everybody’s mind. Who they hold accountable for that is a different story.” Yaroslavsky also said that he doesn’t think that voters will necessarily reject a developer as a candidate for Mayor and that all candidates have potential conflicts of interest. As many others believe, Yaroslavsky thinks that voters are most concerned with homelessness and crime rather than other topics and are more likely to consider candidates based on those issues.

Ethics experts in government are of the opinion that Caruso’s holding do not disqualify him from holding elected office but only so long as he observes protocols for financial disclosures and potential conflicts of interest if elected.

Bob Stern, a co-author of Califorinia’s 1974 Political Reform Act and a former general counsel for the California Fair Political Practices Commission was quoted by The Los Angeles Times as having previously stated to the newspaper, “If there’s anything specifically involving one of his properties, [such as] an ordinance or a contract, he might have to disqualify himself.“But if it’s just generally dealing with development, he wouldn’t have to disqualify himself.”

Voters have elected rich businessmen to office many times before, New York City elected Michael Bloomberg as mayor and Los Angeles elected Richard Riordan as mayor for multiple terms in office. Riordan had to pay a fine related to a conflict of interest in the matter of a downtown area building that he had partial ownership of. His office referred to it as “an honest mistake.”

Rick Caruso has filed a 94 page financial disclosure statement that details his holdings in stocks and real estate. He holds over a million each of stocks such as Apple Inc., Amazon, Inc., Costco Wholesale Corporation, Microsoft Corporation, Nike Inc., Johnson & Johnson, Kimberly Clark Corporation and The Walt Disney Corporation. Caruso claims that the company under Verdery and Chief Financial and Revenue Officer Jackie Levy, and General Counsel Ben Howell would not try to develop new properties but would concentrate on already existing projects and acquisitions and growth of their property portfolio and added that “I have every confidence in her to not just maintain the company. My confidence in her is to grow”

That growth might include a proposed development that has already been approved by the City government, an apartment tower near the Beverly Center. It is a mixed use project that is composed of 145 housing units that sit above ground level retail space at 333 La Cienega Boulevard. While the development was first proposed in 2015, the work on the building is on hold until the apartment leasing market recovers from the pandemic economic downturn. Verdery said, as quoted by The Los Angeles Times, “As soon as the market meets us. We will get moving on that project.”

The company could expand through proposing additional developments at the properties that it already owns like the Americana at Brand, which is also mixed use with retail space and housing. Other holdings that the company has are the Commons in Calabasas, The Masonic Temple Building in Glendale that is now an office space and the apartment building at 8500 Burton Way.