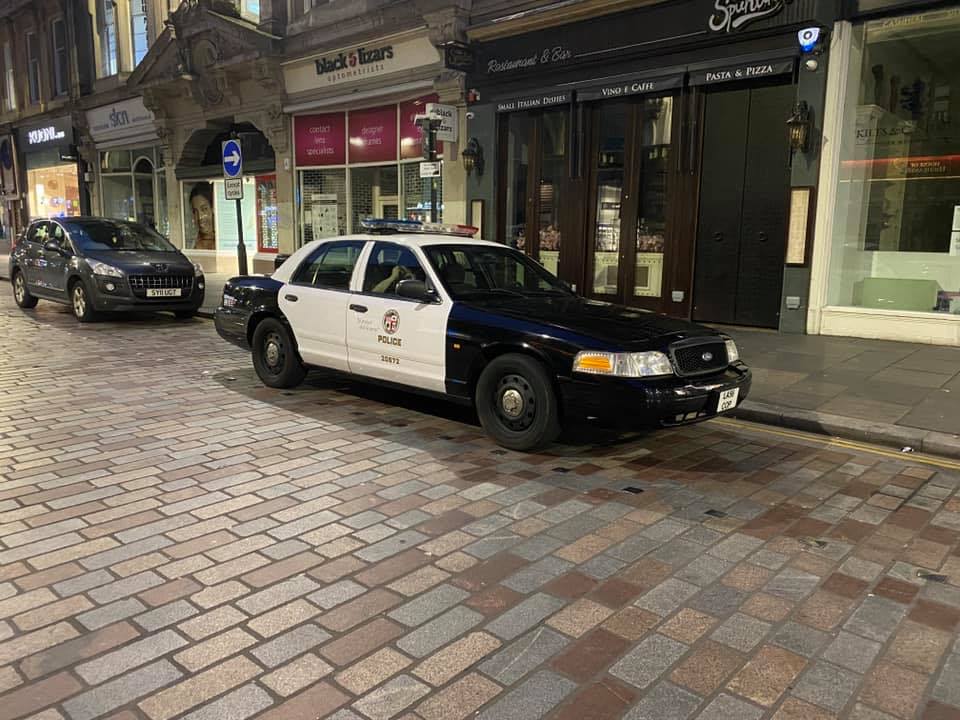 On Wednesday, Feb. 9, a tourist was shot in the leg by armed assailants wearing black ski masks after being followed to his car as reported by ABC7.com and CBS Los Angeles.com. The incident took place near Dell Avenue and Washington Boulevard, east of the Venice Pier, around 1:45 p.m. in the afternoon.

The victim, who was from out of state, and his girlfriend were returning to his rental car when anywhere between two to four suspects got out of another car and demanded his Cartier watch. One suspect told the victim to hand over his “high end jewelry.” according to CBS Los Angeles. When the victim said no, one of the suspects shot him in the leg. According to the LAPD, the suspects then escaped in a newer car described as a white sedan. The car was headed northbound on Dell Avenue. There is no description of exactly what the suspects look like, but they are said to be either in their 20s or 30s.

The victim was transported to a hospital and there has been no report on his condition. The LAPD is conducting an investigation.

By Yo Venice Staff February 10, 2022
in News
Related Posts