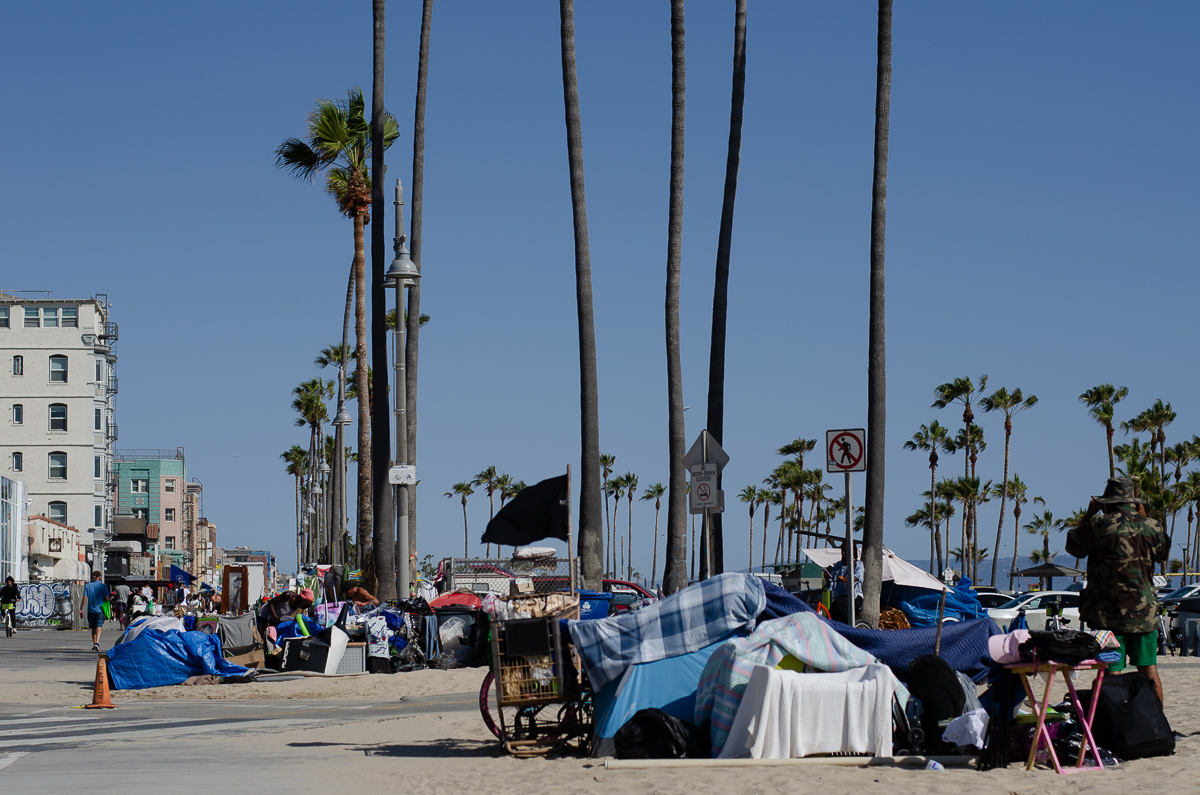 The Homeless Committee of the Venice Neighborhood Council (www.venicenc.org) has scheduled a panel discussion on Friday, February 11th via ZOOM with several of the candidates looking to succeed outgoing Councilman Mike Bonin who has dropped out of the race for reelection.

Bonin, elected in 2013 and reelected in 2017 has become quite unpopular in recent years due to his miserable record on the proliferation of homeless encampments in Venice and throughout the district to the point he was targeted for a second recall attempt that gathered some 26,000 signatures or 95% of the petitions needed to be placed on the ballot. Many believe Bonin dropped his plans for a third term based on poor polling and the amount of registered voters who supported ending his time in office.

Naomi Nightingale, an adjunct professor at Baruch College and a principal with Nightingale & Associates also serves as a member of the Los Angeles Civil Service Commission will serve as moderator.

There will be a question & answer with member of the Homeless Committee chaired by Frank Murphy and those callers in attendance.

For more information, visit the Homeless Committee page online at www.vemnicenc.org for all the latest details.