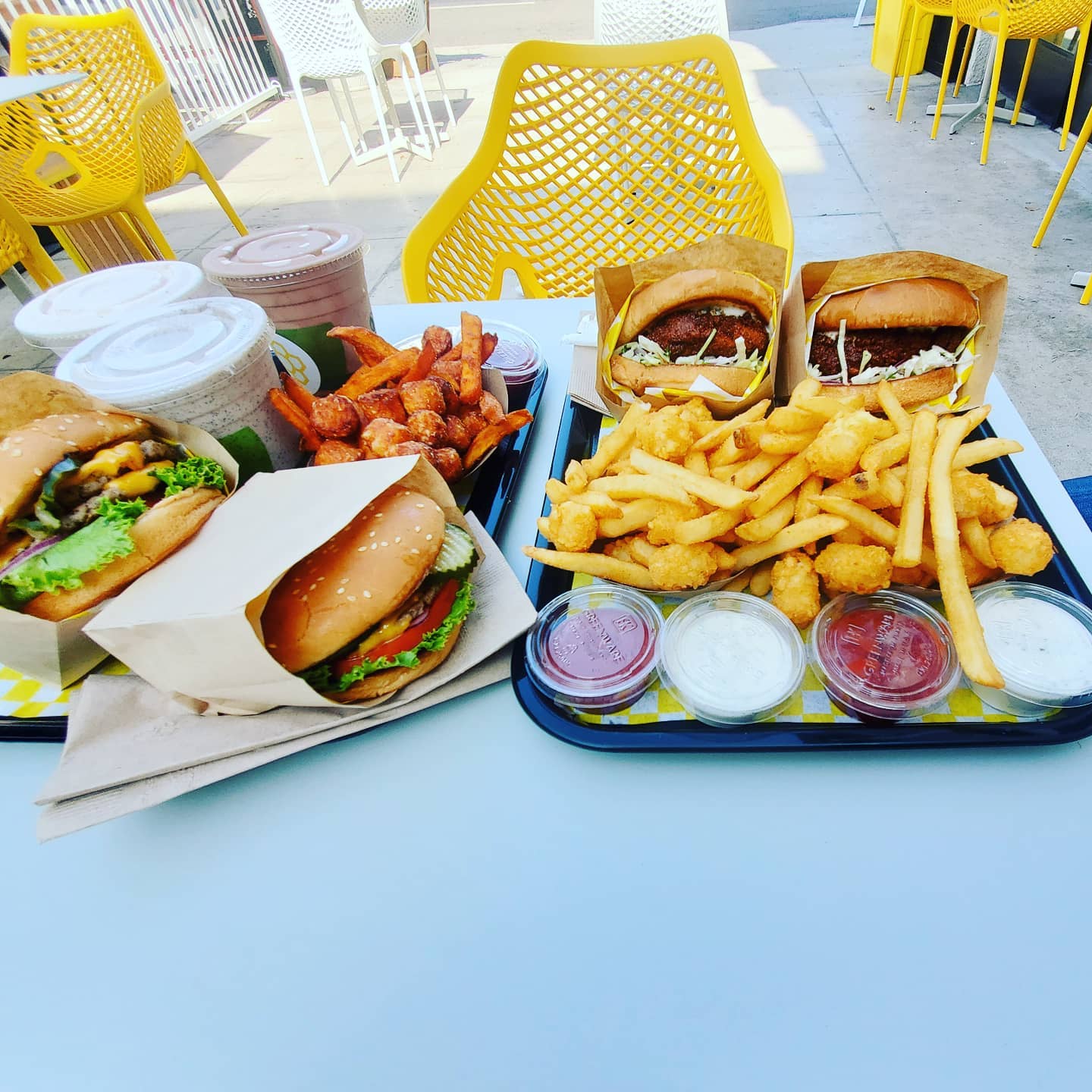 A popular vegan burger restaurant will open soon in Venice.

Honeybee burger, awarded the title of best vegan burger in Los Angeles by VegNews, will be opening a new restaurant in Venice according to Toddrickallen.com.

Their new location will be at 326 Lincoln Boulevard in the space formerly occupied by a location of Cava.

That award winning burger comes with a choice of Impossible burger or Beyond Meat patty and their house made sauce, pickles and onion jam. There are also vegan pork, chicken, hot chicken burger options, breakfast sandwiches, and burritos. Honeybee also has Oatly soft serve shakes and their “frots” which are a combination of sweet potato tots and fries.

Honeybee Burger first opened in 2019 in Los Feliz before moving the location to Fairfax amid the pandemic. Since then it opened a location at The Colony in West Los Angeles.

The restaurant’s flagship item, the Honeybee Burger, was voted the best vegan burger in Los Angeles by VegNews. The burgers are made with either Impossible or Beyond meat patties.

By Yo Venice Staff January 26, 2022
in Dining, News
Related Posts