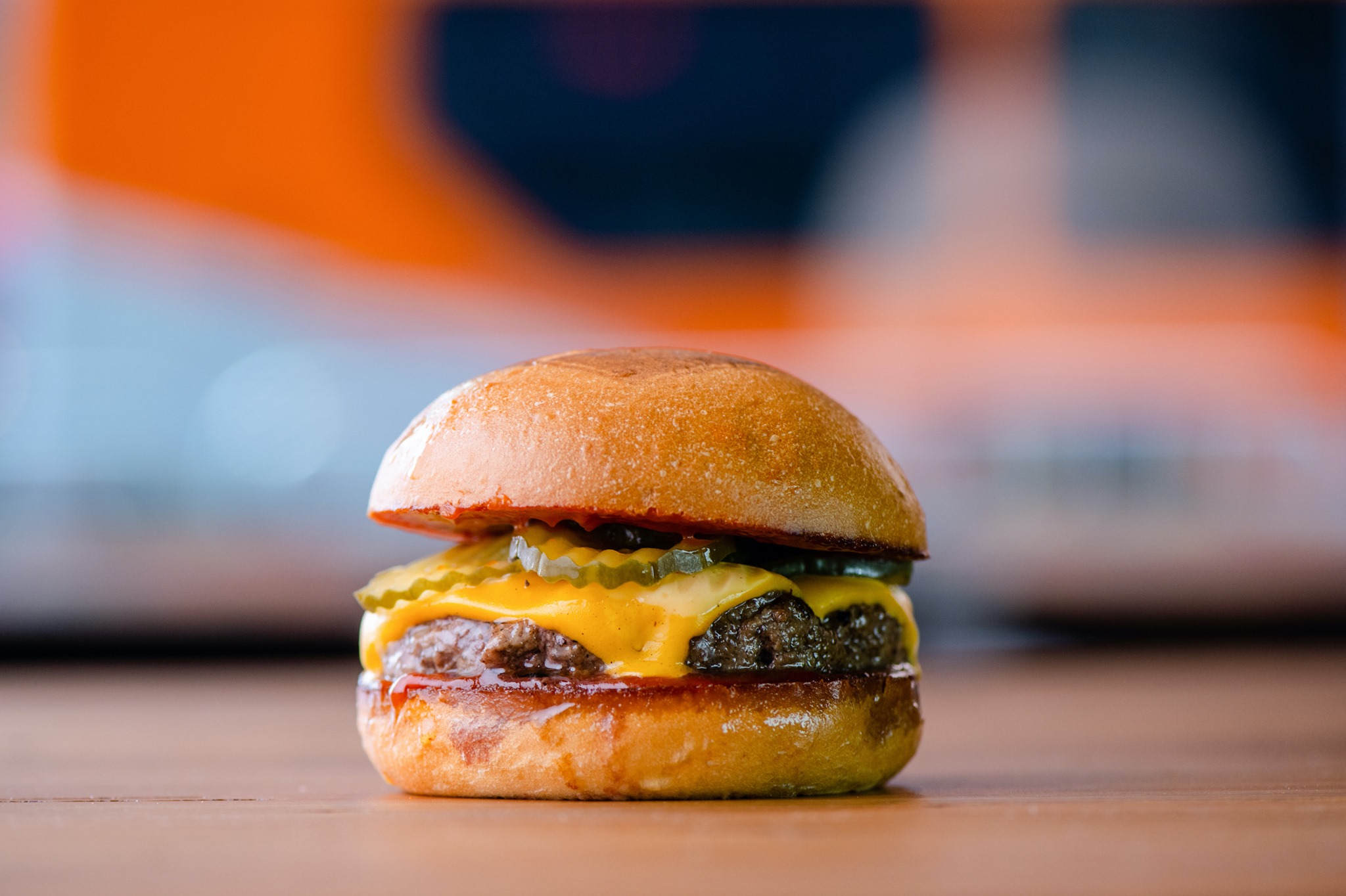 Umami Burger is coming to Venice as part of a Westside expansion.

As reported by Toddrickallen, Umami Burger will be opening at 235 Main Street in Venice in the former space that used to be home to fusion taco spot Komodo.

Umami Burger gets its name from “umami” which translates from Japanese as a “pleasant savory taste.” Along with sweet, salty, sour and bitter, umami is one of the five basic tastes. Every burger at Umami contains umami-rich ingredients. The meat (American wagyu beef) is seasoned with umami sauce, which contains soy sauce and many of the burgers are topped with Parmesan cheese, another umami-rich food.

The LA-based restaurant, which has over 20 locations worldwide, is also opening a location elsewhere on the Westside in Brentwood on San Vicente Boulevard, according to Toddrickallen.