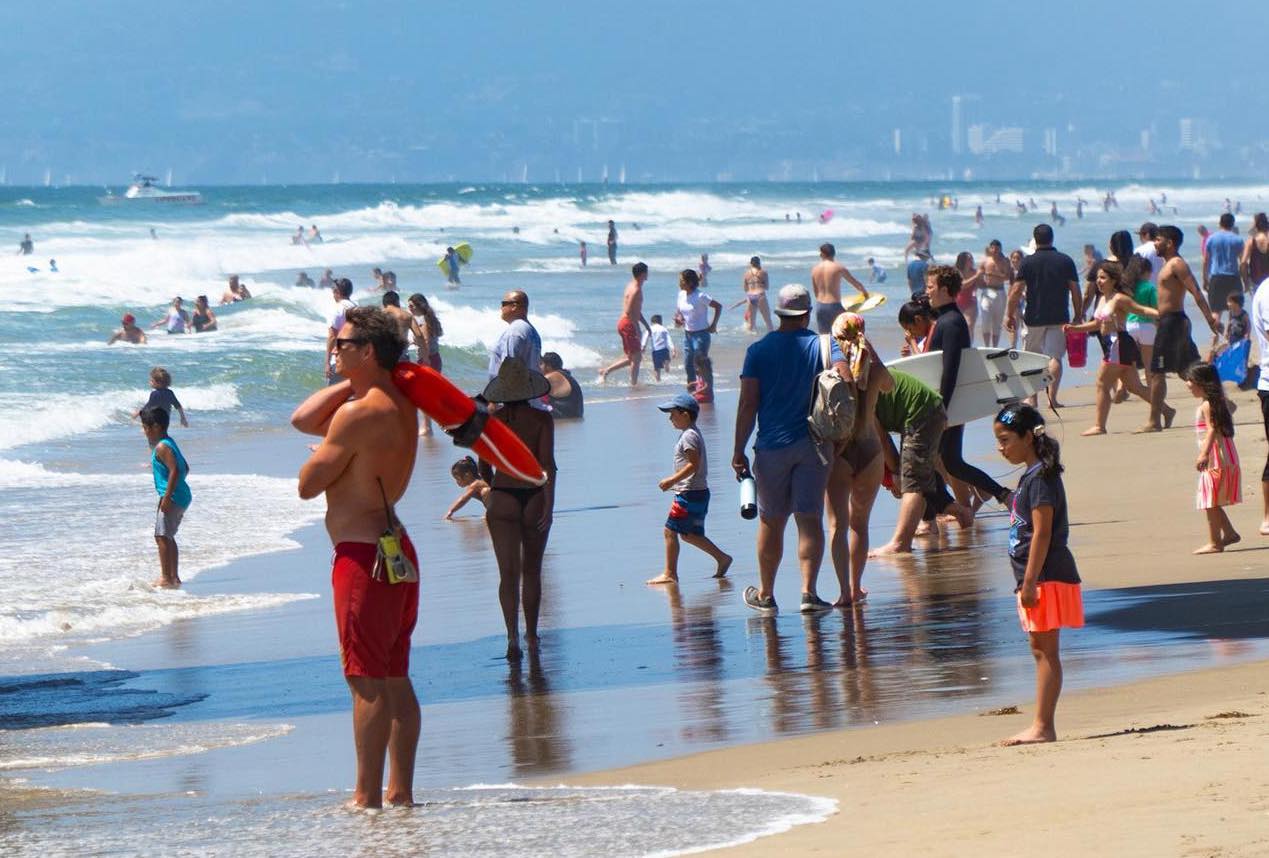 The popular narrative that some of the greatest musicians in the world created music while under the influence of hallucinogenic drugs is nothing new. In fact, this is true. The effects of drug use are different for every individual, however, there is a connection between a person’s creativity and drug use. A lot of people who do not use drugs are curious about this topic and in all honesty, it has more to do with a person’s sensitivity than it has to do with the actual drug itself. You might be wondering about cannabis and if there is a connection to a person’s way of thinking. You might be also wondering if cannabis can change a person’s way of thinking, read on to find out.

When you consume cannabis it affects your entire body and it has a significant impact on a person’s mood and mental state. On the bright side, using cannabis recreationally and medically can induce a more positive mood and many users report being happier and more joyful when high. Marijuana is typically smoked, but there are many other methods to consume it. These include vaporizing, edibles and topicals. There are many different tools and devices available in online headshops, and brands such as Smoke Cartel offer a wide range of products for marijuana lovers. And what marijuana lovers say is that being high makes everything seem funnier for the user which adds to the state of euphoria that is induced when high. For every bit of light, however, there is darkness and there are negative side effects of marijuana use that are important to mention. Marijuana is especially dangerous for young people and studies have shown that teens who smoke marijuana have a lower IQ later on in life and it has also been revealed that regular weed smokers have a higher chance of developing the severe mental condition schizophrenia. On one hand, cannabis can induce feelings of happiness and euphoria but on the other hand, states of depression and anxiety are also prone to be induced when consuming marijuana.

When marijuana is consumed and the user is high, their sensory perceptions can change. Colors can appear more vivid and bright and the way we appreciate aesthetics can also be enhanced. One of the most common and well-known sensory perceptions that change is a person’s taste and hearing. It is common for marijuana users to report a higher appreciation for music and a lot of stoners will spend their entire high listening to music. With regards to taste, there is a common term among stoners called “the munchies” which is an episode of binge eating that happens when a person is high and generally the person will consume more food than they usually do. Food reportedly tastes better and users even appreciate weird combinations of food such as apples and ketchup. Experimenting with food is common.

Does it affect creativity?

One of the keys to being creative is something called divergent thinking which is one’s ability to see things in many different ways and in 2010 a study revealed that one of the primary properties of marijuana is the fact that it increases hyper-priming which is one’s ability to connect seemingly unrelated concepts. Marijuana users also report that when they are high, their thoughts flow more freely which is linked to the fact that when you consume marijuana your brain releases dopamine which apart from inducing calm and euphoria, switches off the “inner-editor” of our brains. Another study also suggests that marijuana increases a user’s capacity for awe and wonder by blurring the lines between their 5 senses. A lot of famous artists including musicians and screenwriters admit to using marijuana when creating and many admit that they have created some of their best work while high.

Cannabis contains THC which is psychoactive meaning it is mind-altering. Consuming marijuana has profound effects on your mind both positively and negatively. Marijuana also impacts human sensory perceptions by enhancing taste, hearing, and sight. Lastly, marijuana affects a user’s creativity by stimulating and enhancing it significantly. If you enjoy marijuana responsibly, you can enjoy the positive effects that the herb brings. However, as with any substance, excessive use can lead to addiction which is something that you should be careful about regardless of whether you are using marijuana for medical purposes or recreational purposes.

By Yo! Venice Contributor June 1, 2021
in Westside Wellness
Related Posts