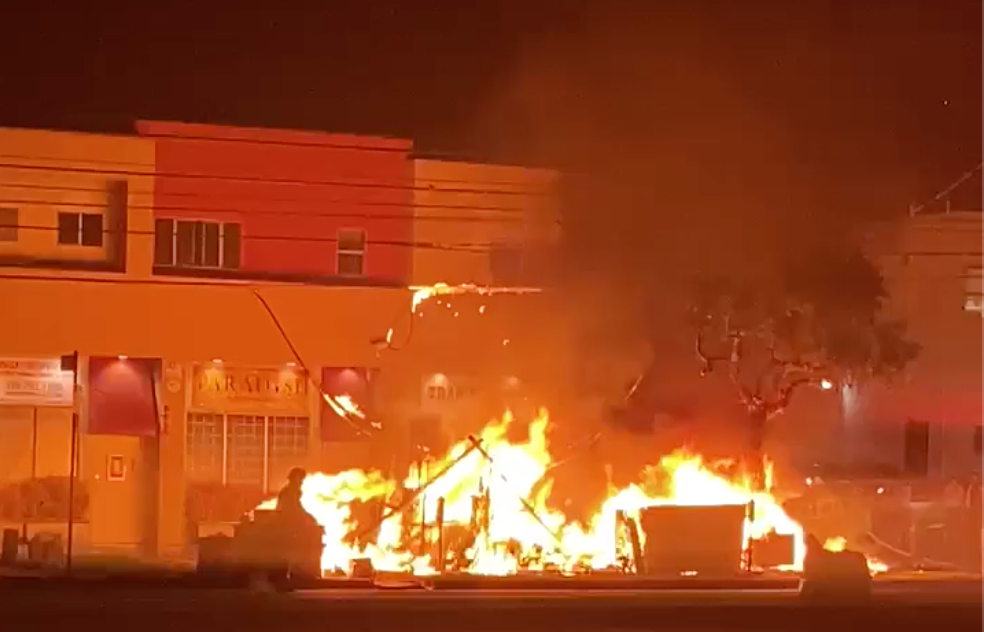 One fatality in Tuesday incident

One person was found dead at a Palms homeless encampment this week in a possible homicide.

According to the Los Angeles Fire Department (LAFD), a fire was reported on March 2 around 9:38 p.m. at 9927 W Venice Boulevard.

“LAFD found one person dead, after responding to a rubbish fire at an apparent homeless encampment. LAFD Arson Counter Terrorism Section and LAPD are investigating the cause of the fire,” the LAFD said.

The Venice Current has reported that the body may have been related to a homicide.

“Police say they received a call of possible shots fired around 10:00 p.m. Simultaneously; a call was also made to the Los Angeles Fire Department for what appeared to be sparks coming from a nearby power pole…LAPD said when they arrived, they discovered a body. The West Bureau Homicide Department is investigating the death,” the Current reports.

The LAFD and the LAPD, however, were not able to verify this information when reached for comment. This story is still developing and will be updated as more details become available.

By Yo Venice Staff March 5, 2021
in Westside Wellness
Related Posts