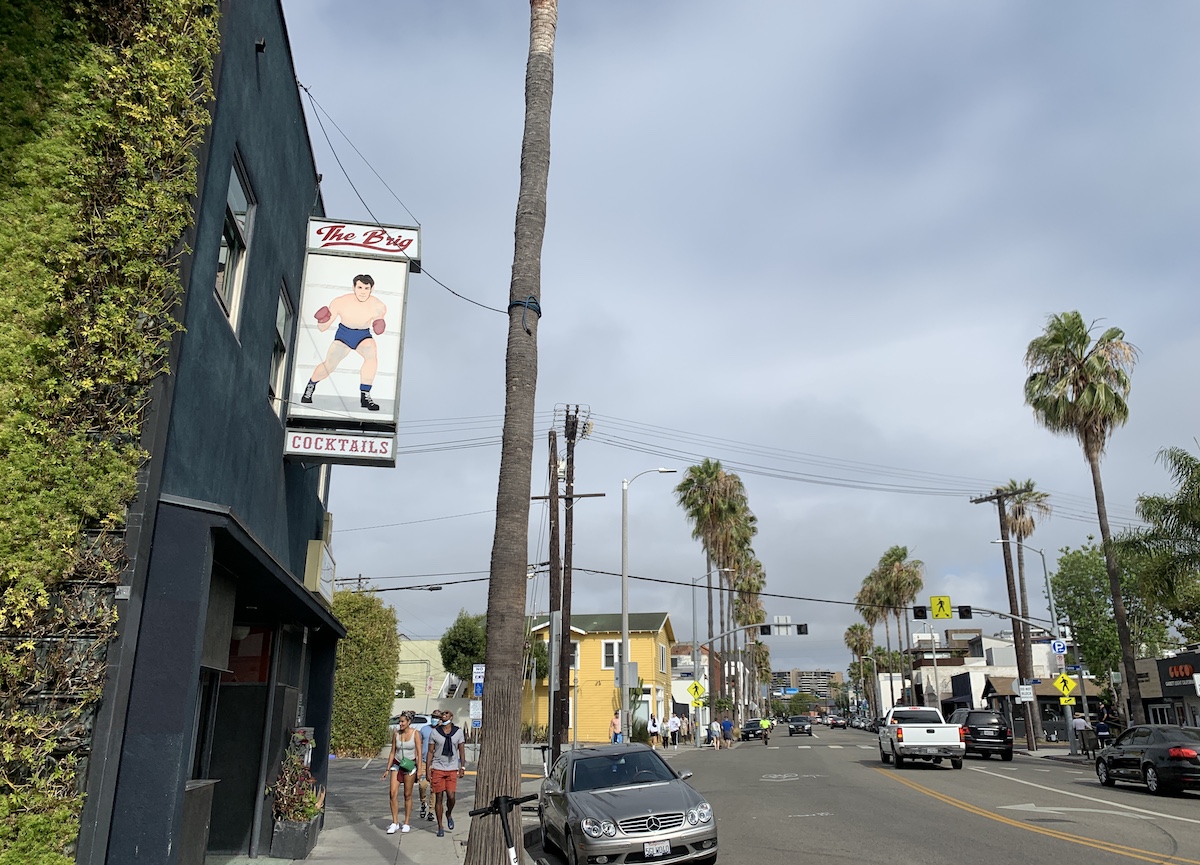 Electric vehicles (EVs) in California remain vastly outnumbered by their fossil fuel burning alternatives. With that said, the number of full-electric vehicles on California roads continues to climb year over year. What’s more, California is number one on the list of states with the most EVs on the road.

In light of this fact, it’s not controversial to call California the EV capital of the world. But how did our state earn that notable distinction?

While EVs were invented over a century ago, the recent revival of EV technology has its roots in Silicon Valley. That’s where Elon Musk decided to headquarter Tesla, Inc., with the company’s vehicles manufactured across the bay in Fremont. As a result, the first Tesla vehicles and Tesla chargers were seen in San Francisco. While Tesla isn’t the only automaker producing EVs, it’s safe to say they were doing it “before it was cool.”

The popularity of EVs soon spread down to Southern California, up to Oregon and Washington State, and eventually across the entire country. Yet despite this outward growth in EV popularity, nearly half of all EVs in the United States are in California.

Another reason for the relatively overwhelming number of electric vehicles in California versus other states is the generous subsidies for EVs offered by the state government. These subsidies help offset the cost of buying an electric car, which tends to cost several thousand dollars more than comparable models with internal combustion engines.

For many Californians, the hefty taxes placed on gasoline purchases throughout the state are more than enough to warrant a switch to fully-electric vehicles. California is second only to Hawaii on the list of highest gas prices by state. And the only reason Hawaii ranks first is that its remote position in the Pacific puts a premium (no pun intended ) on products that have to be shipped in, like petro.

However, if you asked the typical EV owner in California why they opted to go with electric, they’d probably tell you it’s because of the sustainable nature of EV technology. While primarily concentrated in the coastal cities, California has a rich tradition of progressive idealism and environmental activism. To many, EVs are an effective way to reduce their carbon footprint, which is important.

As mentioned earlier, Tesla isn’t the only automaker currently manufacturing fully-electric vehicles in California. What’s more, most of these competing facilities are located in the southern part of the state. Ampere Motors, BYD, and Hyperion are all EV manufacturers with headquarters and factories in LA and Orange County. They aren’t household names quite yet, but give them time.

Lastly, let’s not forget one out of every eight Americans lives in California. That means there will always be a disproportionate number of electric vehicles here than other states in the union. While that math still breaks down to Californians being four-times more likely to buy an EV than Americans elsewhere, it demonstrates how California is practically a country on its own. As such, cultural and societal shifts within the state tend to be isolated affairs at first. In time, the trends seen in California almost always make their way across the rest of the nation.

By Yo! Venice Contributor January 5, 2021
in News
Related Posts