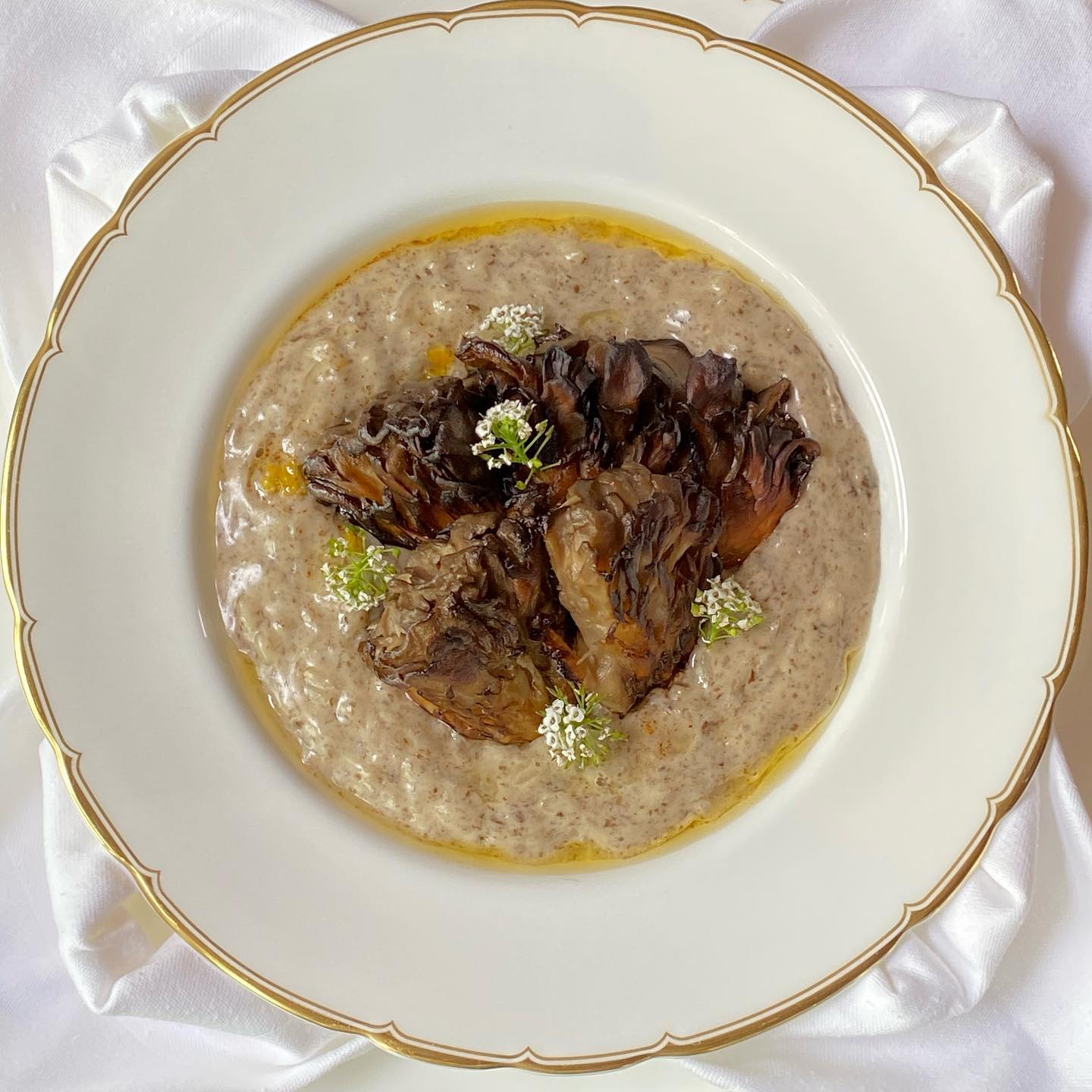 While Michelin stars are not being handed out to California restaurants this year, the prestigious food guide highlighted dozens of eateries across the state as “discoveries”, including one in the Venice-area.

After originally announcing that a Michelin Guide would be named for California restaurants, the company chose not to put out a California edition this year.

Instead, a recent virtual recommendation ceremony and fundraiser named the “California Family Meal” was held highlighting 25 California restaurants and 12 in the greater LA and Orange County area.

The 25 restaurant discoveries were meant to highlight new dining options in California, showing “a snapshot of new and inspiring culinary talent across California,” according to the Michelin website.

The virtual event also discussed luxury dining in the SoCal area and raised money for the California Food Bank Association.

Pasjoli, located at 2732 Main Street, is self-described as an elevated French bistro, and helmed by award-winning chef Dave Beran.

“Recognition for the hard work is always incredible, but at a time when everyone is struggling, acknowledgment is such a great burst of encouragement for our entire team,” the restaurant said in a comment.

In addition to the Michelin honor, Pasjoli was named by Esquire as one of the top-23 new restaurants in the country, coming in at No. 8.

“I dream of Pasjoli’s pressed duck. It’s why I return. An ornate cart arrives at the table with a roasted duck. Its breast is carved and whisked back to the open kitchen for an additional sear. Meanwhile, the rest of the canard is placed into a gleaming press, hand-turned by a cook, juices pouring into a delicate teacup. That is then transformed into a sauce, mounted with cognac, and poured atop the sliced breast, just as it returns. The dish is a decadent throwback, but like everything else at chef Dave Beran’s ode to Old World French cooking, it is surprisingly light and joyful and makes you feel special, sans snootiness,” Esquire‘s Kevin Sintumuang writes.

By Yo Venice Staff November 19, 2020
in News
Related Posts