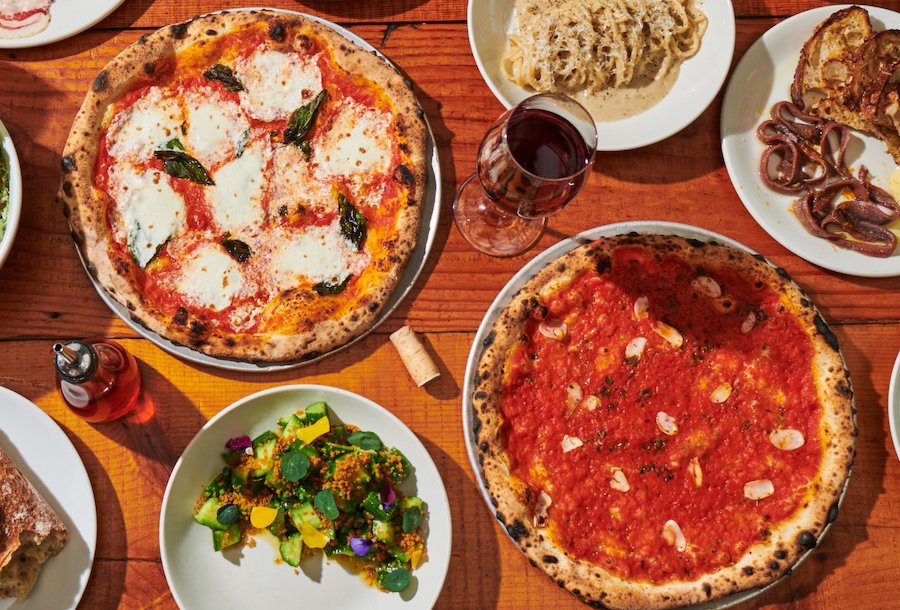 Wood-fired pizzas have arrived in Venice by way of one of the most well-known pizzerias in the country–Roberta’s pizzeria.

Diners will be able to enjoy the restaurant via an outdoor pop up at Townhouse bar in Venice on Windward Avenue.

The co-owner of Roberta’s, Carlo Mirarchi told the LA Eater that the pop up will run until through at least October for several nights.

The weekend Hours will be on Friday, Saturday, and Sunday from 6 p.m. to 11 p.m., with a trimmed menu that includes four different pizza options, cocktails and more.”

Roberta’s got its start in 2008 in Brooklyn and gained popularity for its Italian cuisine.

This isn’t the first time the restaurant has made its way to the West Coast. In 2016 hosted a pop-up in Culver City before making am official restaurant location in 2018.

The Roberta’s team held a pop-up last month at Townhouse and had such rave reviews they decided to come back for a couple more weeks.

Not only do they serve pizza, but the restaurant also serves pastas, various meats and traditional Italian dishes like Spanish anchovies or their blackberry plum crisp dessert.

If you want to get your hands on one of the Roberta slices: the Townhouse pop-up will be all October though you’ll likely need a reservation that can be made via Tock.

By Yo Venice Staff October 8, 2020
in Dining, News
Related Posts