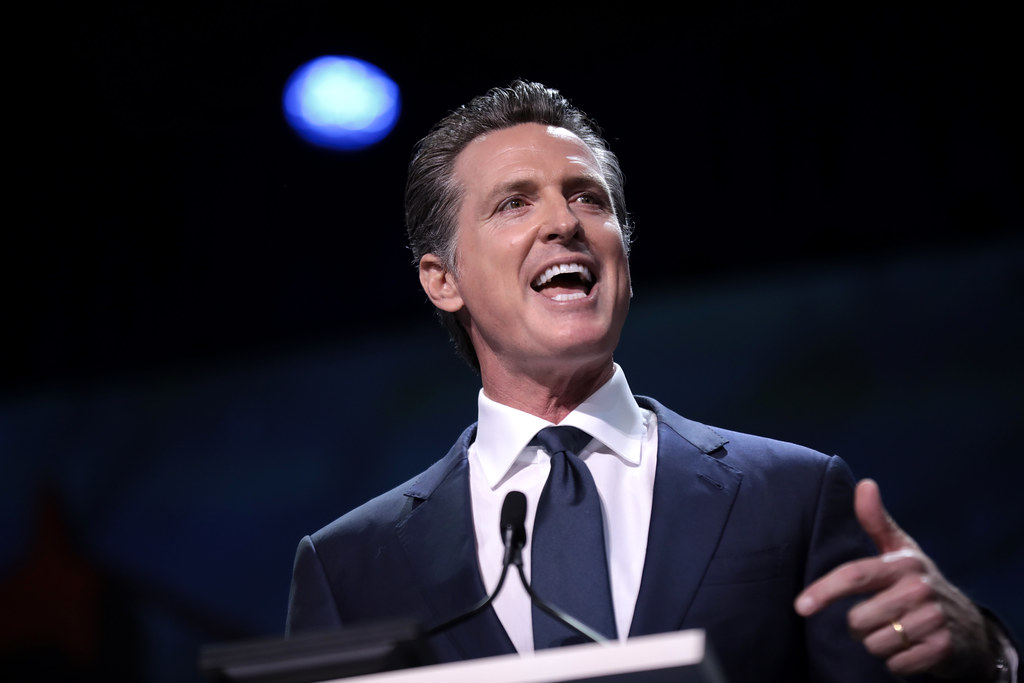 Attention spans were already short 42 years ago and they have become far shorter since, especially in this era of lightning-fast news cycles often moved by Twitter and Facebook.

That reality has been a life preserver for many politicians, both in California and nationally, since Quinn first voiced it.

But the truism is due for a big test in this era of the coronavirus crisis. American society, especially life in California, has rarely been disrupted so comprehensively as during the last six months.

Never before – not even when World War II saw fears of potential Japanese bombardments or invasion rise all along the West Coast – have Californians been told to “shelter in place,” starting with a patronizing, strong initial state suggestion that everyone over 65 stay home no matter what, not even emerging for groceries or medicines. These were supposedly to be delivered to them, but when Gov. Gavin Newsom announced his initial restrictions on seniors, he did it without arrangements of any kind for those vital deliveries.

Which prompted seniors to do what they needed anyway, some joking about evading the “geriatric gestapo” when they left their homes. The order did not distinguish among seniors by what their health conditions might be, in a moment when the frailest, especially those with lung problems, were plainly in more danger than others from exposure to the virus.

But Newsom is not up for reelection this year. That makes President Trump the biggest test case for how much the voting public might remember of what transpired early this year.

Generally, national emergencies bring national planning and action. Not this time. Trump told state governors it’s up to them to get as many hospital ventilators and create as many new hospital beds as they could find, leaving the national stockpile of medical equipment untouched for weeks. He delayed assigning key tasks to the Army Corps of Engineers, uniquely equipped to help with them. “I am not responsible,” he declared.

Through more than 5.4 million known cases and more than 170,000 deaths, this has remained a national emergency without a national response.

Will any of this dent Trump’s support; do enough of his backers feel threatened by the coronavirus to hurt his reelection chances? Since the emergency declaration, Trump’s approval rating in various polls has ranged from 42 percent to 47 percent, with his disapproval ratings consistently registering higher.

Those numbers are consistent with Trump’s pre-virus ratings, suggesting he has not been hurt by either his steadfast downplaying of coronavirus dangers or his administration’s failure to handle the pandemic. They also suggest his falsehood-tolerant base of support has not been reduced by the virus or any incompetence in fighting it.

Despite noisy protests, meanwhile, poll results suggest Newsom’s almost daily briefings leave him just about as popular as before the virus hit hard. No one knows whether most voters will remember anything he’s done by the time his reelection bid rolls around in 2022. By then, the state will be dealing with a huge budget crunch.

If the voting public’s ever-shortening attention span and its abbreviated memory prove politically life-saving for Trump, Newsom may eventually get similar treatment.

Meanwhile, if Trump should lose this fall, it might just be because his viral missteps came after Jan. 1 of this election year.