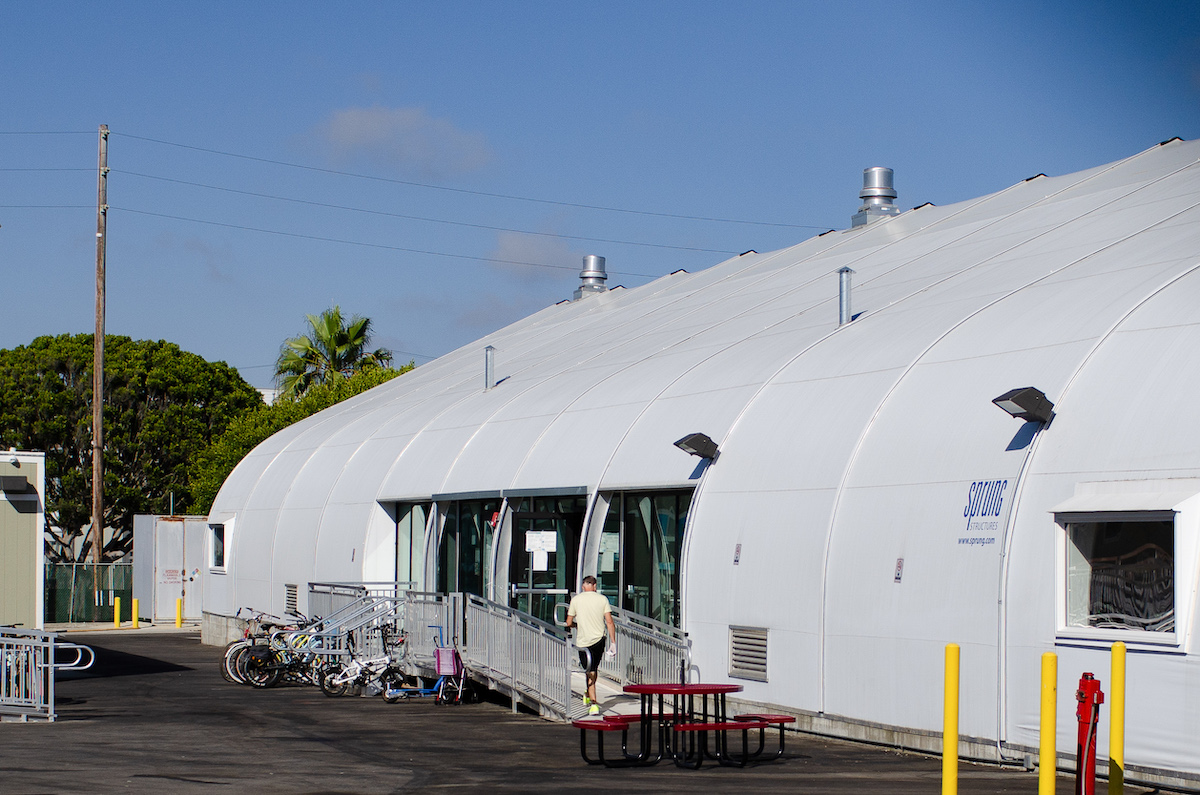 At the most recent Venice Neighborhood Council (VNC) meeting, a Mike Bonin field deputy gave stats relating to the Bridge Home facility while a motion was pulled that called for the closure of one lane of Venice Boulevard due to homeless encampments.

Nisa Kove, Venice field deputy for CD11, stated that the Bridge Home is currently housing 124 persons (43 youths/81 adults), which would indicate that the facility has 30 empty beds. She promised to respond by email to questions that several Board members had asked her regarding Bridge Home prior to the meeting. She also stated that Councilman Bonin is “working with ABH operators on what is going wrong and right over there.” In her subsequent email to the entire VNC Board, she reported the following statistics for August:

A controversial motion put forward by the Parking and Transportation Committee to close a lane of Venice Blvd. between Electric Avenue and Irving Tabor Court to automobile traffic was pulled from the Agenda by Jim Murez, the Committee Chair.

The motion, which justified the closure because “the current condition of the sidewalks forces pedestrians and bikers into the traffic lanes on Venice Blvd.” due to the overwhelming number of encampments, had generated a great deal of emailed opposition from Venice residents who viewed it as a “road diet”.

In fact, according to Murez, the motion was designed to call the City’s attention to the impassibility problem, and was apparently successful in doing so — Murez cited the fact that the City has cleaned up the sidewalk in question as the reason for the motion’s removal.