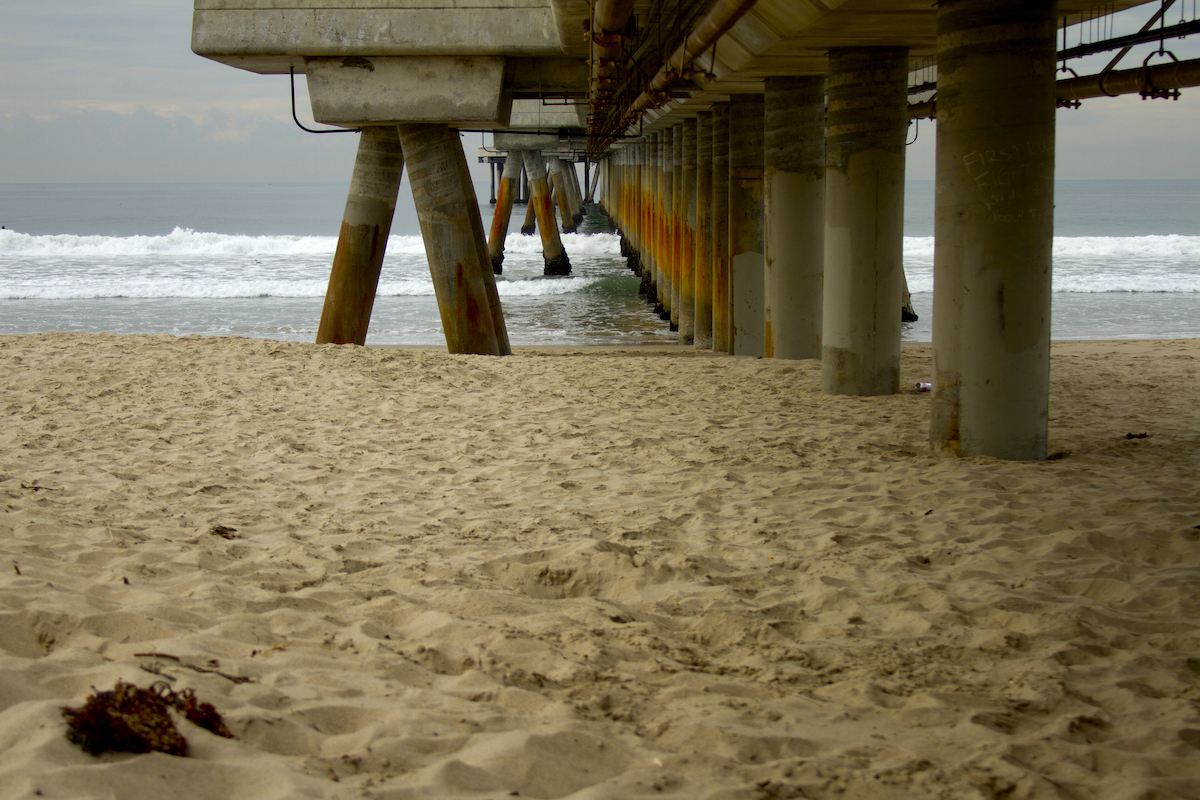 Police have arrested a man in connection to attempted murders that occurred last weekend in Venice Beach.

According to the Los Angeles Police Department (LAPD), the shooting happened on Saturday around 10:30 p.m. on the 3100 block of Oceanfront Walk, near the Venice Fishing Pier.

The two victims were transported to a local hospital in stable condition.

The LAPD says they have made an arrest in connection to this incident and told Yo! Venice they would be providing more details soon.

Editor’s note: a previous version of this article incorrectly referred to the arrested individual as David Powell. Powell was arrested by Santa Monica police this week in connection to a stabbing that took place on Ocean Front Walk.