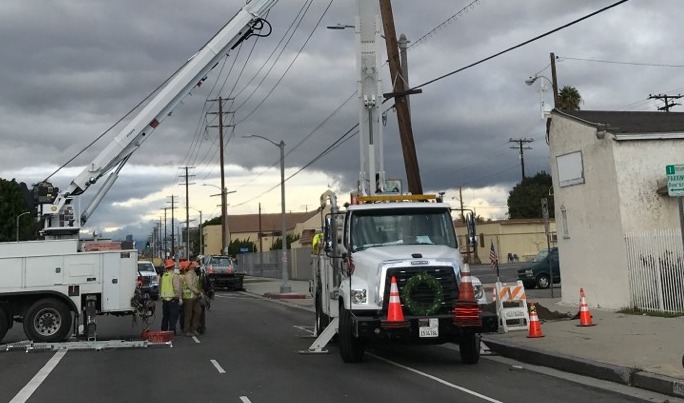 According to the Los Angeles Department of Water and Power (LADWP), the outage occurred around 10 p.m. Sunday night, impacting 2,900 Venice and Marina Del Rey customers. Officials originally estimated power would be restored at 1:30 a.m. but that deadline was extended to 8 a.m.

According to the LADWP, the source of the outage is unclear