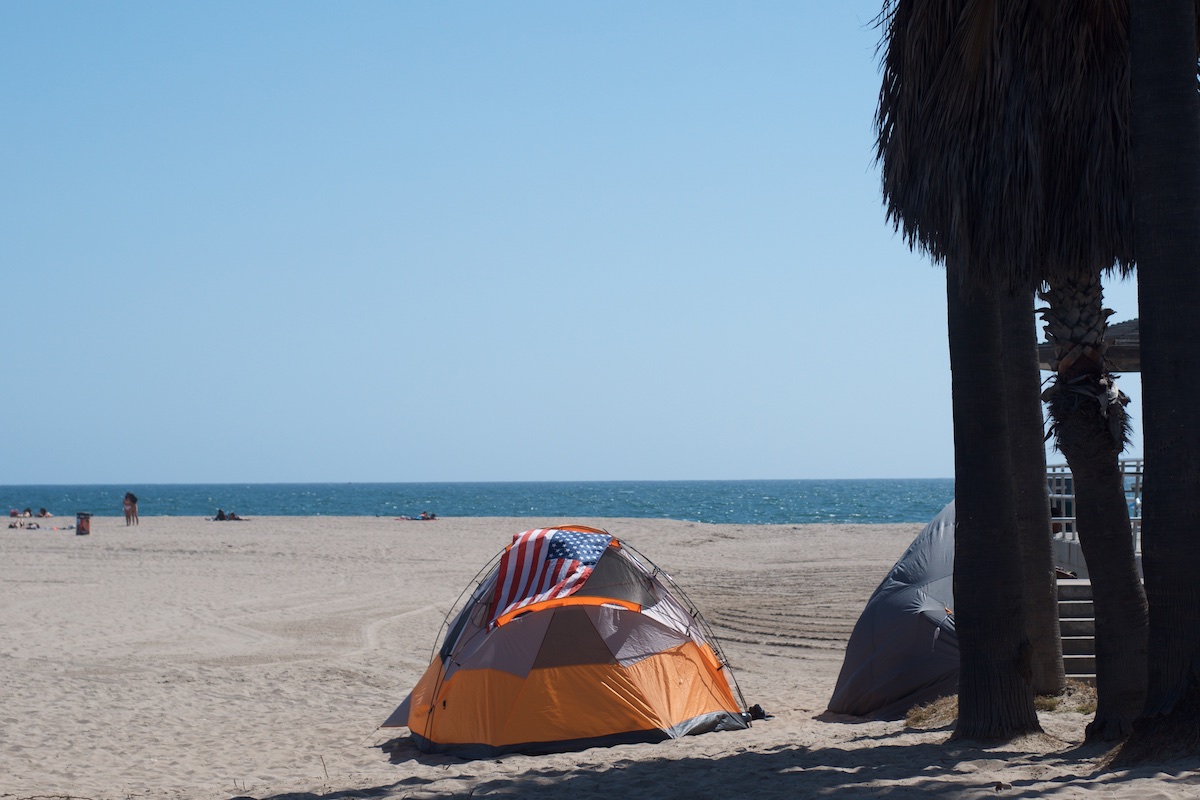 As the Los Angeles City Controller reports that the cost of developing affordable housing in Los Angeles is too high, a city councilmember is suggesting housing individuals experiencing homelessness in already available units to address the homelessness crisis.

“Tens of thousands of people spend each night in Los Angeles living on the streets, in temporary shelters, or in parked vehicles. Recently published data shows the crisis is becoming increasingly tragic throughout the region – more than 1,000 people experiencing homelessness in Los Angeles County will likely die this year. The City, County, and service providers have sought to address the homelessness crisis through a combination of strategies, including street outreach and placement in temporary shelters or supportive housing – but it has been a particularly difficult challenge,” Galperin said.

Los Angeles voters approved Proposition HHH in November 2016, authorizing the City to issue up to $1.2 billion in bonds to partially subsidize the development of up to 10,000 supportive housing units for individuals and families experiencing homelessness. HHH funds can also be used to support new affordable housing units, temporary shelters and service facilities.

The City’s initially estimated that the cost of building each studio/one-bedroom supportive housing unit would be $350,000 and a two-bedroom unit or larger would cost $414,000. While construction costs have increased across-the-board since these estimates were developed, the current costs far exceed the original projections.

“These resources are finite; it is critical that the City and developers minimize development costs in order to build as many housing units as possible,” Galperin said.

“These resources are finite; it is critical that the City and developers minimize development costs in order to build as many housing units as possible”

The report cites one of the main drivers of costs to regulatory framework surrounding the development of affordable housing projects.

Projects built using public subsidies typically include requirements that can increase costs due to the need for additional consulting services to address legal or accounting issues. In addition, projects built using Proposition HHH funds can incur higher construction costs due to accessibility requirements, accounting for upwards of 40 percent of HHH project budgets.

“Developers, general contractors, and subcontractors may instead choose to pursue market-rate projects that yield greater profits, thereby shrinking the overall pool of available firms and driving up costs,” Galperin said.

In response to the reality of the situation, Galperin recommends reallocating some HHH dollars that have been conditionally funded, especially funds committed to especially costly.

“This may free up funding for projects with lower per-unit costs or for temporary shelters and other facilities,” Galperin said.

In another push to the City for faster solutions to the homelessness crisis, on October 2 Councilmember Mike Bonin submitted a bill to City Council, urging the City to expand “master leasing” programs that use existing rental units to house people experiencing homelessness.

One of Bonin’s motions urged the city to invest, as the County of Los Angeles has done, in master leasing, or a “flexible housing subsidy pool,” in which a government agency or social service agency rents available, existing housing units and makes them available to agencies providing housing to people experiencing homelessness. The county program has housed more than 7,000 people since 2014. Bonin also called for the city to explore whether it can require or incentivize that housing units covenanted for low-income residents be used as resources for a master leasing program, creating an available supply of housing units for agencies seeking placements for people experiencing homelessness.