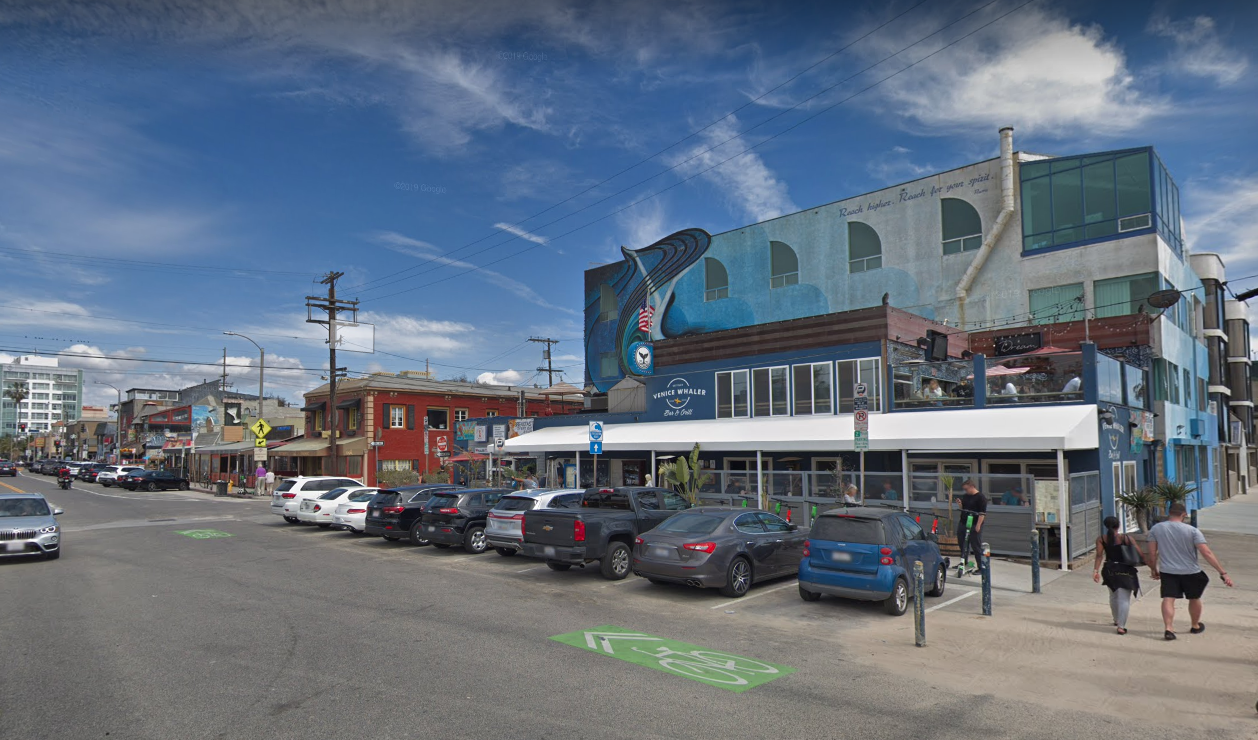 According to the Los Angeles Police Department (LAPD), the stabbing occurred around 9 p.m. on Speedway near the Venice Whaler bar and grill.

LAPD says the victim, described as a male age 25-30, was stabbed with an “unknown sharp instrument.” The stabbing took place as the victim and the two suspects, both men, were in the midst of a brawl. Both suspects, who are also both described as between 25-30 years old, fled the scene of the crime.

The victim remains hospitalized in stable condition as of Monday.

Editors note: a previous version of this article said that the stabbing occurred outside of Cabo Cantina. It was Cabo Cantina staff who called in the stabbing but the incident itself happened on Speedway, not Washington Boulevard.