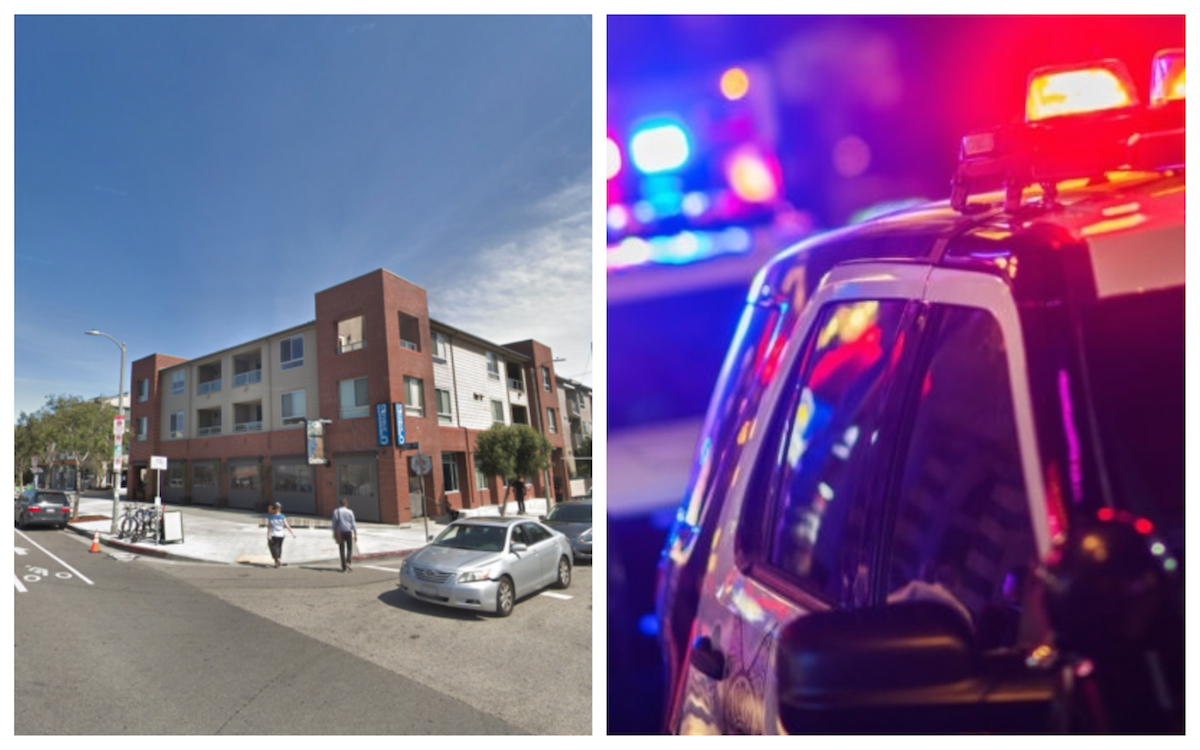 A recent murder in Venice may be tied to gang activity, says the Los Angeles Police Department (LAPD).

On July 21 around 7:20 p.m. the body of a 25-year-old man was found near Rose Avenue and 5th Avenue in Venice. Paramedics pronounced the victim dead at the scene. Contrary to previous media reports, the murder had no relation to the nearby homeless encampment on 3rd Avenue, says the LAPD.

According to LAPD Pacific Division Capt. James Setzer three men fought with and killed the man, one of whom has already been apprehended as a person of interest for questioning. In addition, Setzer says that all four individuals were members of the Venice 13 gang. A description of potential suspects has not been made public.

LAPD Operations-West Bureau Homicide detectives and the Pacific Gang Detail are working on the case. Detectives have canvased the area for witnesses and potential video evidence of the murder. Police did not recover any weapons at the scene of the crime and have not issued a description of possible suspects.