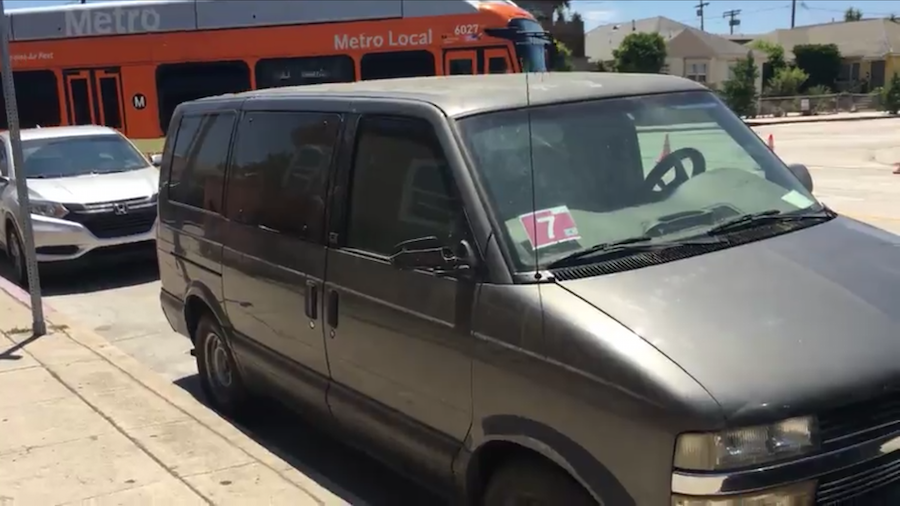 A Los Angeles City Council ordinance limiting overnight parking to certain areas expired on July 1 and is yet to be renewed. Until the ordinance is renewed, car camping — a common alternative to permanent housing for homeless individuals — is allowed wherever it is in compliance with posted street parking restrictions.

Passed in November 2016 and adopted early 2017, the ordinance amended Los Angeles Municipal Code 85.02 to restrict overnight vehicle camping to non-residential streets. The law also banned vehicle camping within a one-block radius of schools and parks at all times of the day.

The original ordinance was scheduled to expire on July 1, 2018, but City Council passed two six month extensions to push the expiration of the ordinance to July 1, 2019.

One June 11, 2019, City Council passed a motion to extend the ordinance again. The motion, which requested the City Attorney to draft a bill for the council to vote on, passed with no opposing votes. The third six-month extension is expected to be voted on at the July 30 City Council meeting.

Mark Ryavec, the president of the Venice Stakeholders Association, is worried that the expiration of the ordinance will have “dire” implications. “This inaction by the Council is an invitation for anyone and everyone to come to Los Angeles to live in their vehicles, dump their sewage and trash on our streets, and displace even more residents from nearby street parking,” Ryavec wrote in an article on the VSA website.

The conversation around street camping has recently been stoked by Venice’s “Vanlord,” Gary Gallerie. Gallerie owns 14 vans that he rents to homeless tenants for $300 per month. The vans, which are parked on streets throughout Venice, give tenants an affordable alternative to living on the street. Gallerie told CBS News that he doesn’t plan on moving the vans. “Ask anybody that complains what have they done to help the homeless get housed,” Galleri said. “That’s the bottom line.”

Since the 2019 Greater Los Angeles Homeless Count showed a 12 percent county-wide increase in homelessness, local legislators have been working to find alternative solutions to the region’s homeless crisis.

Historically, LA’s laws banning public camping have been steeped in legal controversy. Prior to the 2016 ordinance amending the code, LAMC 85.02 banned individuals from using vehicles as “living quarters, either overnight, day-by-day, or otherwise” on any city street. But in Desertrain v. The City of Los Angeles, the Ninth Circuit of Appeals decided in 2014 that LAMC 85.02 was “unconstitutionally vague” and promoted “arbitrary and discriminatory enforcement.”

Similarly, advocates for the homeless have rallied behind the 2018 Martin v. City of Boise decision, which prohibits cities from passing and enforcing public camping bans when there is a lack of housing to shelter its homeless population.

By Yo Venice Staff July 30, 2019
in Westside Wellness
Related Posts