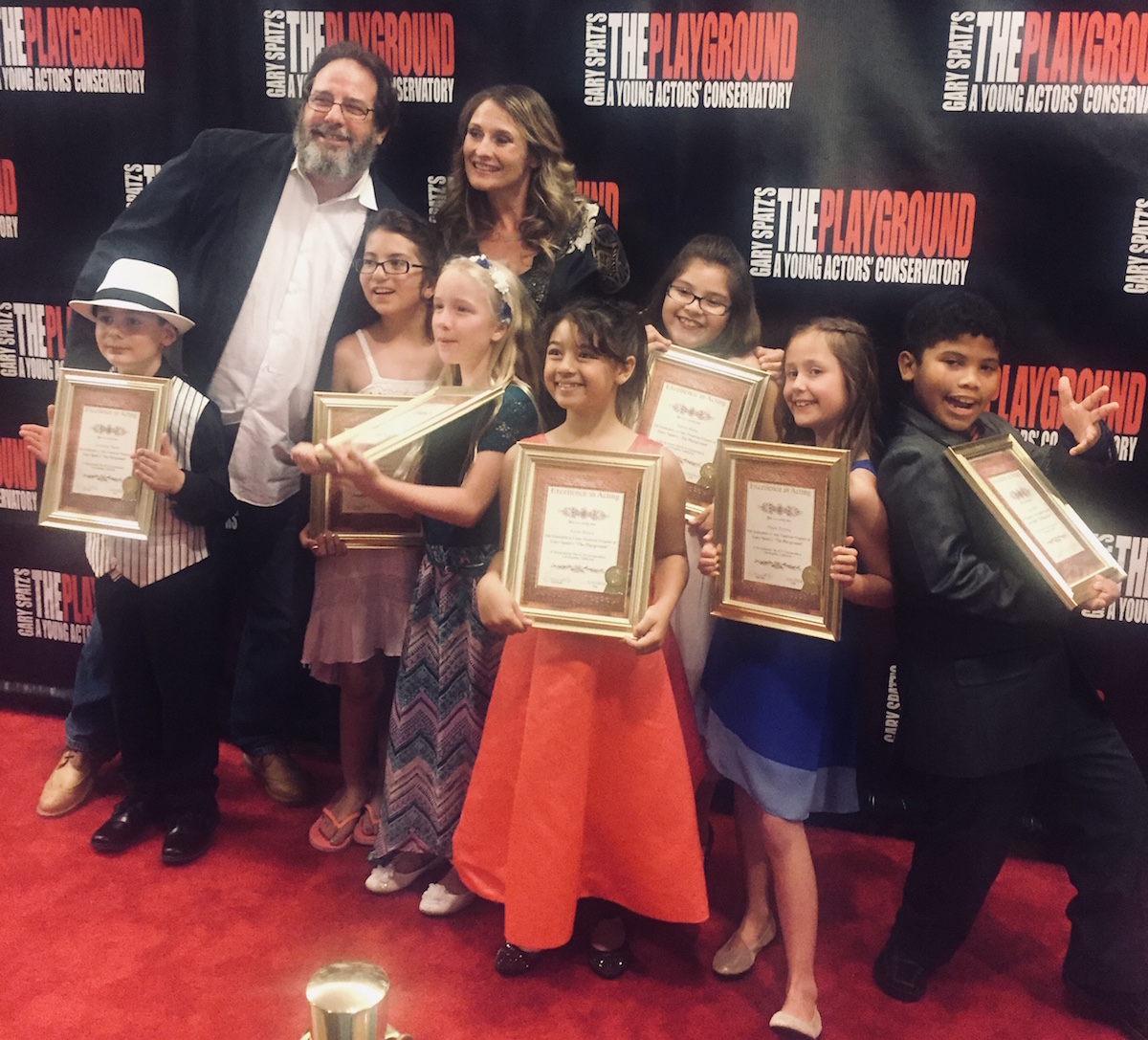 In 2005, the Playground began as a conservatory for young actors to learn the craft of acting, specifically on-camera for film and television, with three studios on the sixth floor of Avenue of the Stars. As actors evolved and became more skilled, the Playground built three more studios and created their Professional Program. By 2012, the conservatory opened across South Coast Plaza in Costa Mesa to better serve the Orange County community. In 2014, following Westfield Century City’s expansion, the Playground built six brand new studios on the ground floor at the corner of Santa Monica Boulevard and Beverly Glen where they’ve remained for nearly six years.

Gary Spatz, founder of The Playground, oversees the program, which helps facilitate an atmosphere dedicated to each student’s growth. “Our specific curriculum would challenge each student at every age and experience level,” Spatz said. “What is most important is the environment of The Playground studio/classrooms; a safe and nurturing space for kids to take risks as they explore the joy of acting.”

The core of The Playground’s philosophy and curriculum is teaching the principles of acting through “Creative Play.” The Playground offers a two-year program, which can be taken in steps, designed to take students from the beginner level, to advanced and ultimately to the professional level. Spatz continued, “Our second-year program, called Professional, includes the shooting of a short film on location that the young actors all star in. Parents enjoy watching these productions at our Annual Graduation at the AMC Century City where all the graduates interview on the red carpet prior to screening the films with their families.”

Spatz continued, “The concept is to have the students working and playing in our specifically designed studios/classrooms, with studio lighting, high definition cameras and professional monitors. We also have two sets, so they have a better understanding, and then comfort zone, of what it’s like to work on a real film or TV production.” Spatz added that learning articulation exercises, relaxation, as they learn to hit marks and work on memorizing scenes, commercials and monologues provides a practical and creative way of developing a technique for working in this medium.

Acting classes provide more than just the skills and techniques needed to pursue careers in entertainment. “The wonderful thing about the craft of acting, especially when it comes to children and most importantly in this day and age, is they are learning to be present, in the moment, listening and reacting to the given circumstances of the material,” Spatz said. “This obligates them to really connect with the person they’re talking to without using a device or technology. This develops their communication skills as well as empathy that will have a ripple effect regardless of what path they take in life.”

The Playground encourages their students’ growth both inside and outside of their studios. Spatz explained, “Parent and teachers in their schools should see improvement in their reading comprehension, focus, listening and memorization. They will be better able to stand up and express themselves, whether to one person or group of people. This allows them to become more confident within themselves.”

Above all else, The Playground is dedicated to every student that walks into their studios. “Besides developing the skills and the fundamental good habits that make up a technique for acting, they are acquiring skills that stimulate their imaginations, build their confidence and ability to communicate, which is basically the job of an actor,” Spatz said. “Underneath it all we’re nurturing their empathy, which is certainly something we need now more than ever.”

By Yo Venice Staff July 29, 2019
in Westside Wellness
Related Posts