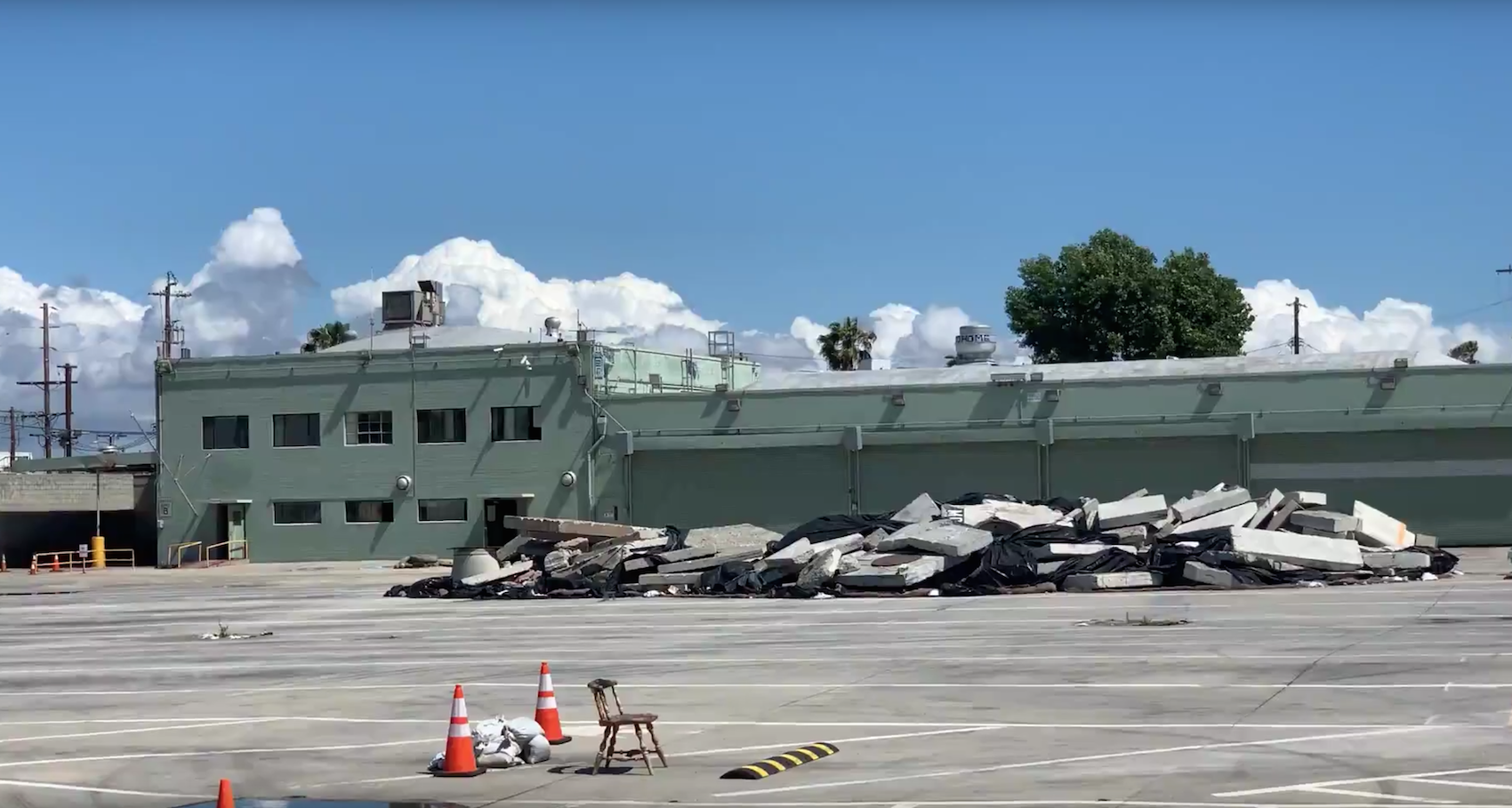 A homeless shelter in the heart of Venice will open this summer and be operated by People Assisting the Homeless (PATH), Councilmember Mike Bonin recently announced.

On May 16, the Los Angeles Homeless Service Authority selected PATH along with Safe Place for Youth (SPY) to manage and operate the bridge housing facility set to open in Venice this summer.

PATH, one of the nation’s most successful and respected homeless service providers, will be the lead operator of the site and will work with the Venice-based SPY, which will also provide services at the temporary facility, which will provide 100 beds for adults and 54 beds for youth.

“I am thrilled to be moving forward with such an excellent team,” said Councilmember Mike Bonin. “PATH and SPY are highly regarded service providers with a history of success, years of experience in the community, and a great track record of working with neighbors. I am confident they will make Bridge Home Venice a success.”

Less than a week before PATH and SPY were announced as the operators for the facility,  a Los Angeles Superior Court judge denied an injunction that would have halted construction the homeless shelter.

On May 10, Judge Mitchell L. Beckloff said that the City of Los Angeles could proceed with the construction of the 154-bed homeless shelter.

The judge noted that objections expressed by neighbors, namely that the shelter would disrupt a residential neighborhood, were understandable, but agreed with the city’s claim that not building the shelter would provide greater harm to residents now living on sidewalks.

Councilmember Mike Bonin applauded the decision saying “I am enormously grateful for this decision, which allows us to move forward. No one deserves to live on a sidewalk, and no one deserves to have encampments in their neighborhoods.”

PATH, which practices the nationally-recognized Housing First approach, operates three other bridge housing locations in Los Angeles. The organization, started on the Westside in the 1980s, provides short-term and permanent housing, case management, medical and mental healthcare, benefits advocacy, employment training, and other services. Since 2013, PATH has connected more than 8,500 people to permanent homes.

“Bridge housing is an important first step in the process of moving our most vulnerable into permanent supportive housing,” said Jennifer Hark-Dietz, Deputy CEO of PATH. “Venice Bridge Home is a sign of progress and it is of the utmost importance that elected officials, landlords, the nonprofit sector and neighborhood leaders continue to work together to find and build housing for those in need.”

“Having access to Bridge Housing is critical when working on providing stability to youth experiencing homelessness,” said Alison Hurst, Executive Director of Safe Place for Youth. “An alternative to the streets will give young people the opportunity to thrive in a safe and supportive living environment, while we work with them on long term solutions for their homeless crisis.”

Both agencies have experience in the community. Several years ago, PATH helped house more than 100 people who were living in their vehicles in Venice and recently partnered with Los Angeles World Airports to serve and successfully house people living in large encampments near LAX.  The organization operates transitional housing in West LA and provides permanent supportive housing at a building in Del Rey. SPY launched in Venice, focuses its services there, and has its headquarters and drop-in center there. SPY also jointly operates bridge housing for youth at locations in Mar Vista and Westwood.

The City of Los Angeles has opened 4 bridge housing facilities, has approved 12 others, and is evaluating 10 other locations. A second bridge housing site in Bonin’s council district — 100 beds for homeless veterans — is under construction in Brentwood on the VA campus.

Bridge Home Venice, located on a Metro-owned former bus yard on Main Street, near some of Venice’s largest encampments, will open in late summer. Construction will begin on the site in a few weeks.

By Sam Catanzaro May 28, 2019
in Westside Wellness
Related Posts