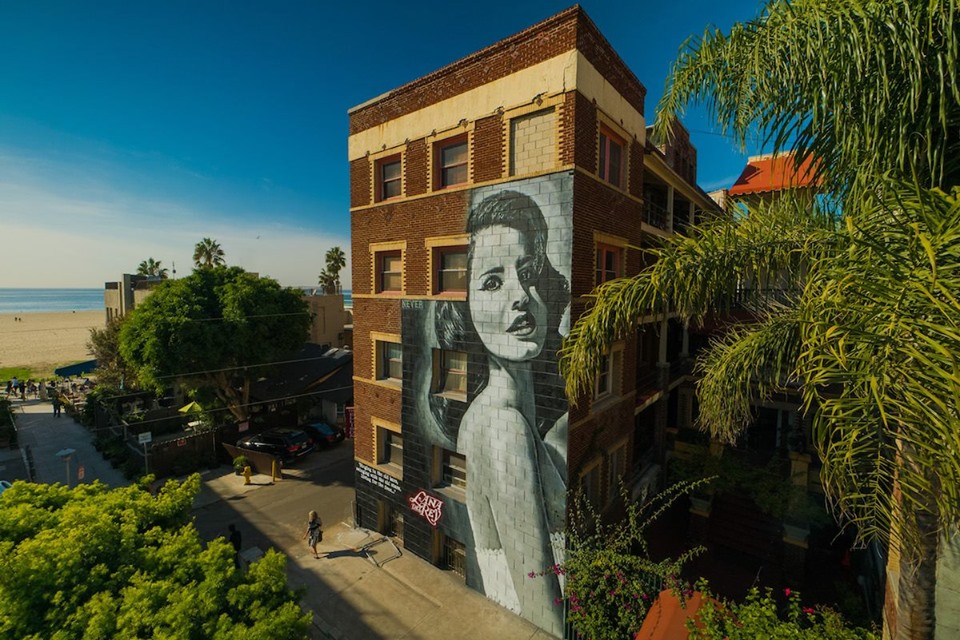 Appeal denied that would have converted rent-controlled units into hotel.

The West Los Angeles Area Planning Commission has unanimously denied an appeal that would have allowed the owner of the Ellison Suites to convert rent-controlled apartments into a hotel.

For years, tenants of the Ellison, located at 15 Paloma Avenue near Ocean Front Walk, have battled the property owner who has tried to force them out of their units while attempting to operate the building as an unregulated, unlicensed hotel.

“Any use of this building as a hotel or any other short term rental (30 days or less) is not allowed at this site. LADBS’ records clearly show that, since 1933, the building was approved as an Apartment House with the knowledge of the owner(s) throughout the years starting with the Ellisons who built and managed the building to the current owner,” wrote the West LA Planning Commission in their decision.

The decision was celebrated by Councilmember Mike Bonin, who said that preventing the Ellison from becoming a hotel will protect affordable housing in Venice.

The decision by the West Los Angeles Area Planning Commission will allow the last ten tenants of the Ellison to stay in their apartments.

Yo! Venice has reached out to the Ellison Suites seeking comment, but at the time of publishing, they have not responded.

By Sam Catanzaro May 24, 2019
in Westside Wellness
Related Posts